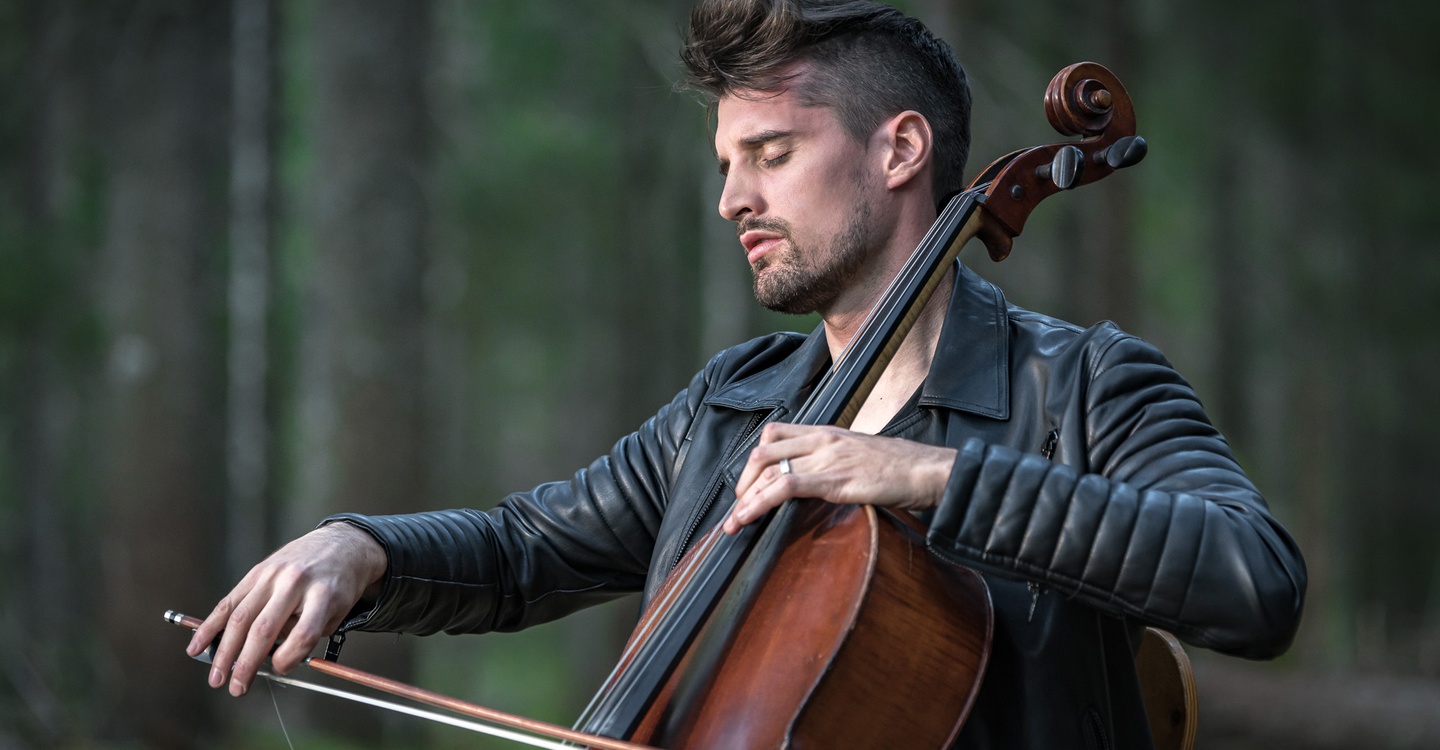 Twenty-five years have passed since Onde Mediterranee was born as a concept festival whose instruments of interaction and sharing have always been the languages of music, literature and multicultural thought.

Today Onde Mediterranee is one of the most important and consolidated containers of musical events and cultural projects, awarded with the Silver Medal of the Presidency of the Italian Republic, conceived and organised by the homonymous cultural association and by Euritmica; the festival is sponsored and supported by the Municipality of Grado, by the Friuli Venezia Giulia Region - Department of Culture, by PromoTurismo FVG of the Cassa di Risparmio di Gorizia Foundation, by BCC Staranzano and Villesse, with the technical collaboration of: Grado Impianti Turistici, Consorzio Grado Turismo, Zenit srl/Azalea.it.

Today Onde Mediterranee is ready to celebrate its 25th birthday with a musical and cultural programme where the notes of the great protagonists of national and international music will once again mix with the words of personalities from the world of culture and science. The events, scheduled from 10 July to 5 August, will all take place at the Parco delle Rose Arena, starting at 9.30 pm. 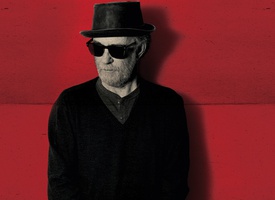 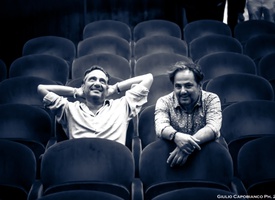