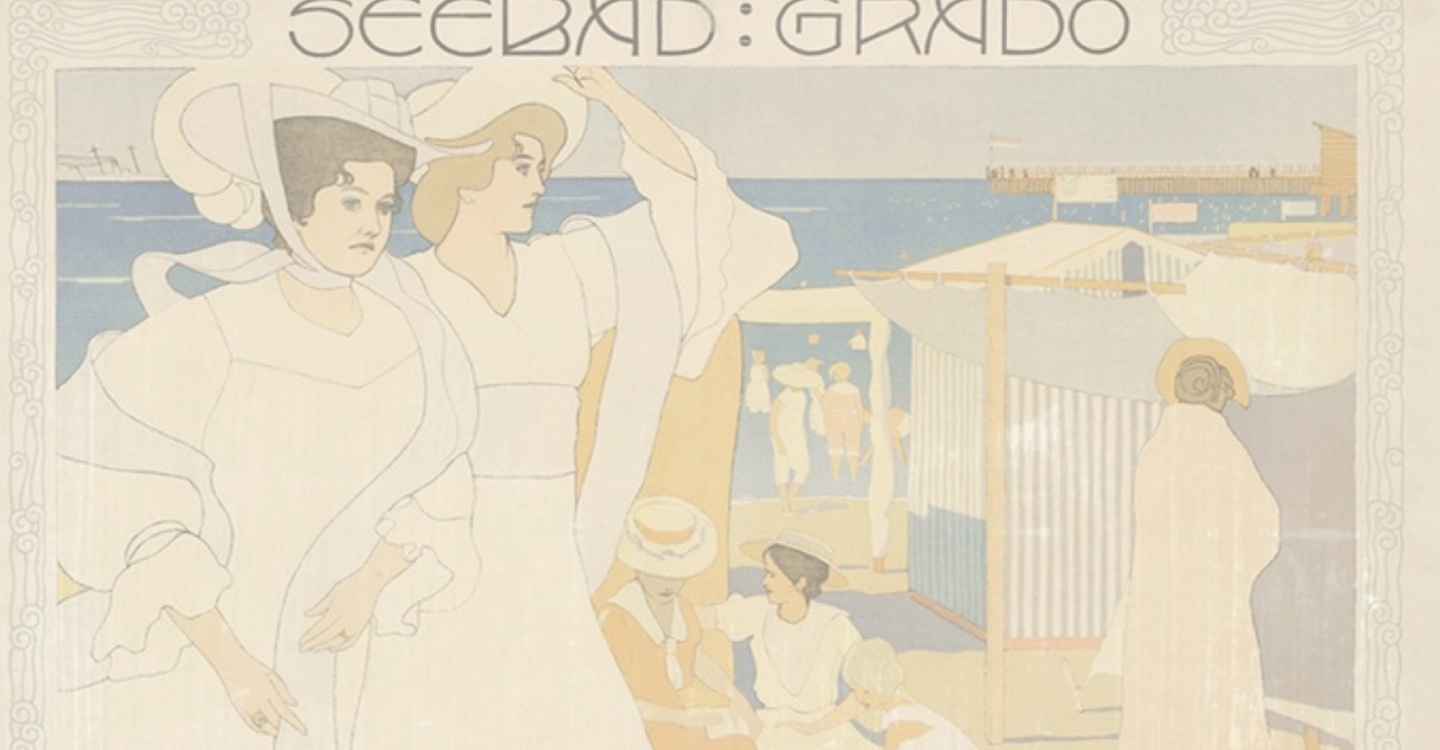 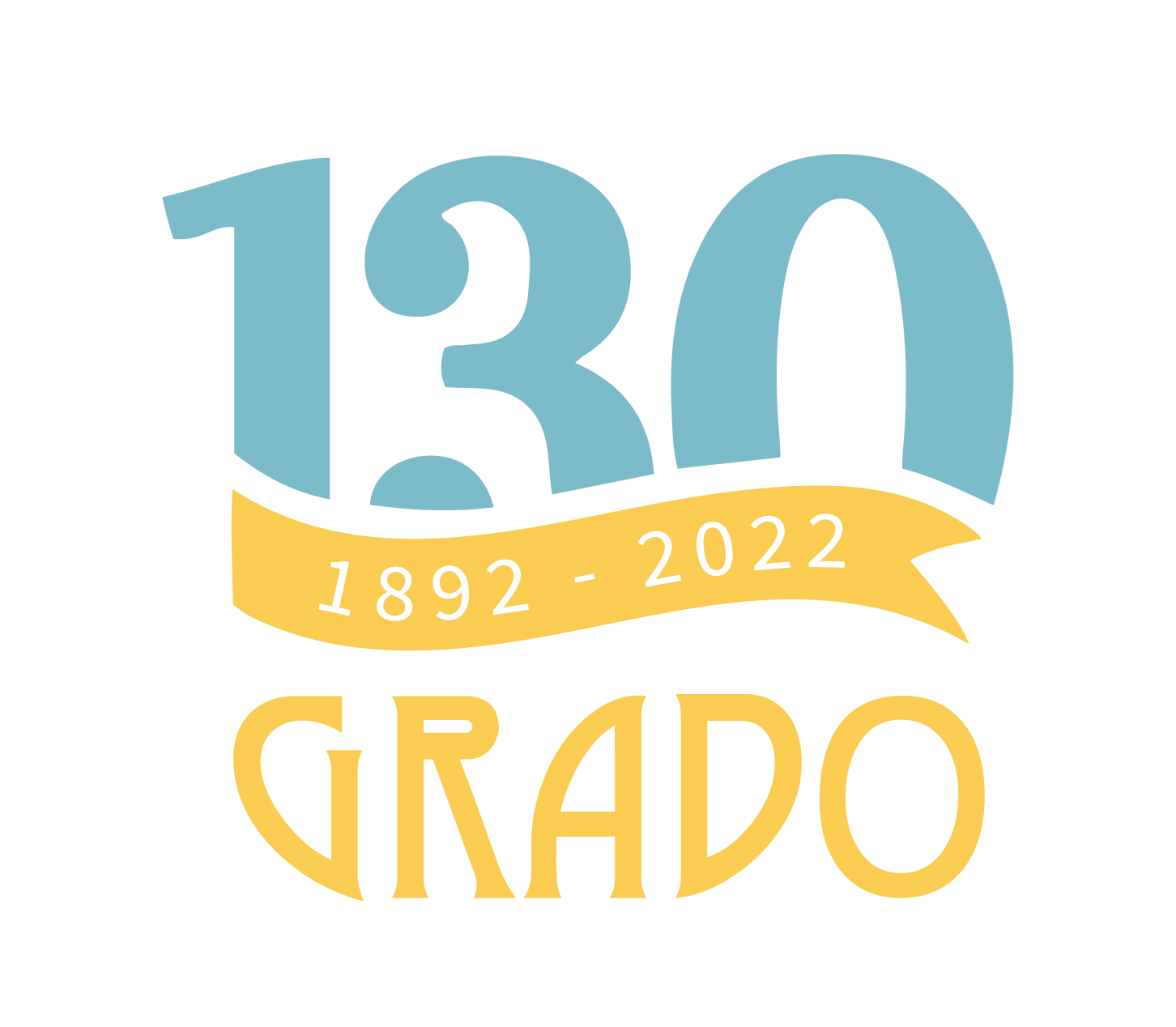 On 25 June 1892 Emperor Franz Joseph proclaimed Grado a "curative resort spot" On the occasion of the 130th anniversary of that fateful date, the Island of the Sun tells its story with a rich programme of initiatives for visitors, tourists and the curious. A great six-month-long celebration with events for all tastes: exhibitions, concerts, conferences, guided tours, videomapping shows, show cooking and much more, which will enliven the beaches and the heart of the city from May to October. Discover all the dates, places, curiosities and descriptions of the events of the festival. 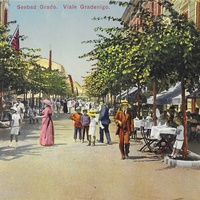 What did the most popular seaside resort of the Monarchy look like? Where did tourists stay and how did they spend their holidays in Grado at the end of the 19th century? On the occasion of "130 years of Grado", this exhibition wants to retrace the first years of tourism on the "Island of the Sun" (about 1892-1914). 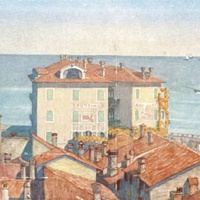 During the 6 months of the "Grado 130" event, at bars, taverns, pizzerias and restaurants located in various areas of Grado, taste the aperitifs, cocktails, pizzas and the menu inspired by the 130 years of tourism of the Island of the Sun.

Discover all the proposals and the participating companies HERE. 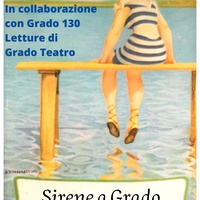 Sirene a Grado with Marina Bressan

Grado is the realm of female beauty. Ippolito Nievo knew this well, Heinrich Noah was attracted by the beautiful Teresina, who compared her to a Greek statue, and Rilke again, dazzled by the beauty of the young commoner, similar to a Madonna by Bellini.
The first guests were young women from the Viennese petty bourgeoisie on holiday only with their children who needed sunbathing, such as Bertha Müller, the protagonist of von Leitgeb's novella Waves.
In the Grado 'transformed' into a little Vienna by the presence of Josef Maria Auchentaller and his enterprising wife Emma, personalities from the cultural, artistic and business worlds of the Empire gathered. A new life enlivened the ancient walls, the harbour, the modern hotels and the beach, whose protagonists were beautiful ladies in elegant dresses who sheltered from the sun under vexatious hats and parasols...
Grado's fame as a 'children's beach' continued in the post-war period. In the advertisements and posters commissioned by ENIT female beauty triumphed: it was not just the beautiful mother looking at her baby, but according to the aesthetic dictates imposed by the regime a beautiful local woman portrayed standing, smiling, with a shapely body and graceful lines that expressed aesthetic pride.
Female personalities arrived in Grado such as the young actress Marta Abba who had won Pirandello's heart...
From the 1930s, when a beautiful white bridge connected Grado to the mainland, the island became a fashionable place. Beauty contests, dance theatres, fashion shows turned into real national competitions with international godmothers in the 1950s: actresses retraced their careers in Grado or became them. Women with strong personalities, seductive as 'sirens', modern as many women of times gone by had been, able to love and subjugate men even with the force of their intellect.

Discover all the venues