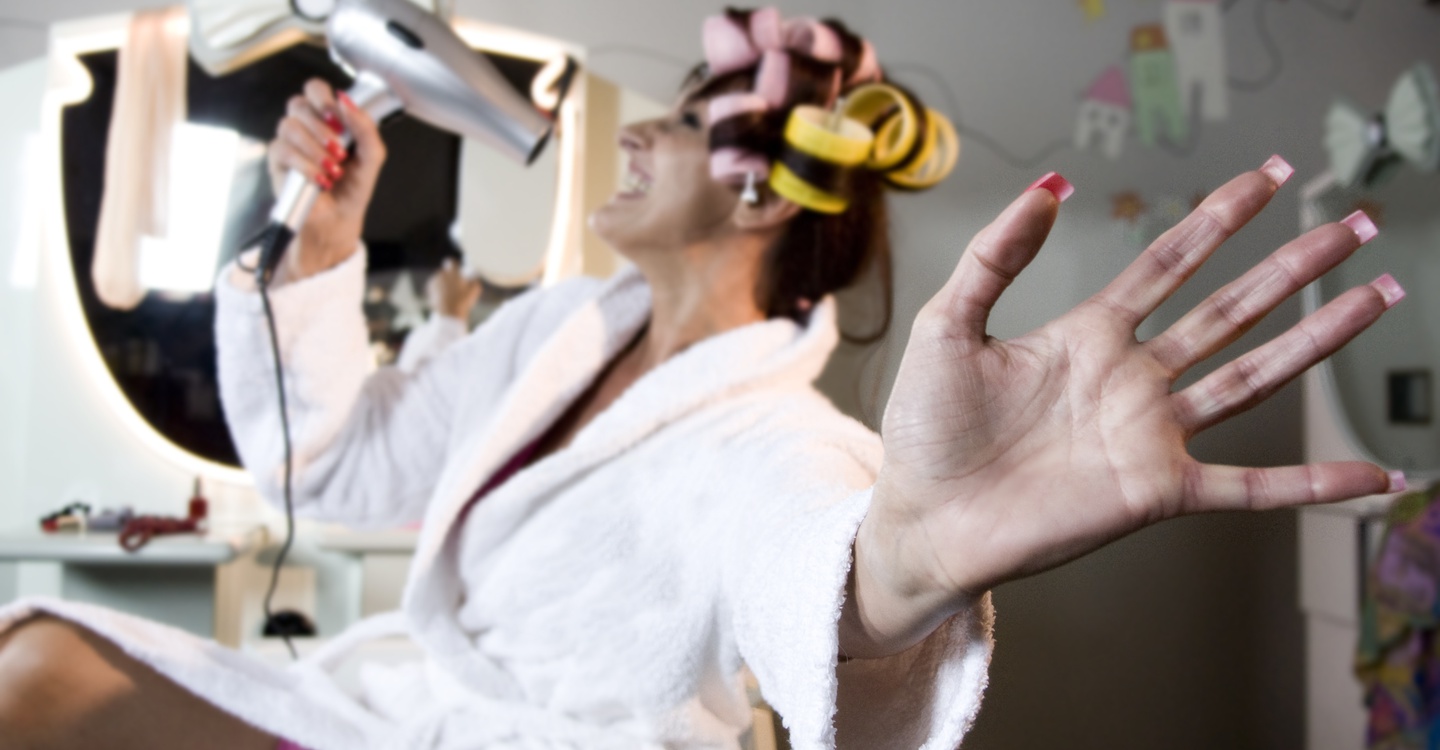 Since the 1960s, Mina's voice has accompanied the lives of each and every one of us, becoming the soundtrack for several generations of listeners. On the beaches, on TV, on the radio, everywhere you can appreciate the lightness of "Tintarella di luna", the swing of "Legata ad uno scoglio" or the Latin charm of "C'è più samba". Her repertoire demonstrates the versatility and variety of styles with which she has measured herself over the years, to the point of comparison with the great Frank Sinatra. She became a woman of show business, including television, and contrary to the rules of show business, she retired to private life, imposing herself in the collective imagination through the quality of her interpretations and the character of her voice. The sounds of American Jazz, always present in her interpretations, have painted a timeless fresco of her classics in Italian song.

Lorena Favot, one of the most interesting and creative voices on the Italian scene, combined with the skill of three exceptional accompanists, pianist Rudy Fantin, double bassist Andrea Zullian and drummer Luca Colussi, will take us into the universe of Mina's songs using the common language of jazz. The songs now considered "Standards" will be reinterpreted with sounds and arrangements written for the occasion.
The MINA PROJECT is a project that has been on the Italian and national music scene for some time now. It has finally been realised with the creation of a CD, which was successfully received by the public and the critics at its presentation during udin&jazz 2008, and re-proposed with considerable success in a particular form, in the form of a concert-show called CHE...MINA with the participation of a string quartet, five choristers and live animations, within the MUSAE billboard for the Province of Pordenone.
The quartet performs concerts at festivals and events in Italy and abroad: "nei suoni dei luoghi", "udin & jazz", " apollonia jazz festival" (AL) to name but a few.