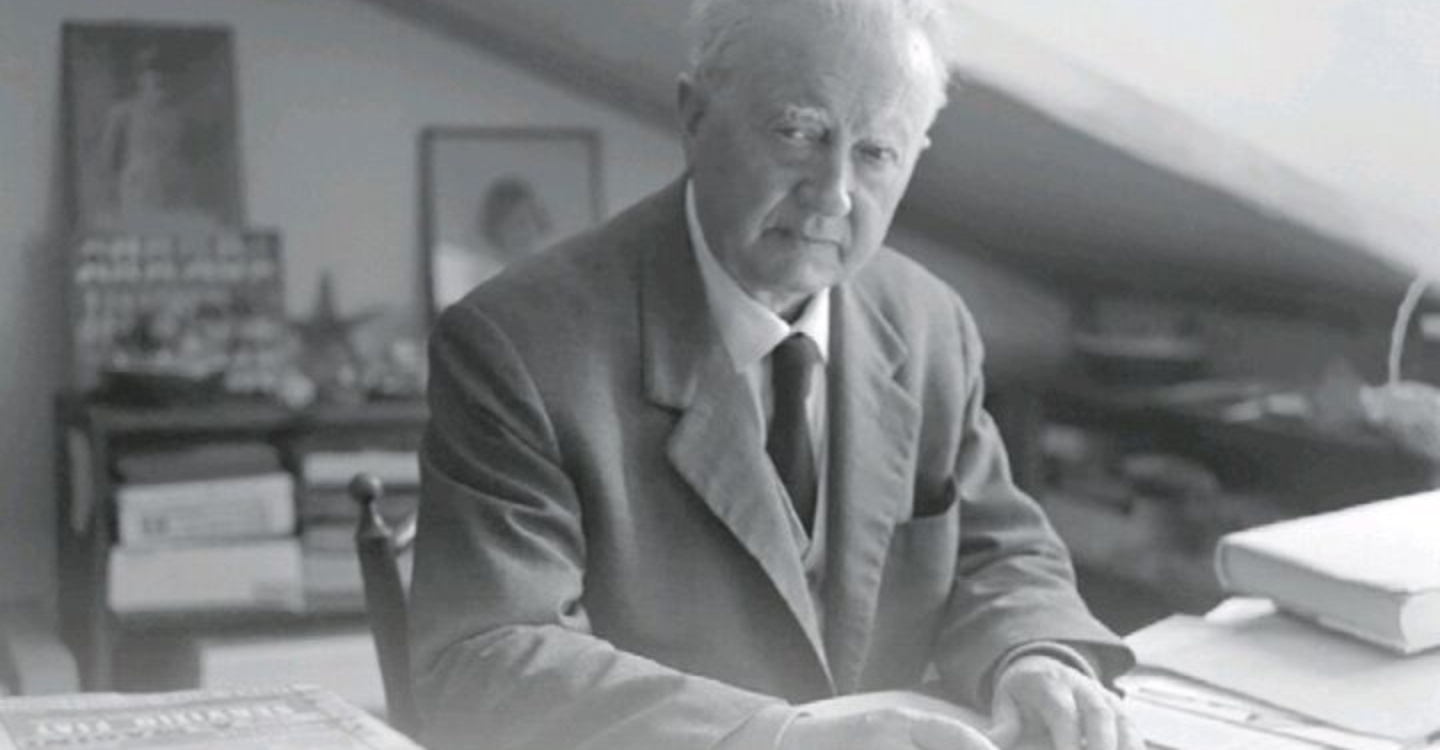 It was the love of poetry and minority languages that brought together two personalities as politically and ethically opposed as those of Pier Paolo Pasolini from Friuli and Biagio Marin from Grado. It was the former who took Marin out of the local context and laid the foundations for his fortune, first by including him in the 1952 anthology 'Poesia dialettale del Novecento' (20th-century dialect poetry), then by writing the preface to 'Solitàe', a collection of poems in 1961, and again in 1970 the preface to 'La vita xe fiama'.

It was then thanks to his friend and artist Giuseppe Zigaina and a meeting with municipal secretary Aldo Venier and Mayor Nicolò Reverdito that Pasolini decided to shoot the film 'Medea' in the Grado lagoon, in Mota Safon. He was enchanted by this landscape suspended in time, in which he placed the Colchis, and which he defined as 'a place of the soul'. And while man landed on the Moon, in July 1969 Grado witnessed a great cultural ferment that would culminate in the "International Film Week" at the Cristallo, organised by Pasolini from 1970 to 1972 as a counterpoint to the Venice Film Festival.

Although always grateful for and admiring Pasolini's intelligence and intellectual strength, Marin remained a harsh critic, but on hearing the news of his murder in 1975 at the Idroscalo di Ostia, the then 84-year-old poet from Grado was deeply troubled and in his diary described him as 'a generous knight of the Spirit, of true Culture, and of Poetry'. He expressed his grief through the thirteen lyrics of 'El critoleo del corpo fracassao' (The crunching of the broken body), published in 1976.

"I was made in another way: / with you I had God in common, / beyond my different nest, / the food and love I enjoy. // But God in common is so much! / it is the sky above the different trees; it is the high end of the song / and the ultimate reason for the verses. / my song with yours is confused: / on the line of the song we are naked, / and today or yesterday no longer count, / the sea is one, with its many waves".