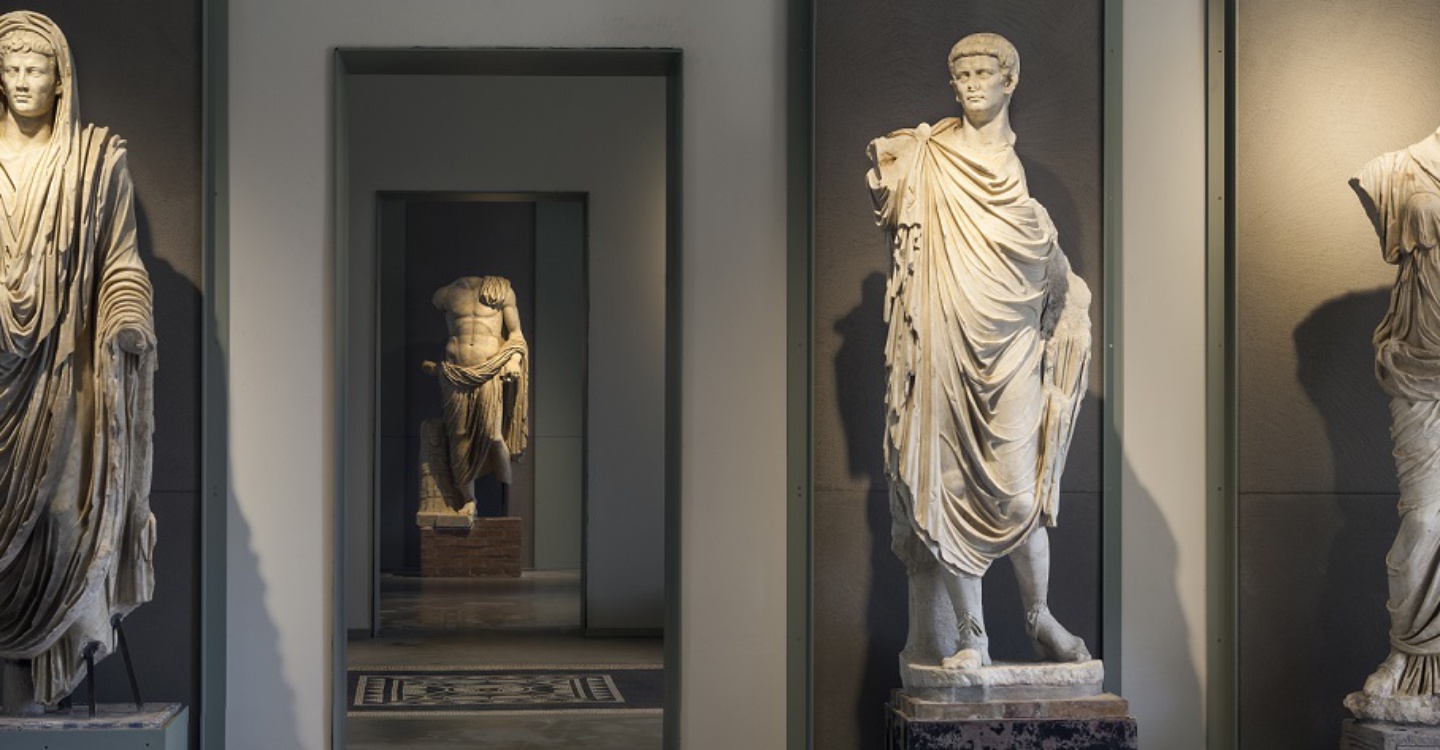 Since 2016, the National Archaeological Museum of Aquileia has undergone an important restructuring and redevelopment project. On August 3rd, a first part of the new exhibition was inaugurated, on the ground floor and on the first floor of the Villa Cassis Faraone, the building that houses the collection since 1882.

The Roman city of Aquileia is the center of the new path: a large Mediterranean port where goods, people, languages, religions and different cultures met and coexisted, competing to bring new ideas to an area with a strategic importance for the Empire, link between East and West, between the Mediterranean and the northern regions of Europe. 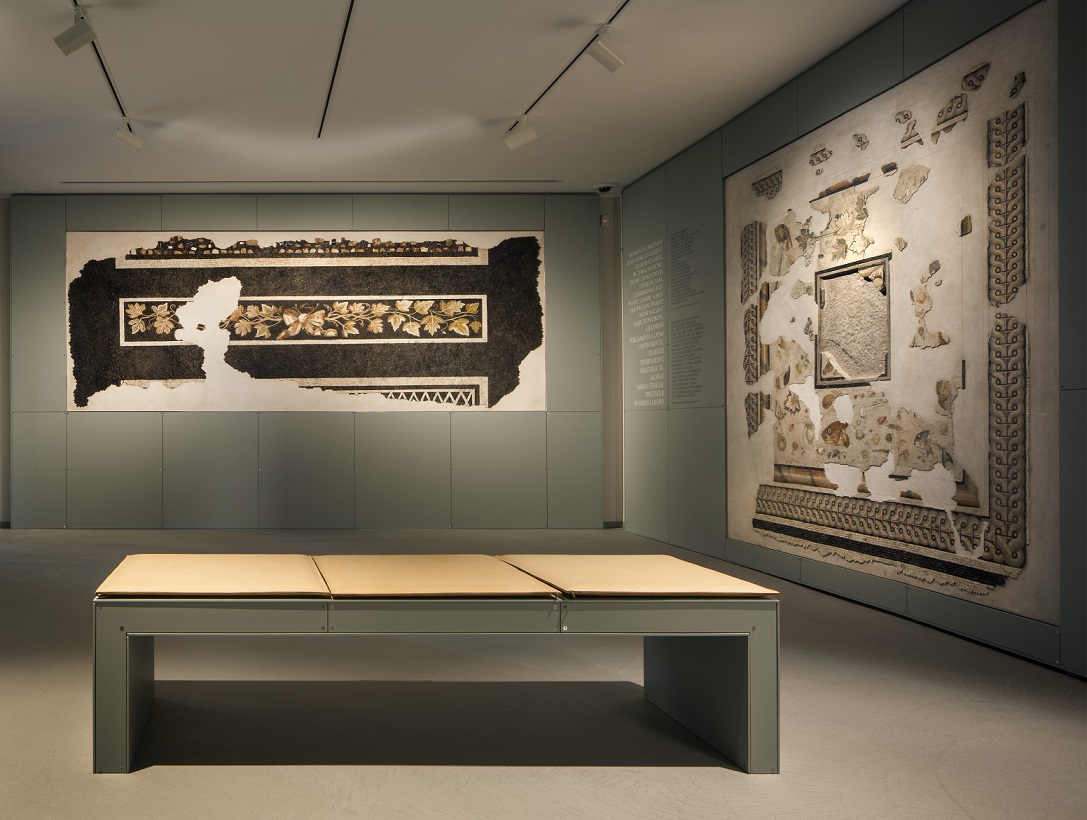 For the first time visitors will be able to admire artifacts preserved up to date in the stores and restored thanks to a careful crowdfunding policy. Among these are the funerary objects restored by the Institute for Conservation and Restoration of Rome and other precious furnishing objects from the rich domus. New forms of valorization are reserved for the mosaics, one of the flagships of the archaeological site of Aquileia. Some of the most important floors in the collection - previously preserved in the external galleries and now restored - are presented in association with frescoes and furnishings in ceramics, glass and precious metals, used during the banquets, in order to offer a picture of the daily life in the richest houses.

Also the sculptures are exhibited in a completely new way: from the monumental imperial cycle of the Julio-Claudian period to the numerous portraits, which constitute one of the peculiarities of the collection, whose suggestive setting will allow the visitor to be accompanied by the faces of the ancient inhabitants in an ideal trip to discover Aquileia. 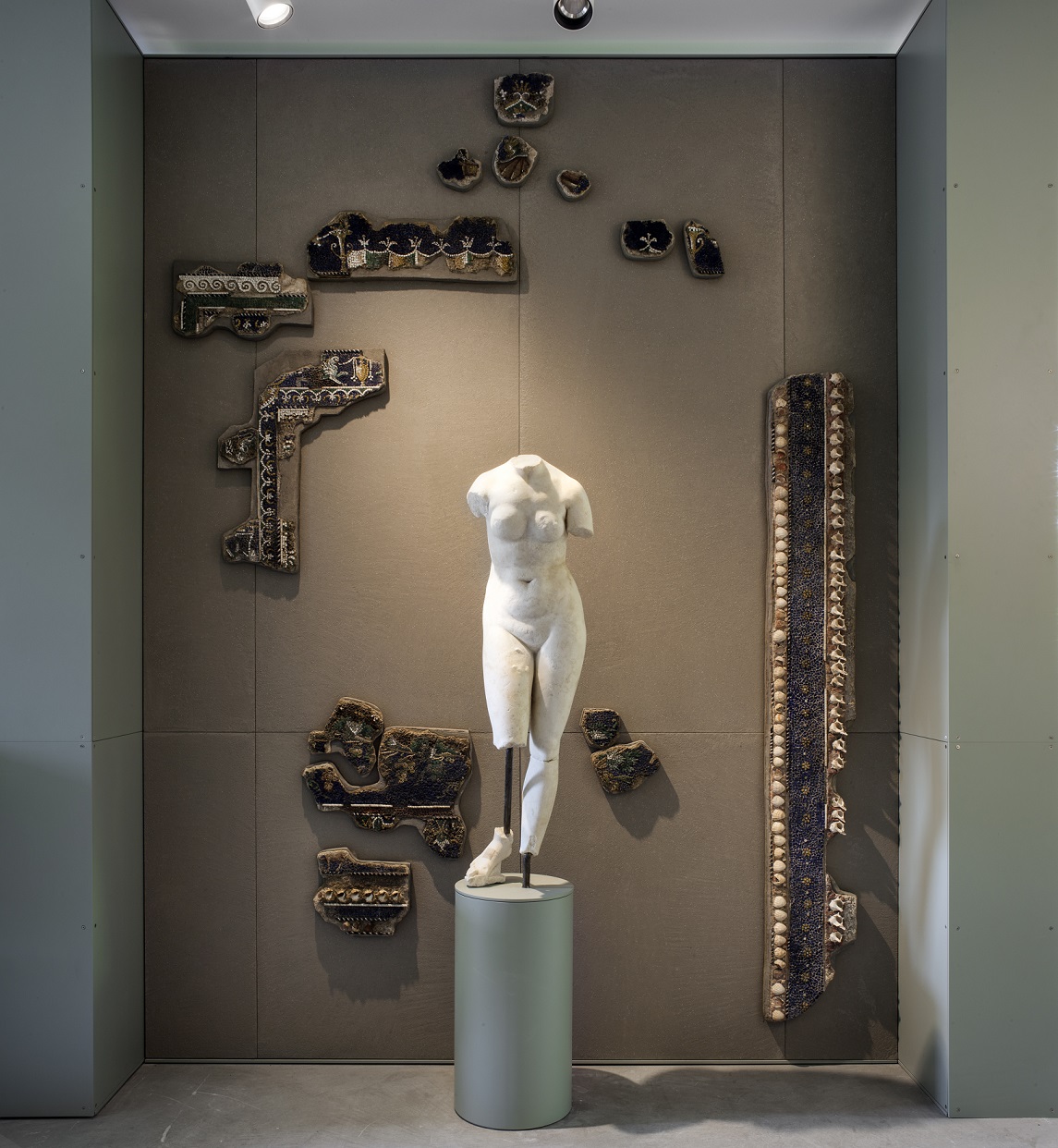 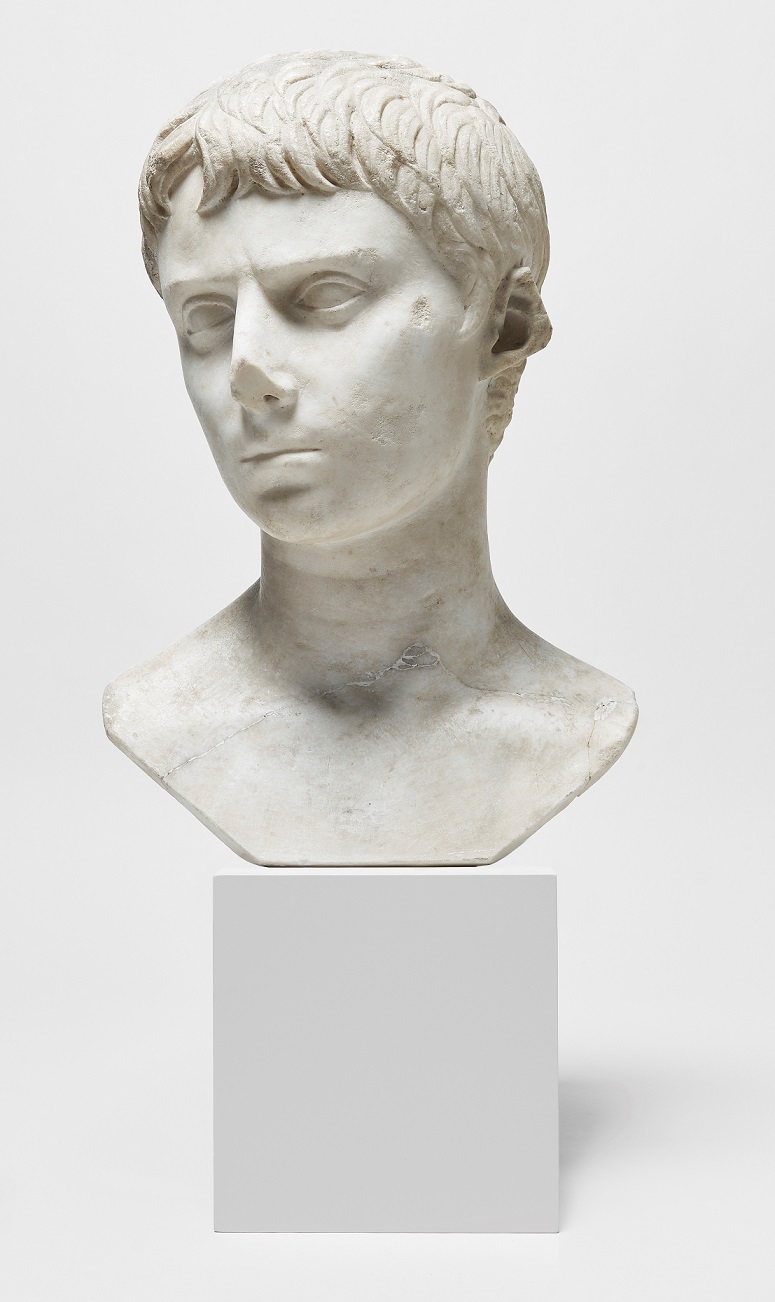 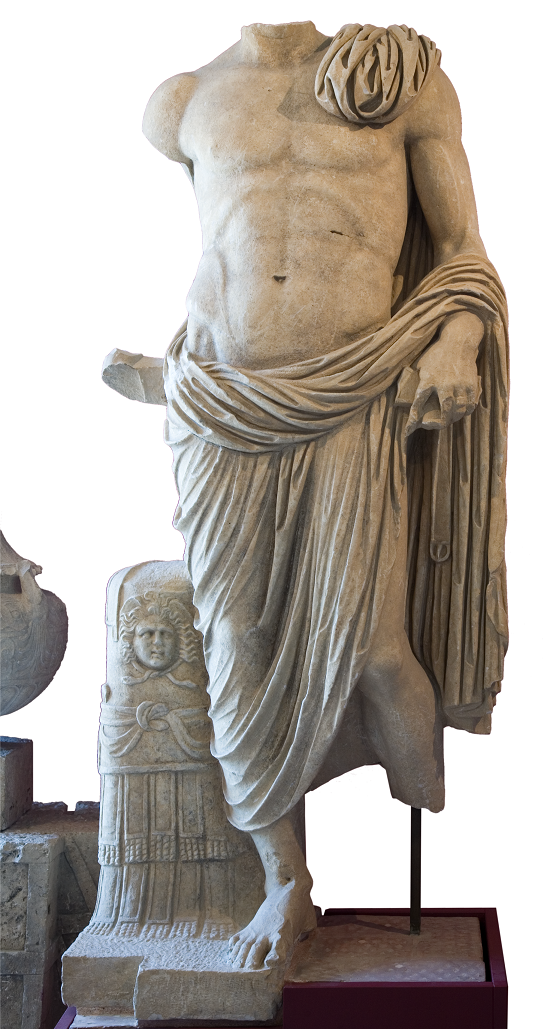 The creation of the new exhibition is the first step of a larger project that involves the entire museum complex of Aquileia, with the reconfiguration of the outdoor spaces and the expansion of services for the public. Works intend to return to the site of Aquileia, since 1998 enrolled in the World Heritage of Humanity (UNESCO), the museum that deserves. 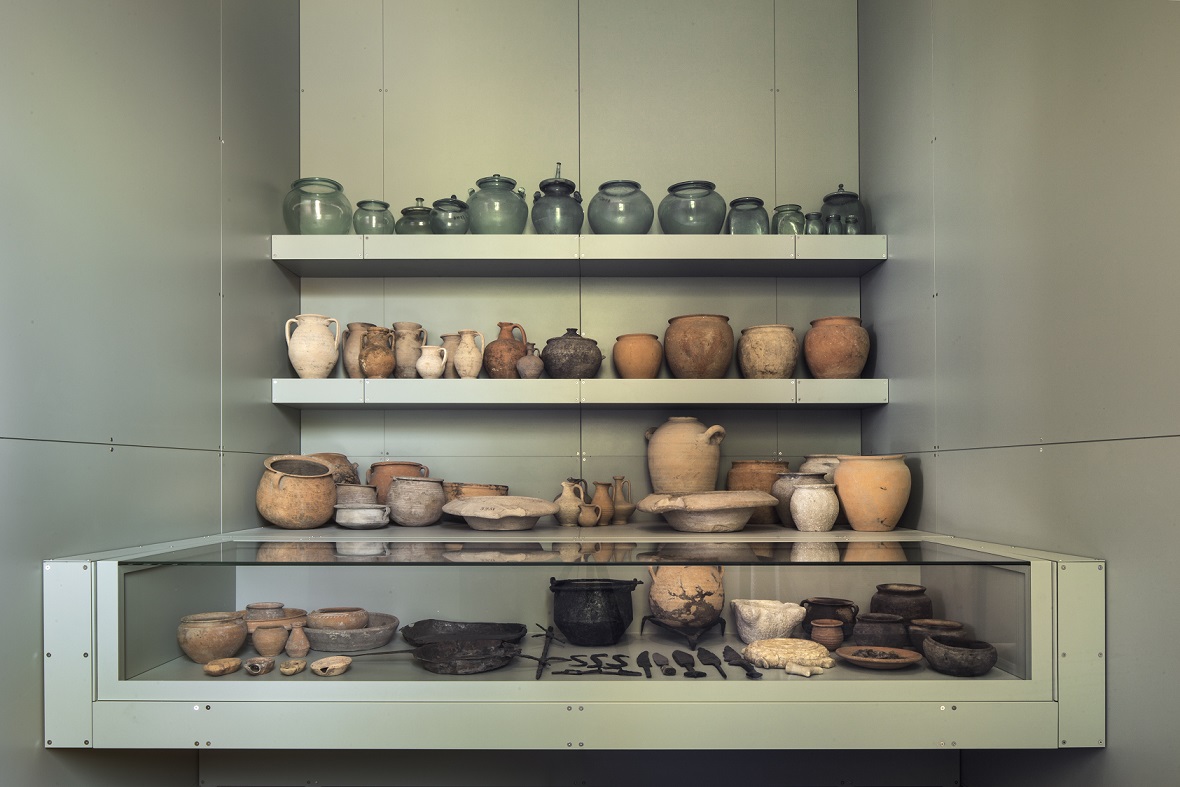 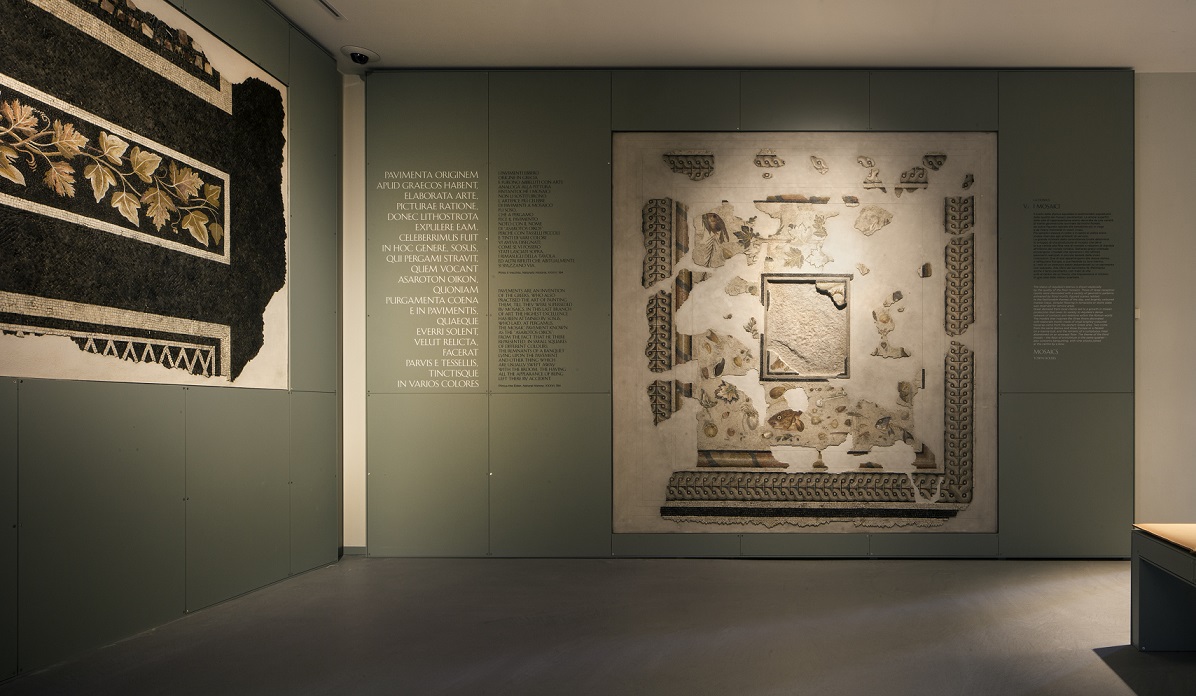 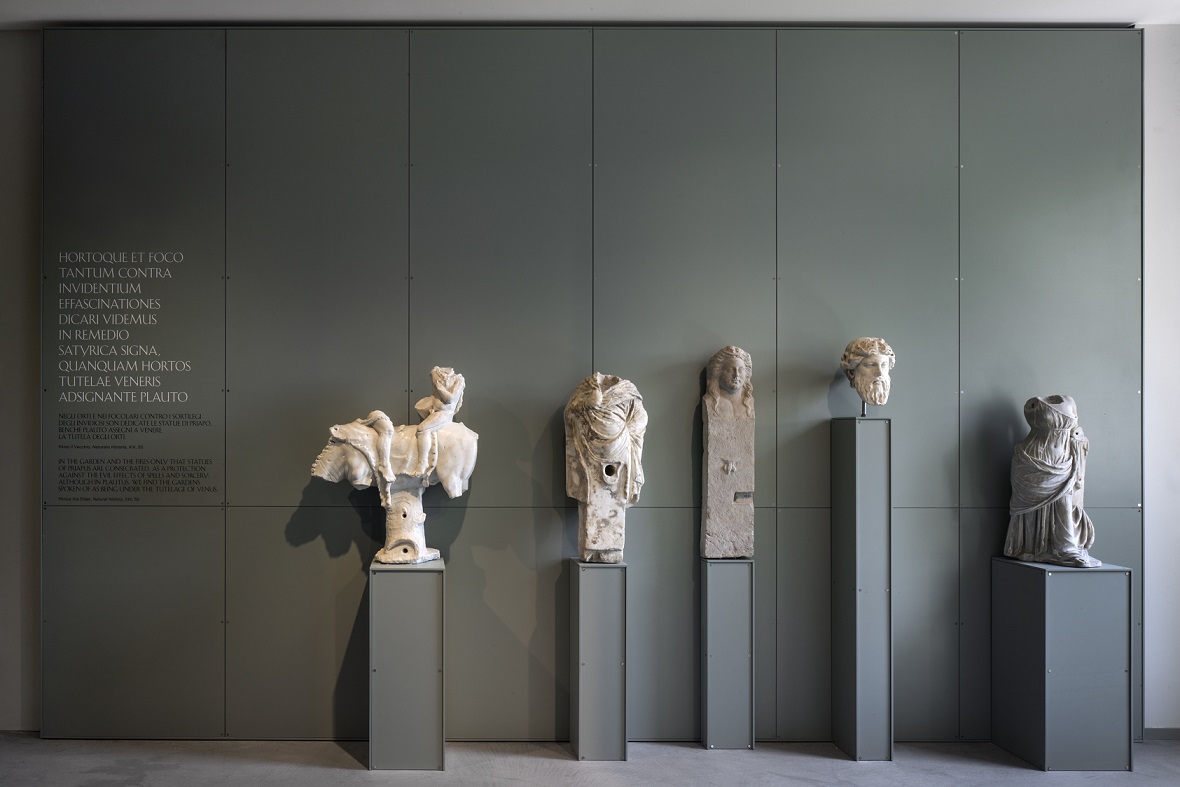 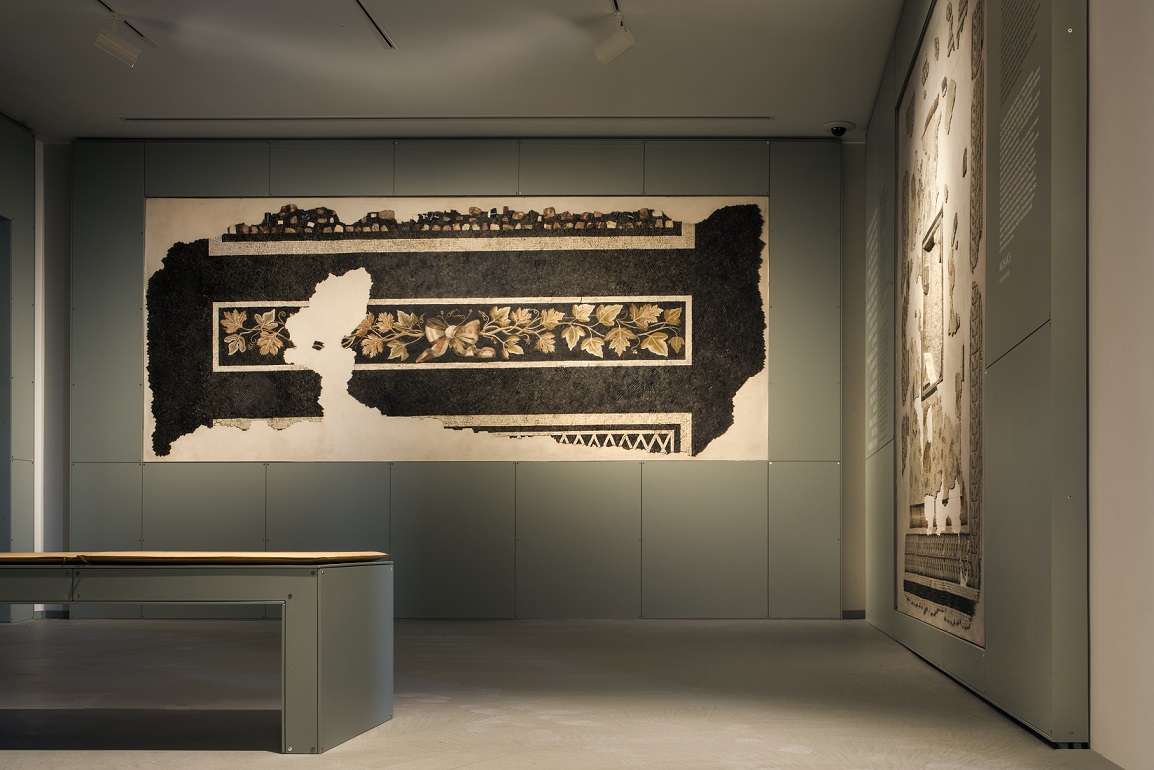 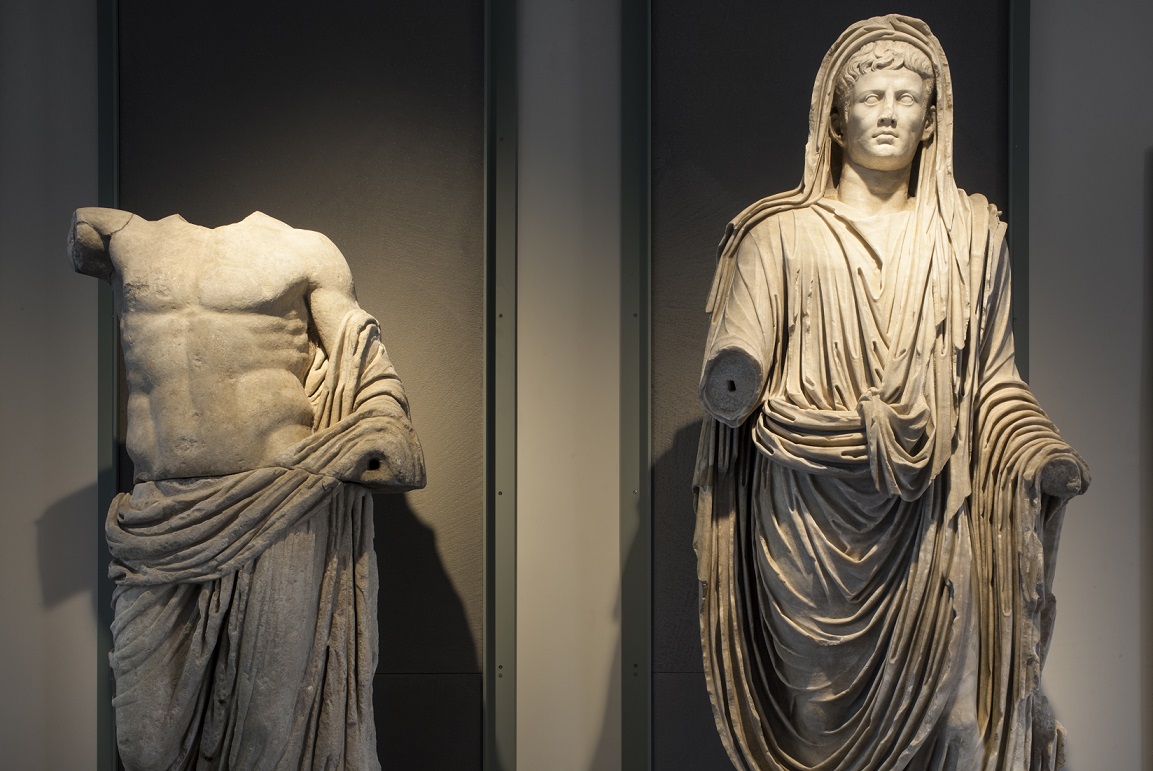 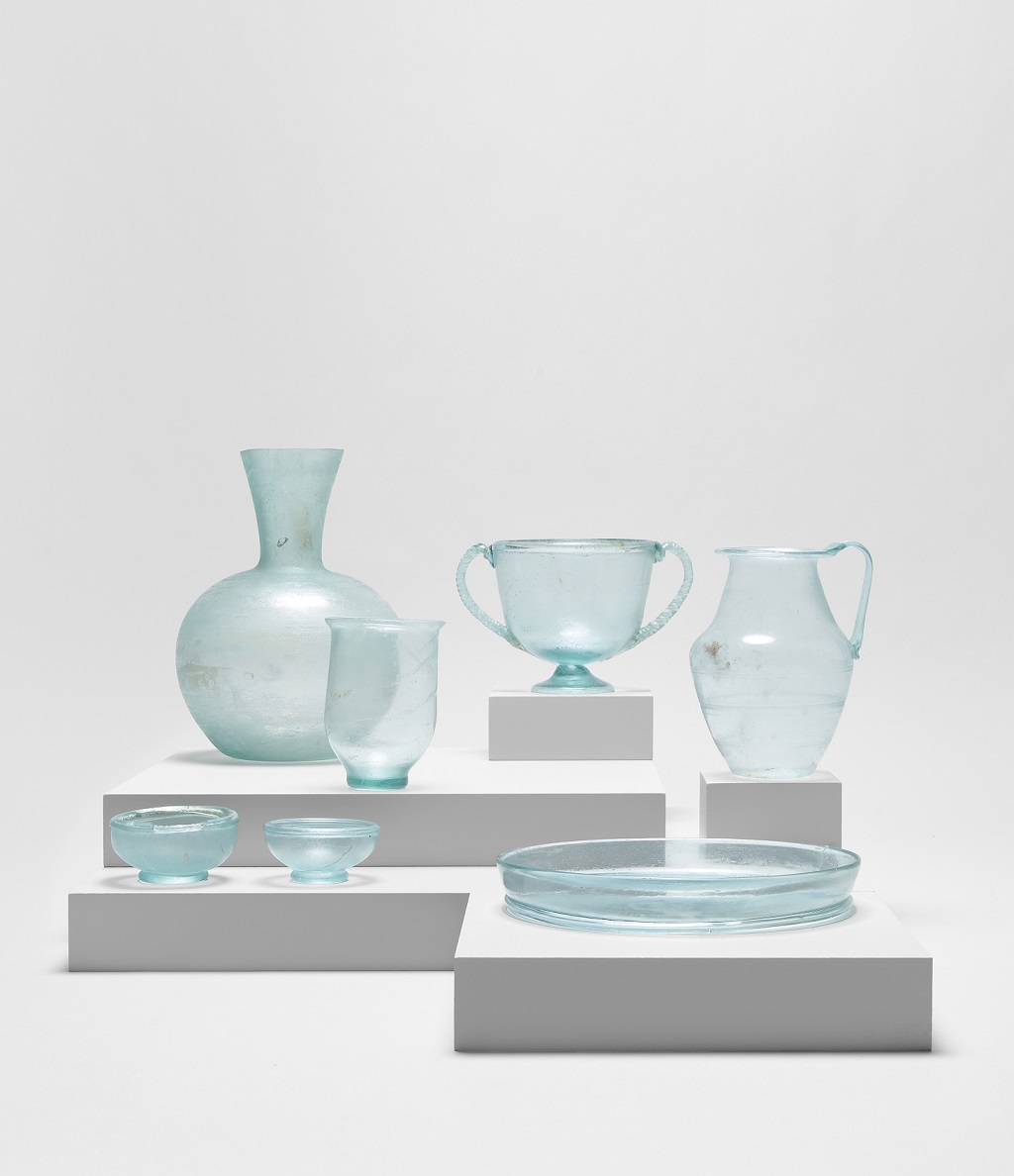 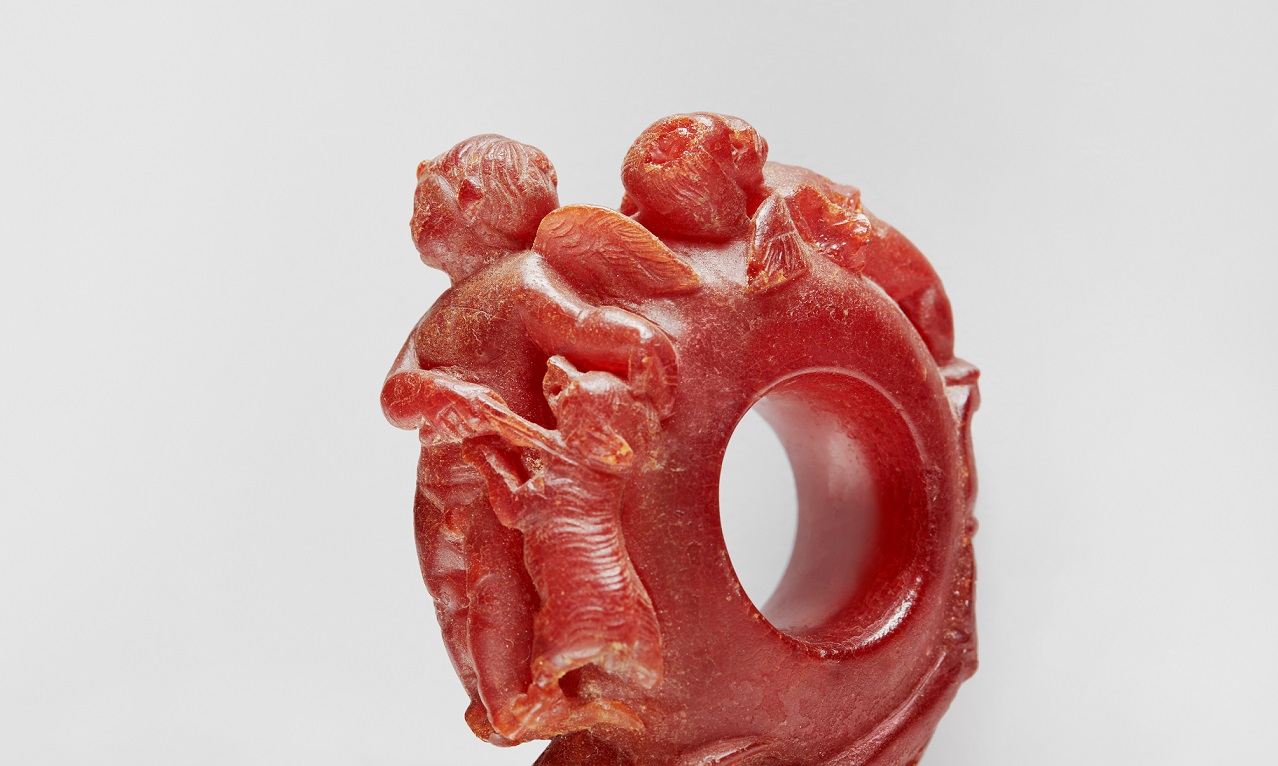 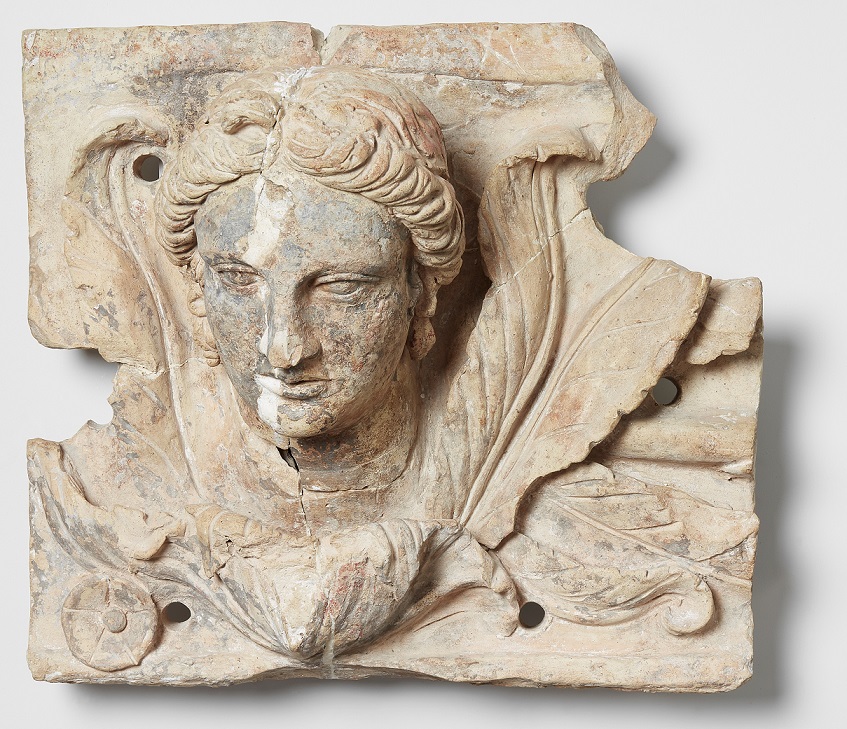 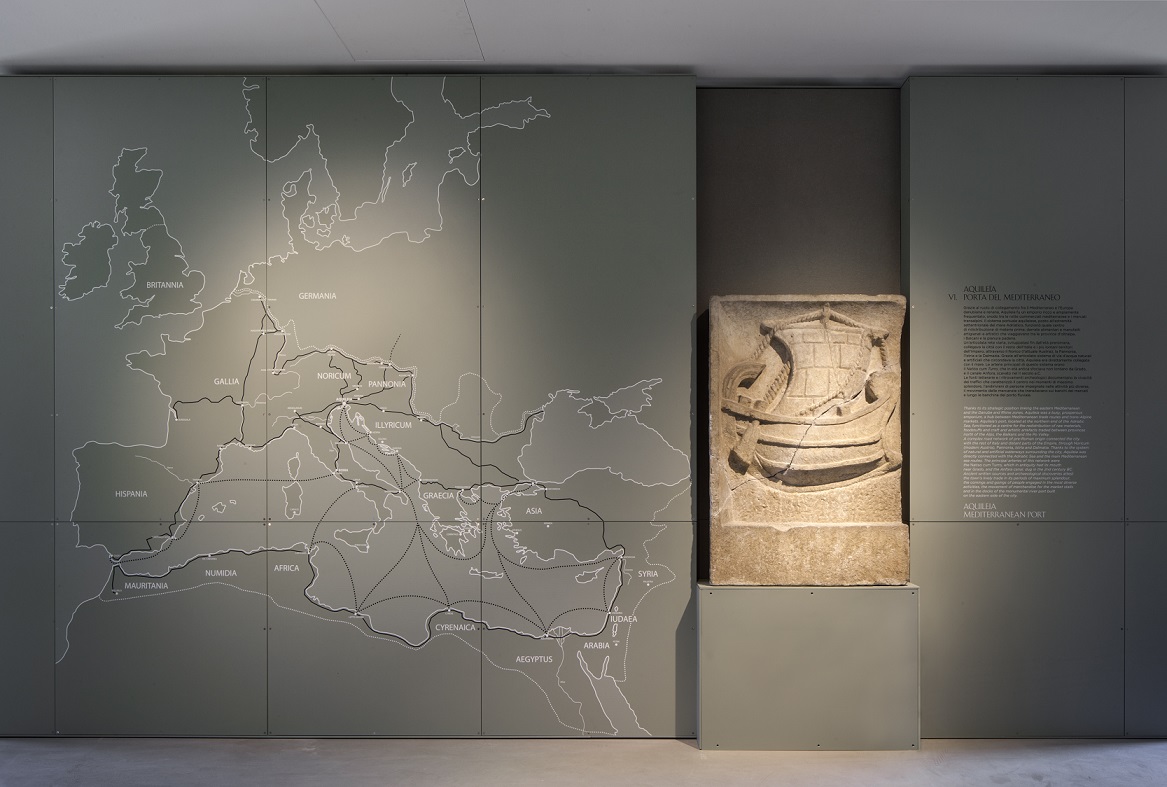 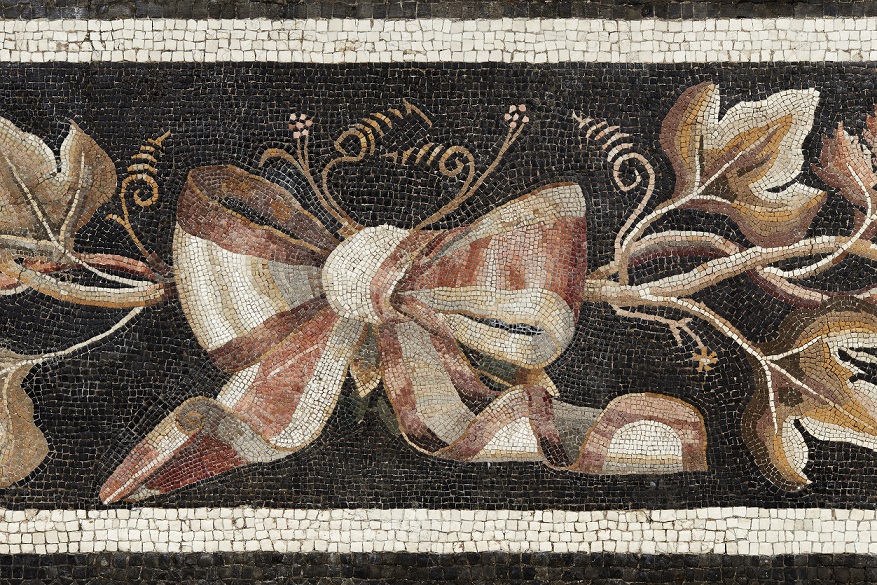 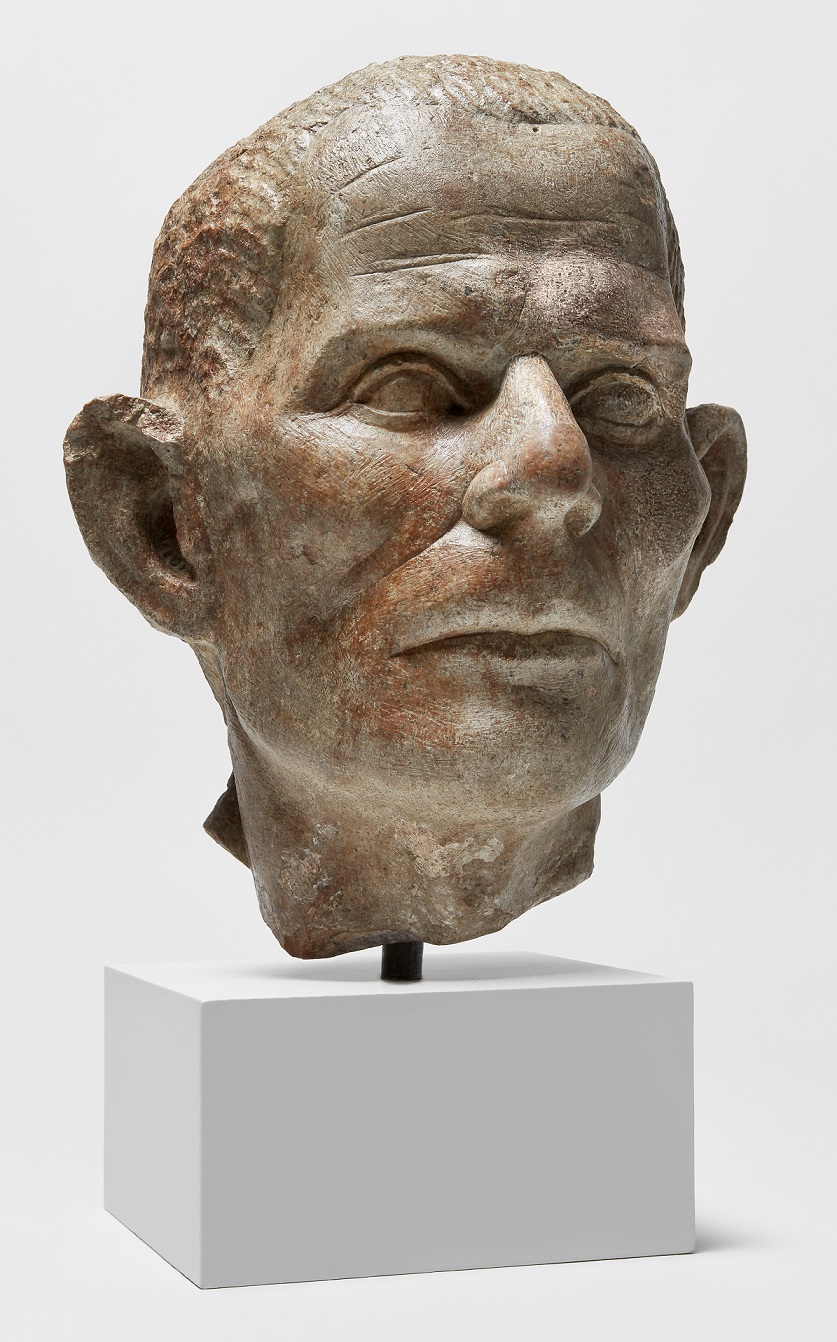 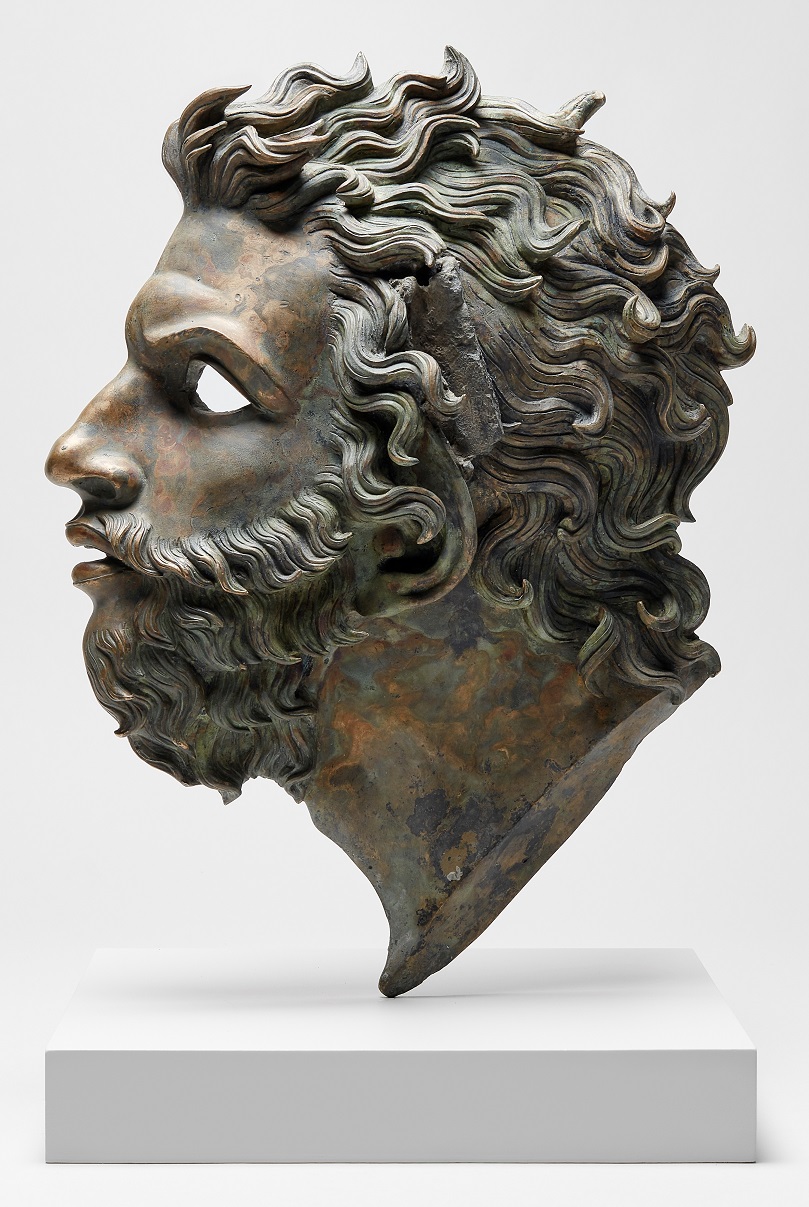 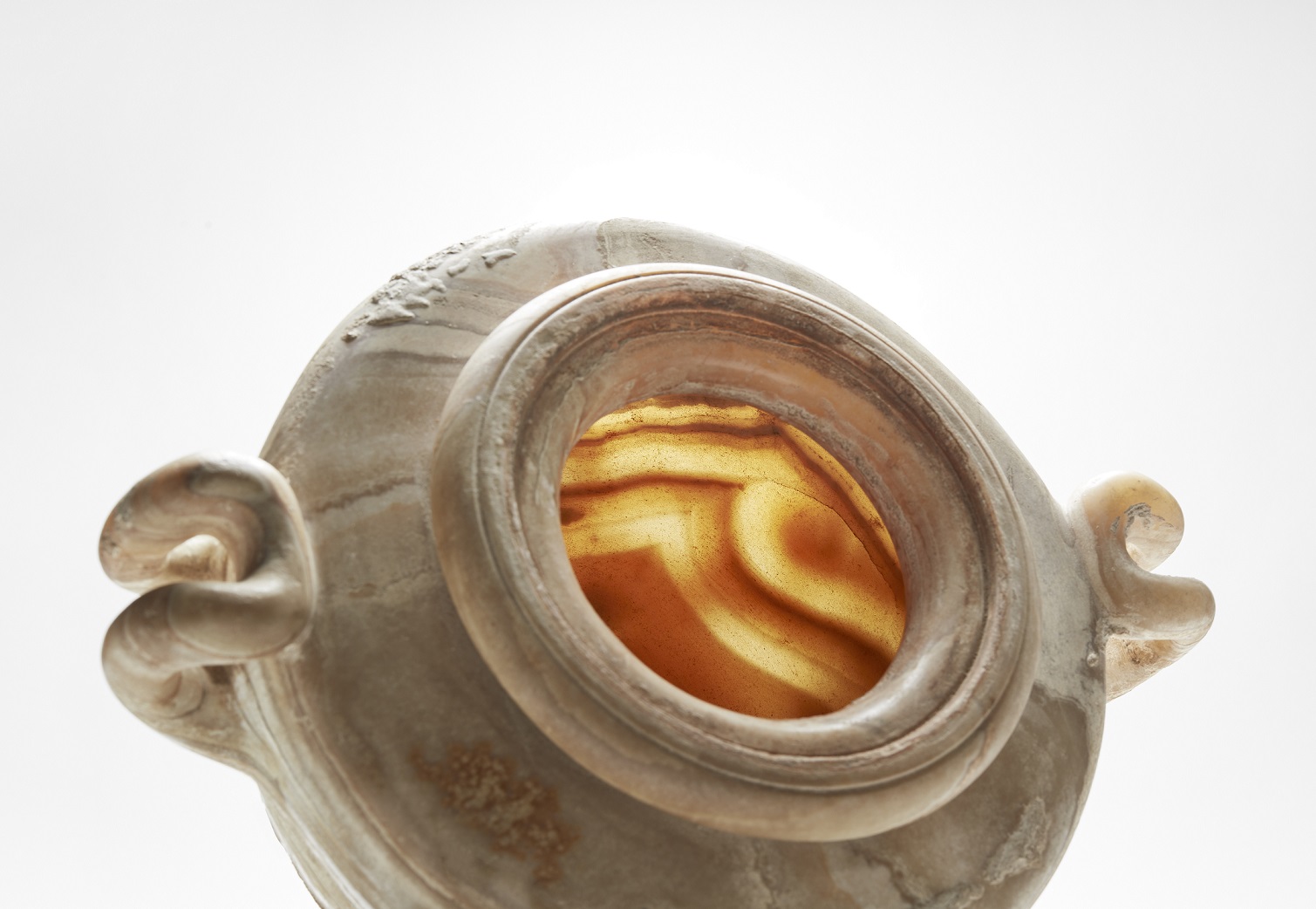 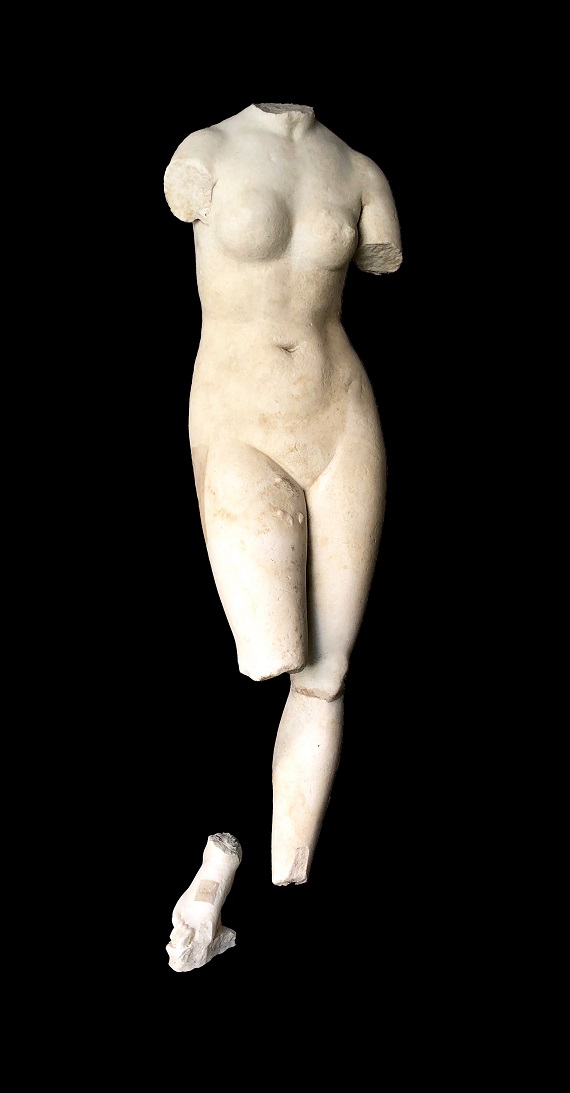