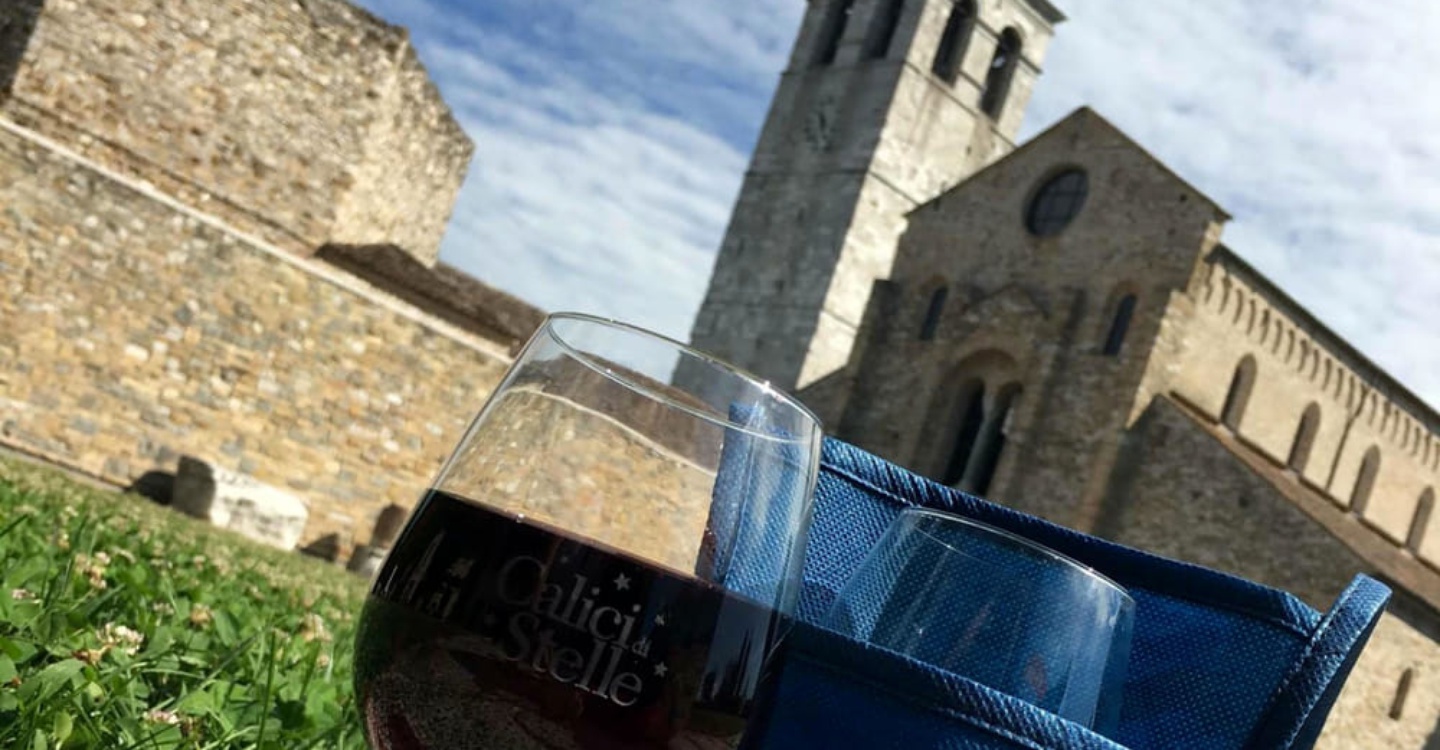 In the countryside around Aquileia, the vine is grown on mainly sandy-clay soil, along a narrow, flat strip extending from Grado to the fortress of Palmanova.

Wine growing here has been top quality for centuries, even though it was only awarded the Doc mark in 1975.

The autochthon wines are Friulano and Verduzzo friulano among the white wines, and the red Refosco dal peduncolo rosso, the wine flying the DOC flag. Plus: Pinot bianco, Pinot grigio, Riesling renano, Sauvignon, Traminer aromatico, Chardonnay and all the Cabernet.

The vine was lovingly cultivated with dedication in the countryside of Aquileia first by the Celts, and then by the Romans.

In the 3rd century AD, the Greek historian, Herodian, wrote his “History of the Emperor Massimino” where he described the countryside of Aquileia as: “trees planted at equal distances and combined with their vines to create a joyous picture, so the lands appear to be adorned with leafy crowns.”