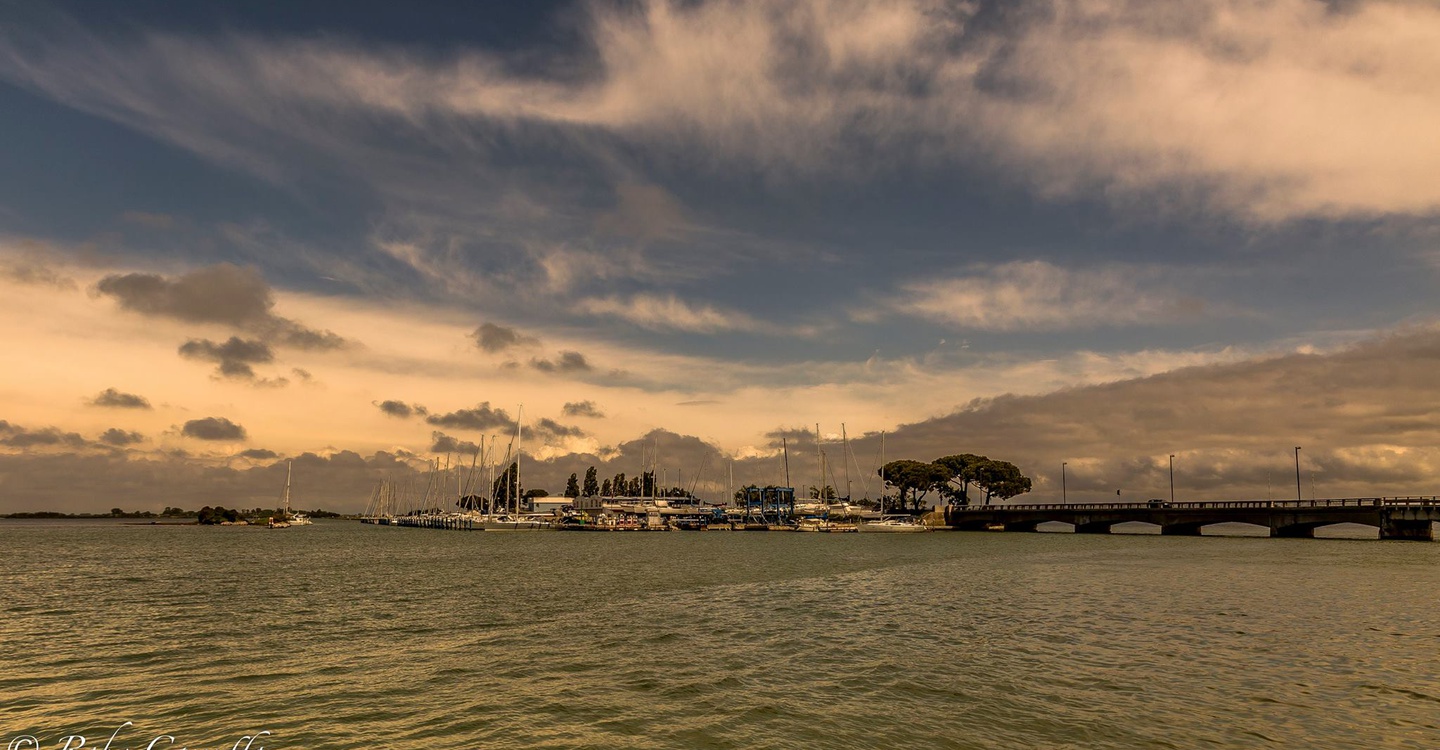 Diving enthusiasts will have the opportunity to see up close the wreck of a World War II plane that crashed into the sea off the coast of Grado in 1944 or 1945.

Taking part in the guided dives organized in the summer months, you can see pelagic fish on the surrounding sandy sea bottom, and sometimes also bottlenose dolphins.

A journey not to be missed, which lies between adventure and an educational nature tour.

DID YOU KNOW THAT...

The full name of the airplane that lies off the coast of Grado is the Consolidated B-24 Liberator, one of the most important American bombers used during World War II. Along with its oval twin tail fins, the distinctive feature of this four-engine aircraft is its medium-high wing (better known as a Davis wing) with a narrow, elongated shape.

Initially produced by the Consolidated Aircraft Corporation, during the war the B-24 was also built under license by other manufacturers, such as Douglas, Ford and North American. The B-24 is the all-time most-produced US warplane: more than 18,000 were built.