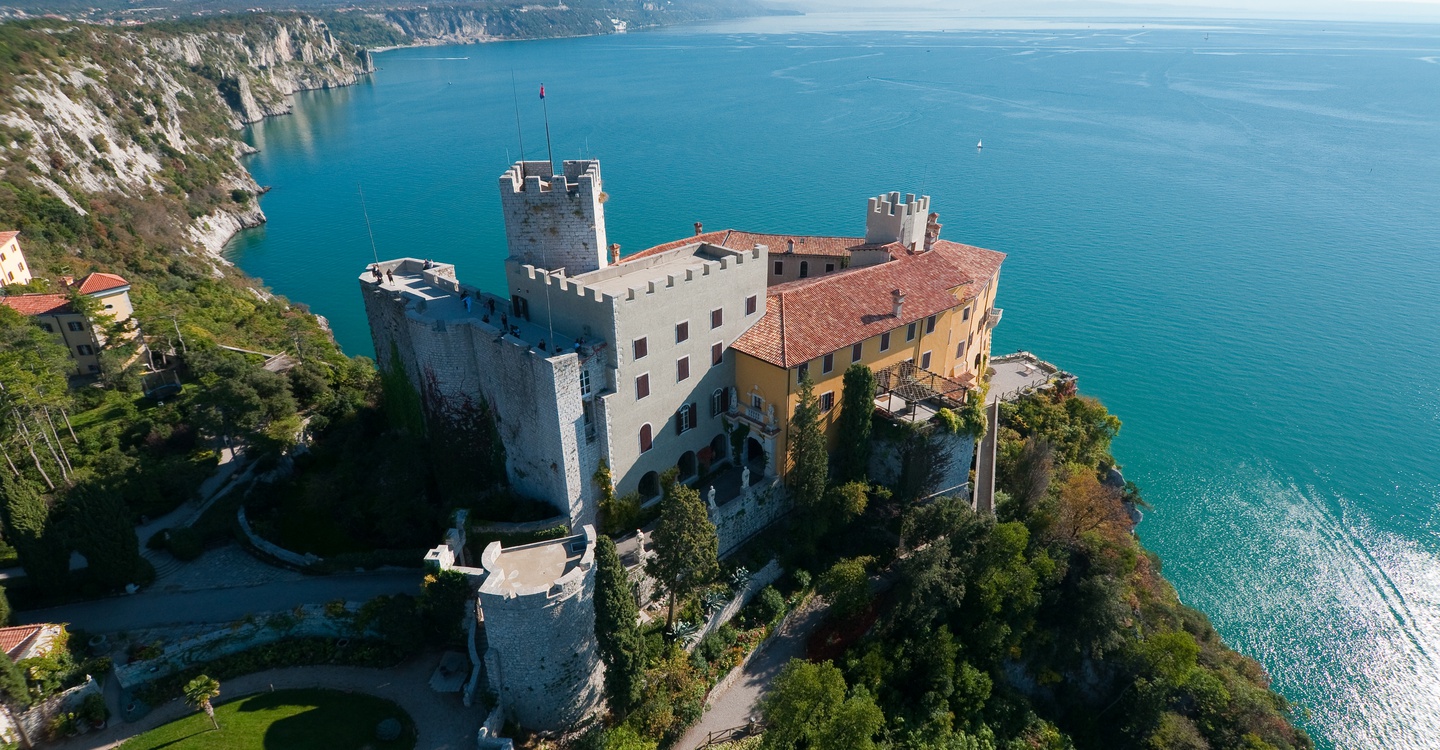 Between Monfalcone and Trieste there is a spectacular castle overlooking the sea: it is the Castle of Duino that the Princes of the Tower and Tasso, current owners, have recently decided to open to the public.

The castle, which dominates the Gulf of Trieste, stands on the ruins of a Roman outpost and was built in 1300; this elegant residence will not fail to amaze you with rich and important masterpieces of art and refined historical relics. 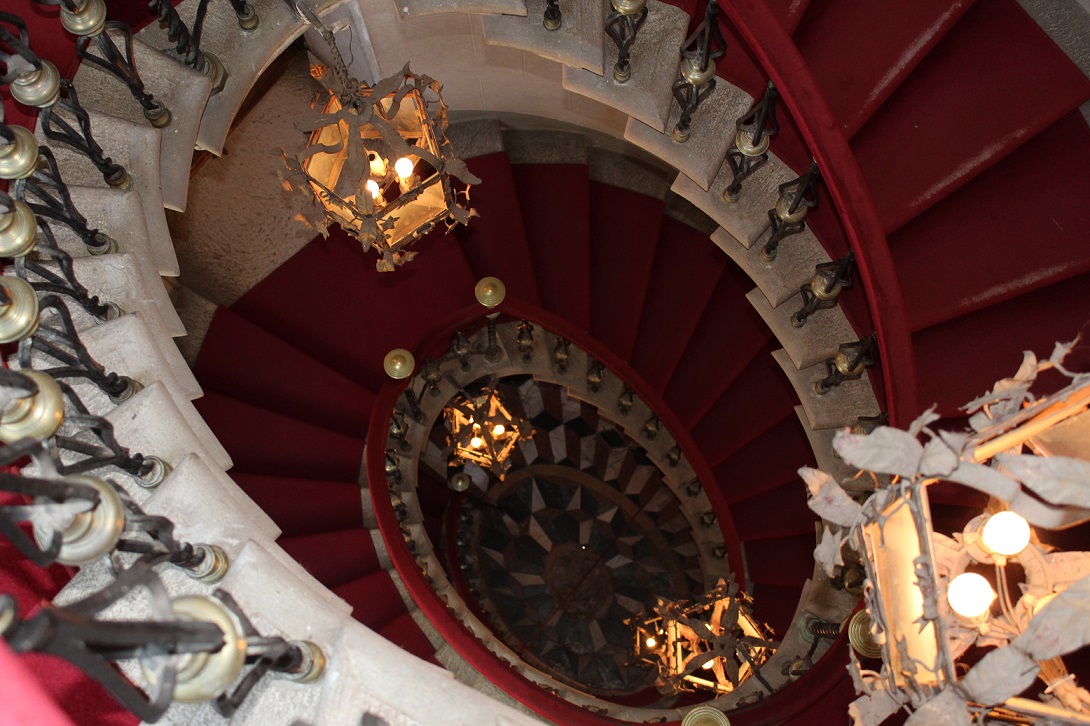 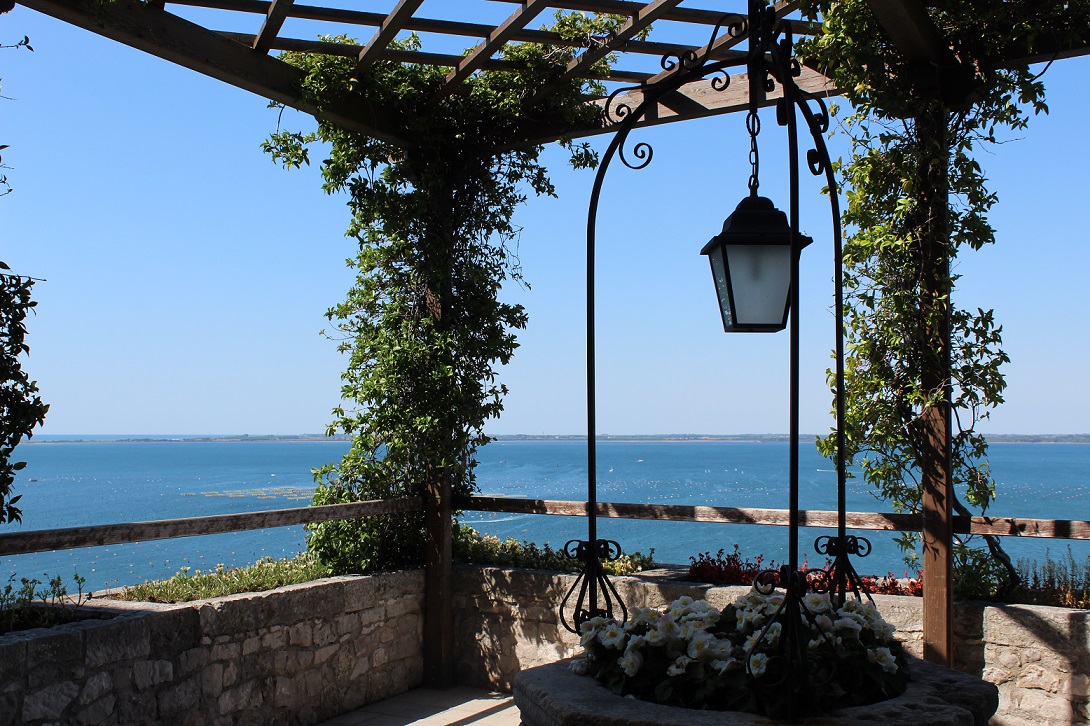 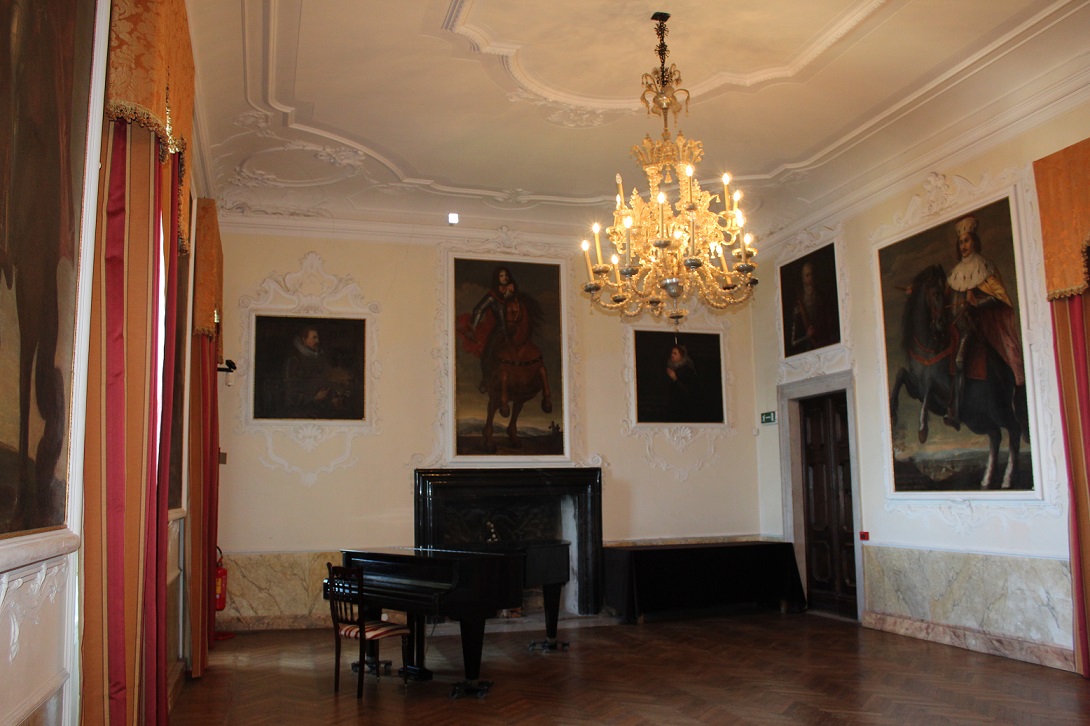 The tour takes about an hour and a half and allows you to admire the rich variety of Mediterranean flora of the park, the precious furnishings of the eighteen rooms that can be visited, numerous historical documents, original letters and family photos.

Over the centuries, many important guests have stayed in this romantic castle: Elizabeth of Austria (known as Sissi), the Counts of Chambord, Archduke Maximilian of Habsburg and his wife Charlotte of Belgium, Archduke Franz Ferdinand, Johann Strauss, Franz Listz, Paul Valery, Gabriele d'Annunzio and especially the poet Rainer Maria Rilke who composed the first two of the famous Duino Elegies here.

Among the various peculiarities that testify the long history of the family of the Tower and Taxis there are the piano played by Liszt, the staircase Palladio (masterpiece of architecture), the 360 ° panorama that you can enjoy from the viewpoints, the ramparts overlooking the sea and the bunker built in 1943 by the German Kriegsmarine. 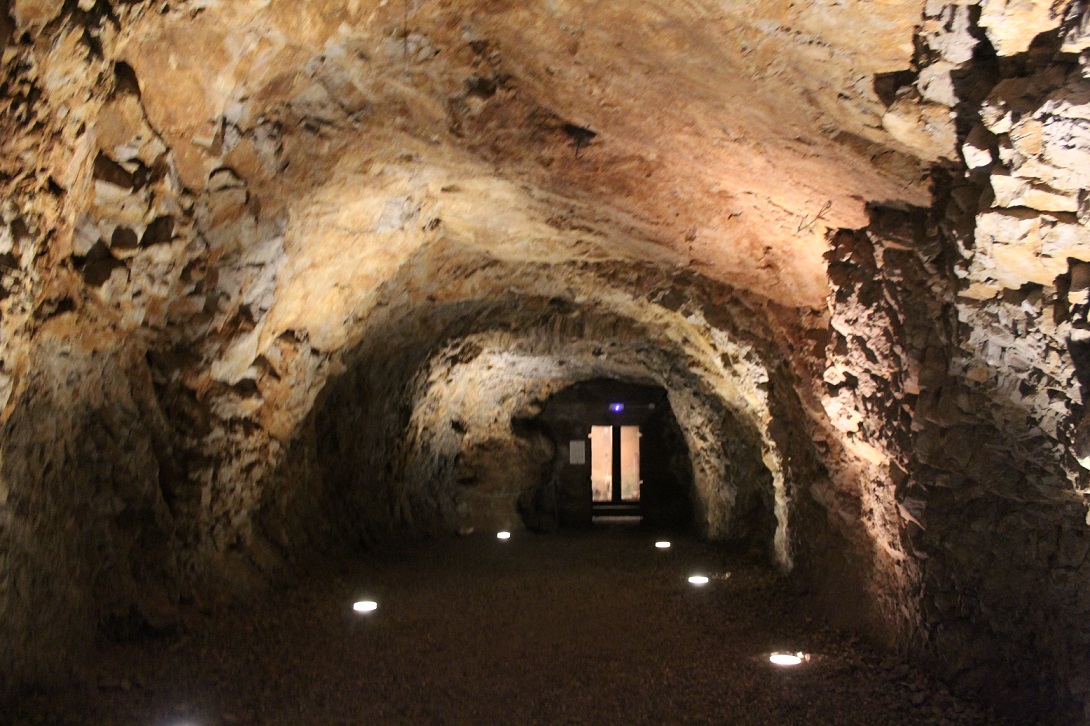 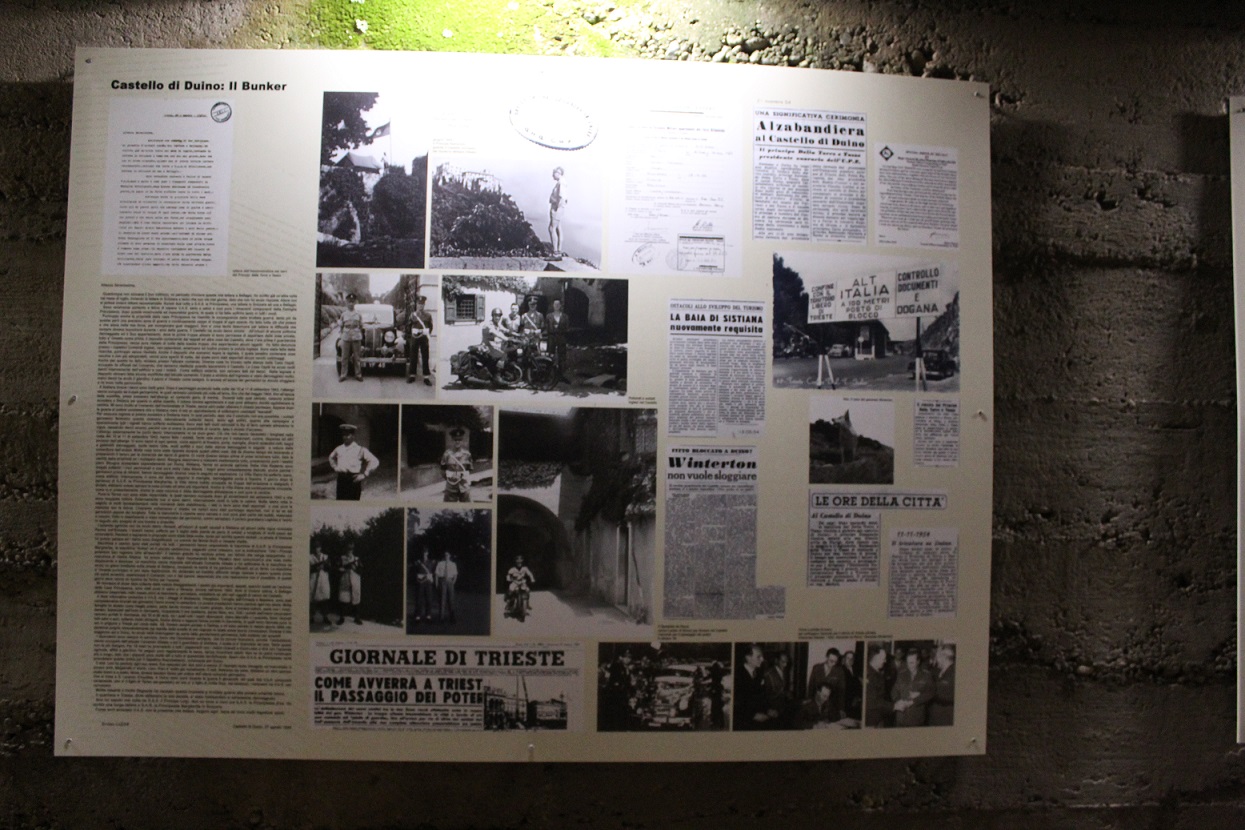 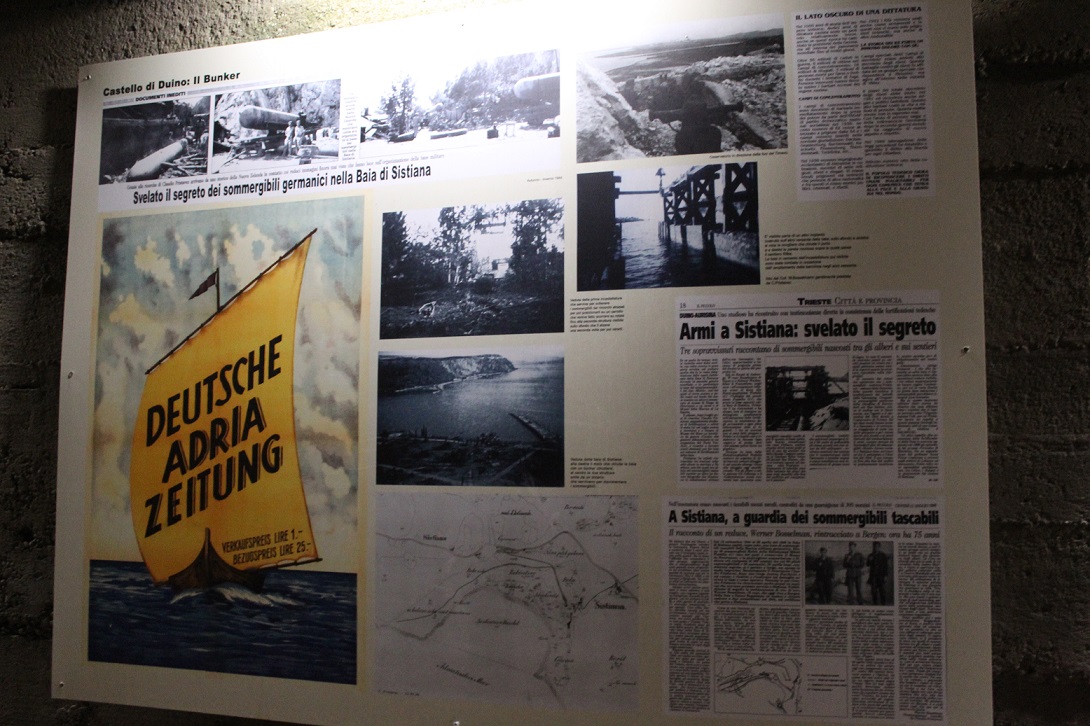 The ruins of the fortress of Duino, dated 1139 by the Patriarchate of Aquileia, provide a glimpse of a rock overlooking the sea, also known as the rock of the White Lady, which creates a magical and refined atmosphere... 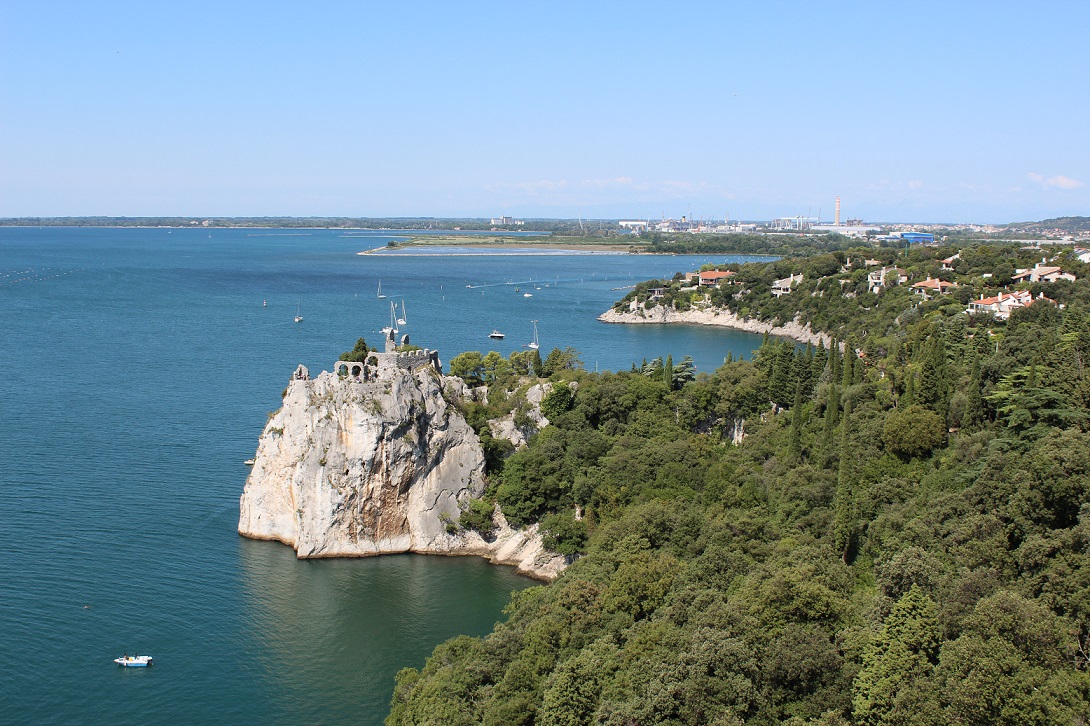 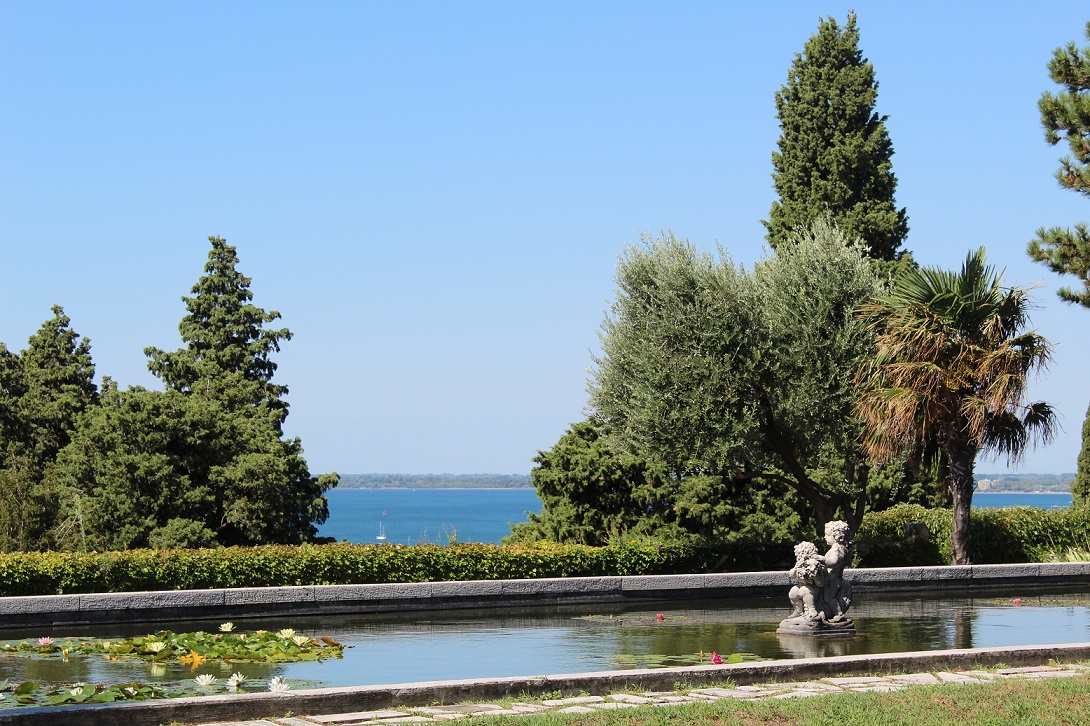 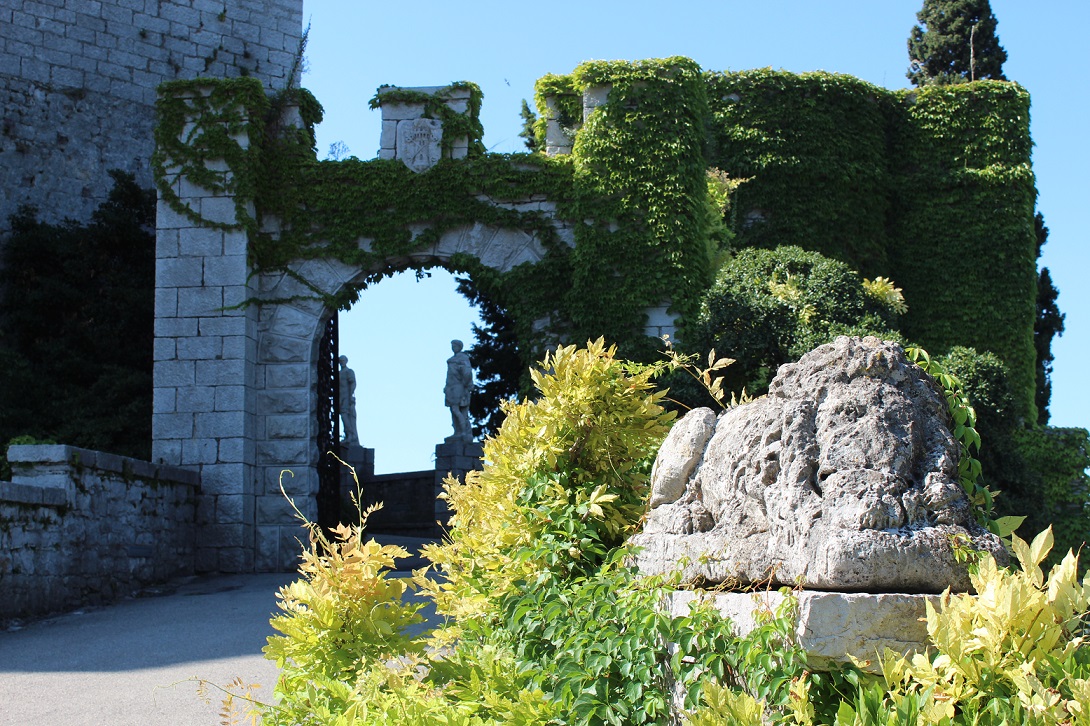 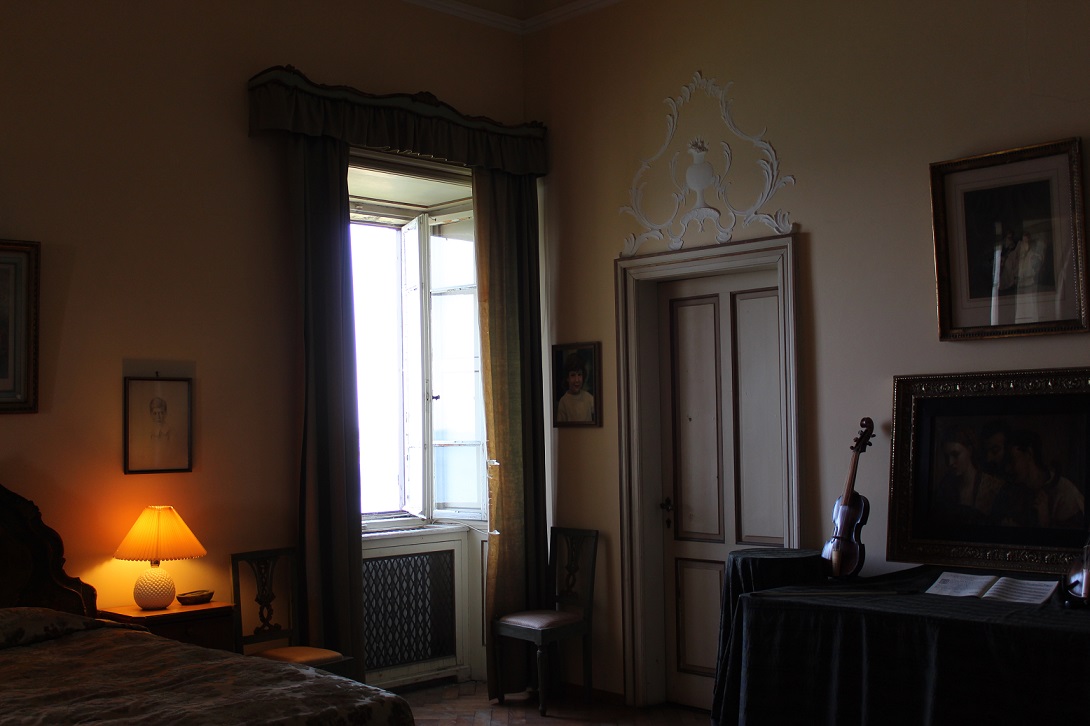 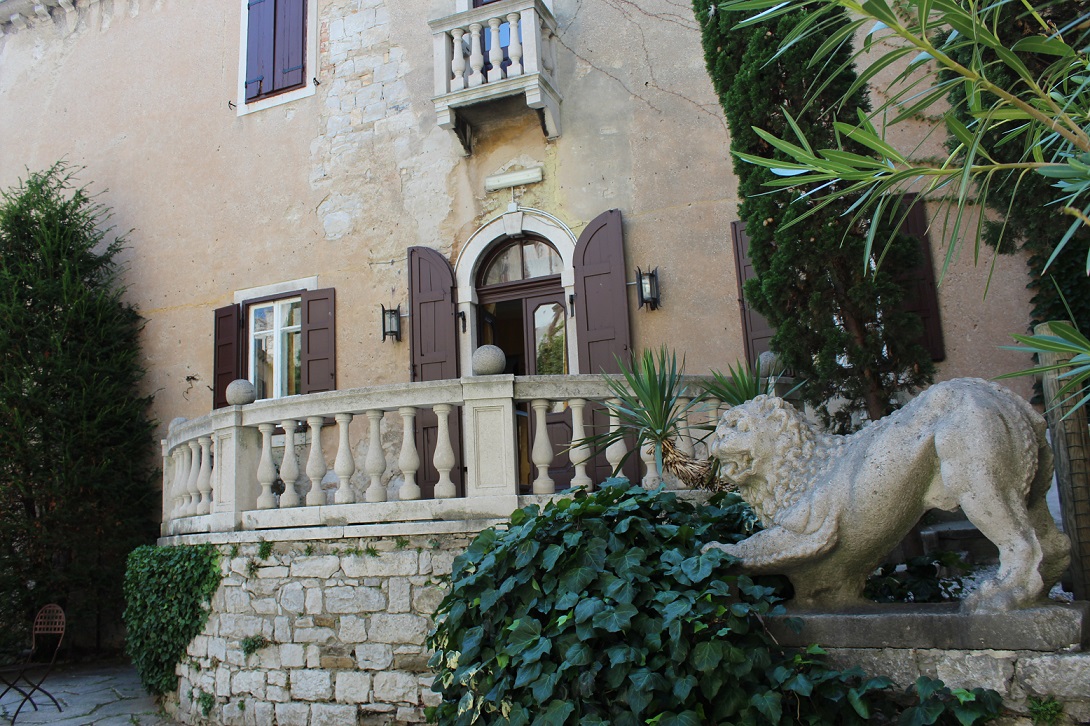 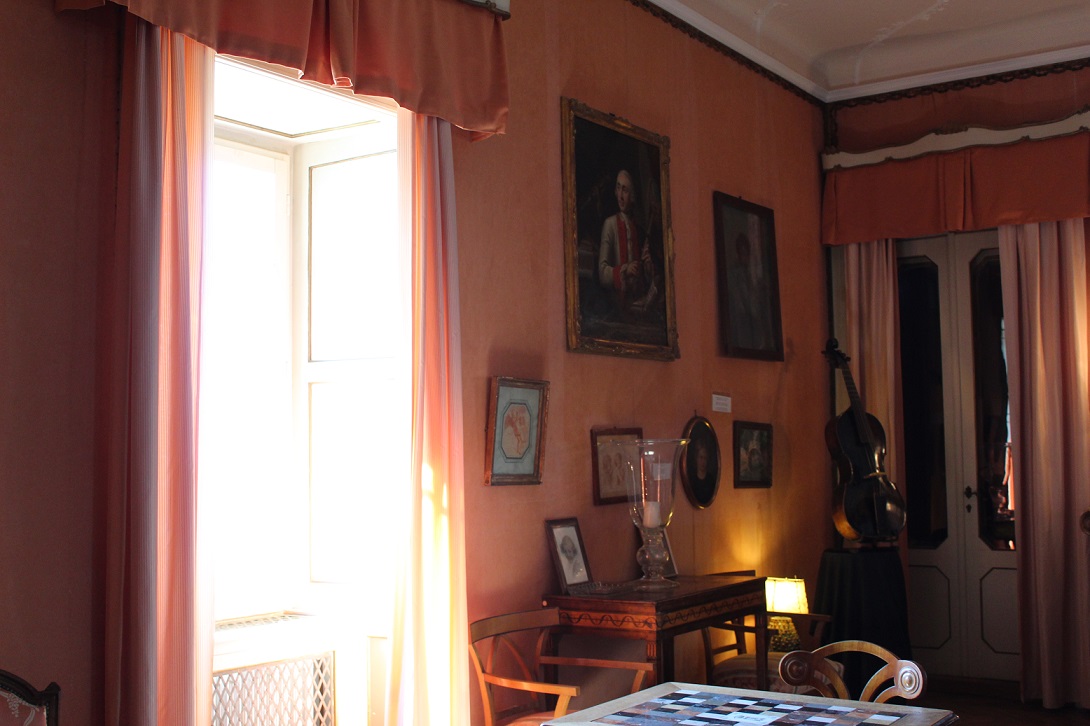 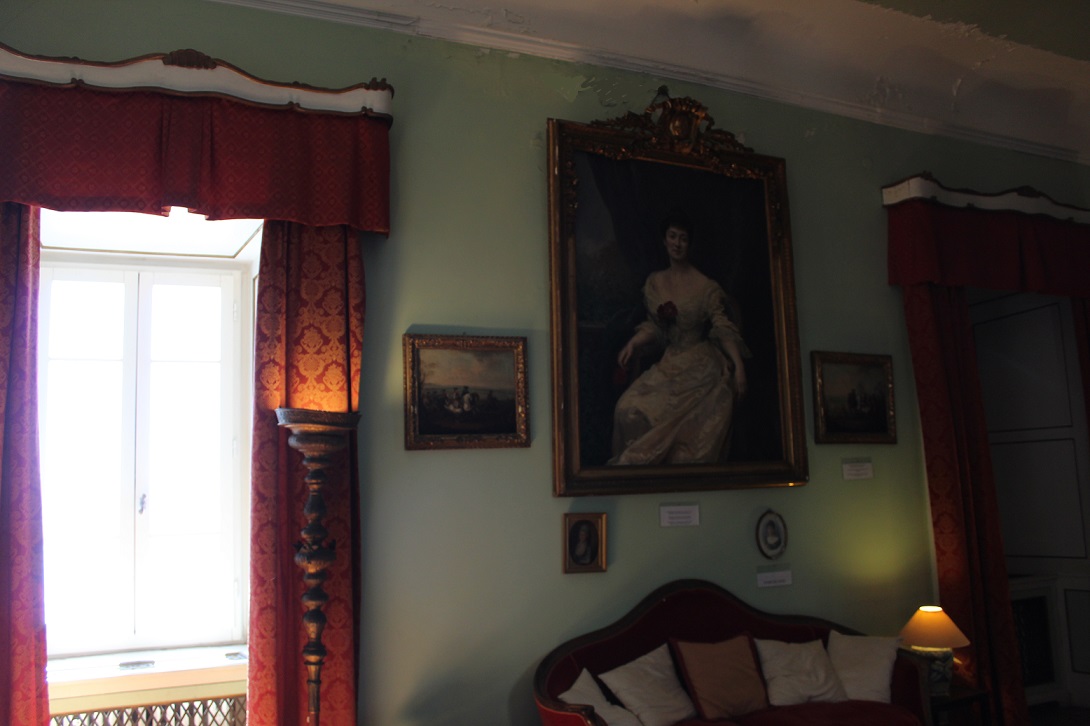 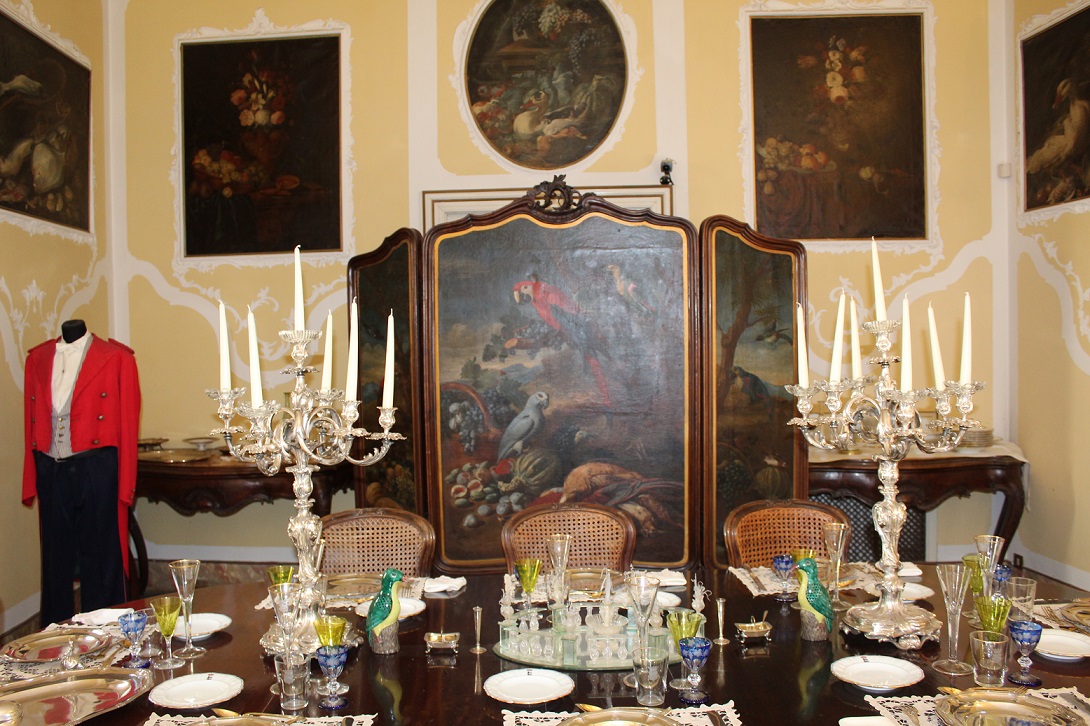 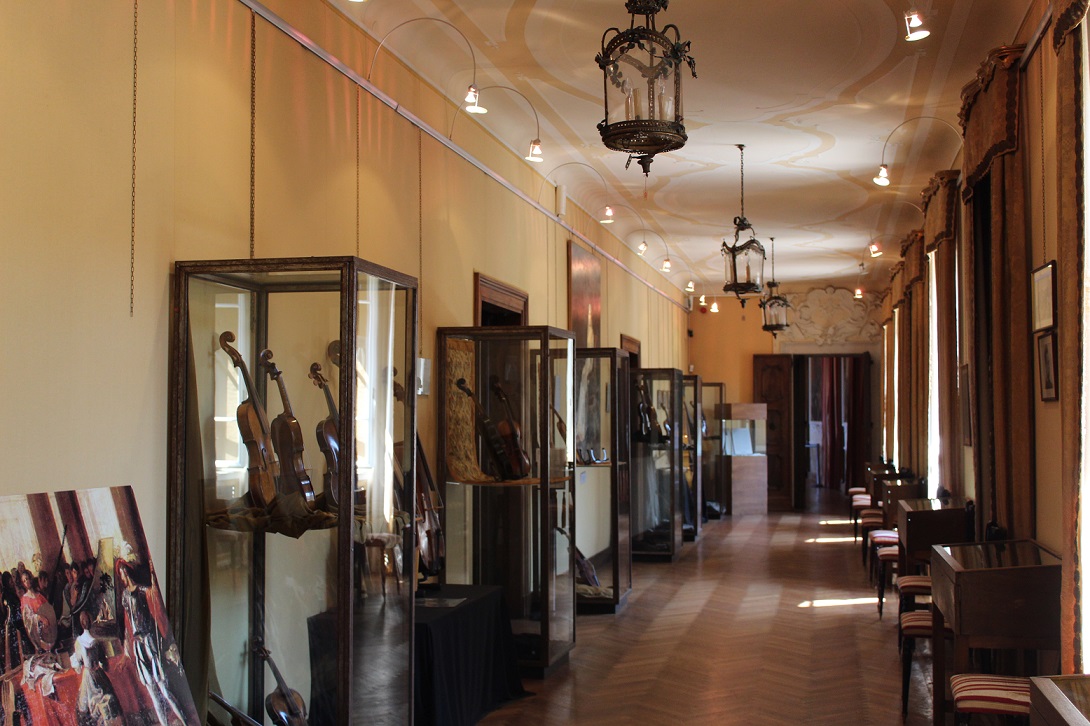 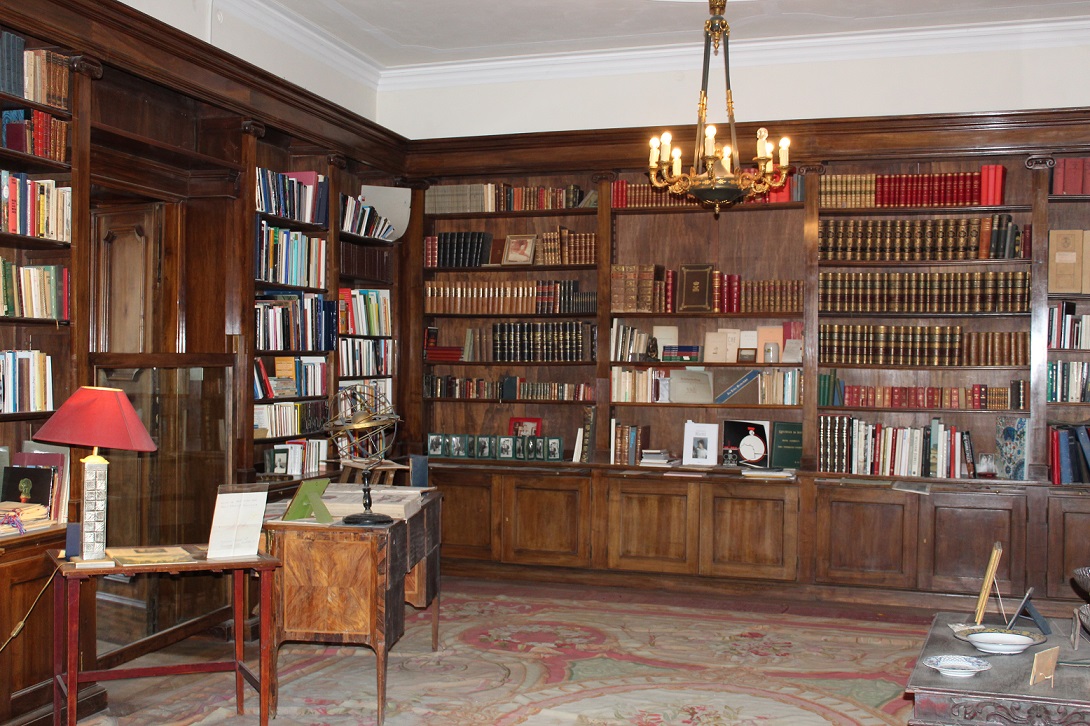 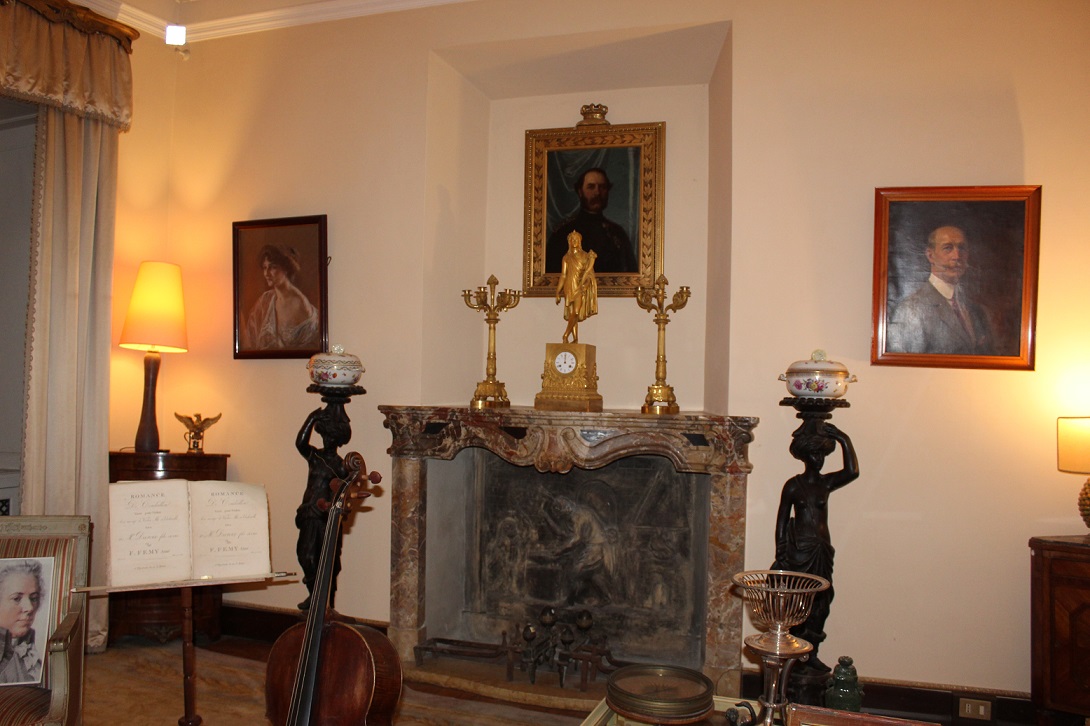 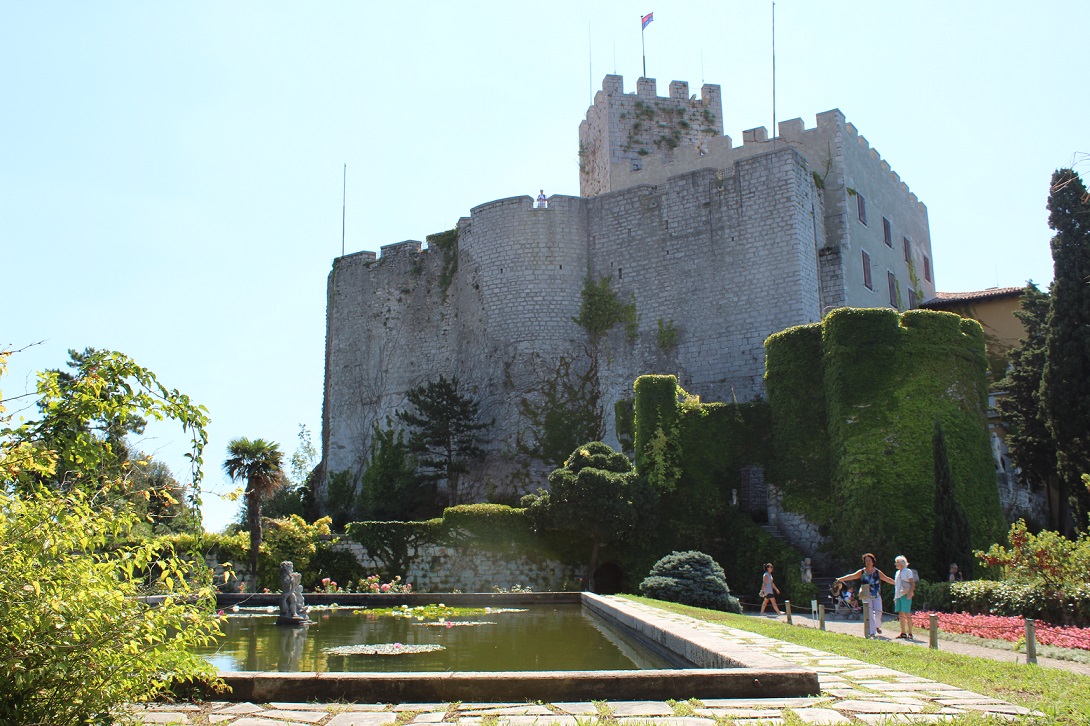