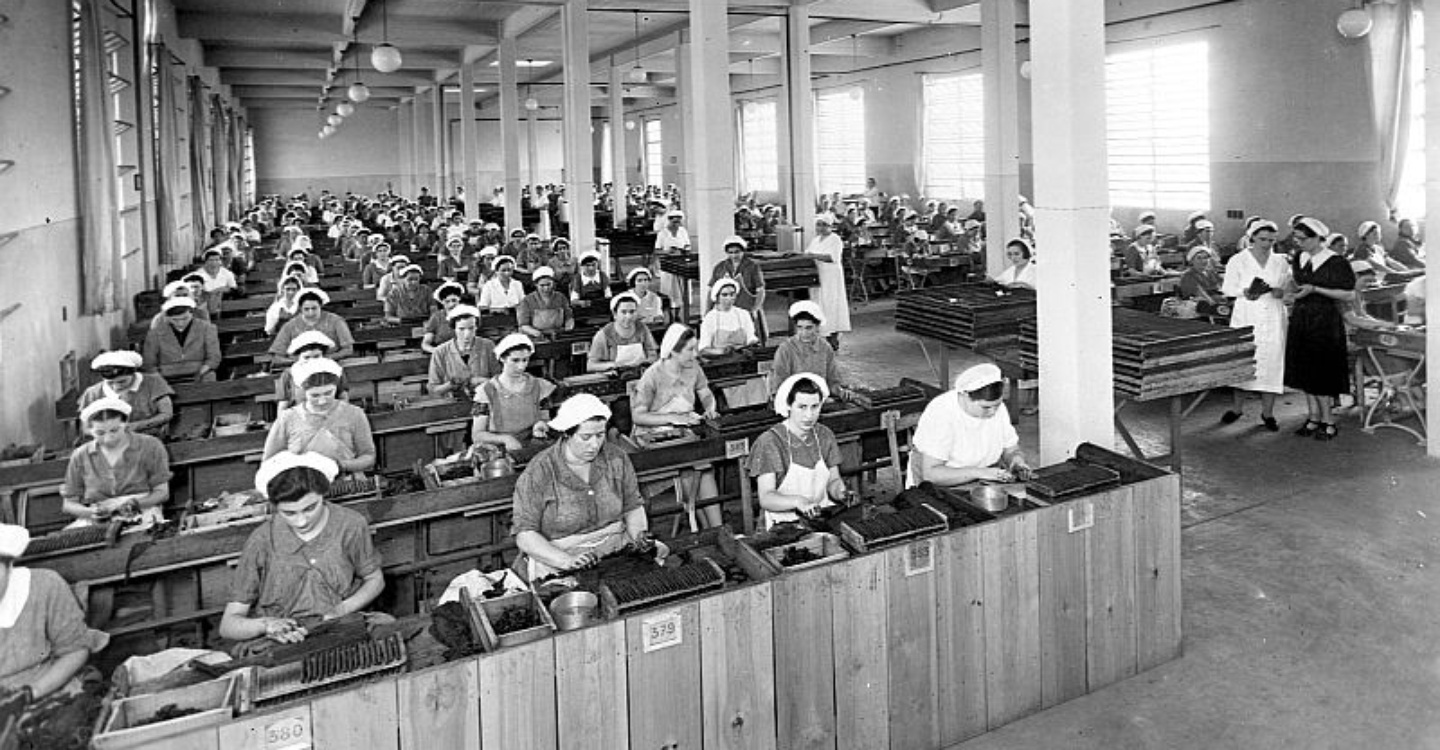 Grado Teatro, on the occasion of the association's 60th anniversary and 130th anniversary of Tourism in the Island of the Sun, is offering a series of street theater performances including "Le tabacchine" by Giorgio Amodeo.
In an era that was still only partially mechanized, in the tobacco factories the packaging of cigars and cigarettes took place mostly manually and was entrusted almost entirely to female staff who had smaller hands and were more suited to the work, as well as accepting much lower wages than men.
It was a strenuous labor commitment involving grueling rhythms, the manufacturing environments were unhealthy: the fumes caused by fermenting tobacco often caused female workers to suffer fevers and illnesses.
In spite of this, these companies represented a great opportunity for women's emancipation, an opportunity for autonomy and independence from fathers and husbands, and this is the aspect that Amodeo and Svettini's dramaturgy recounts, through short scenes alternating with songs with tones that were always amused and lighthearted.
Free admission