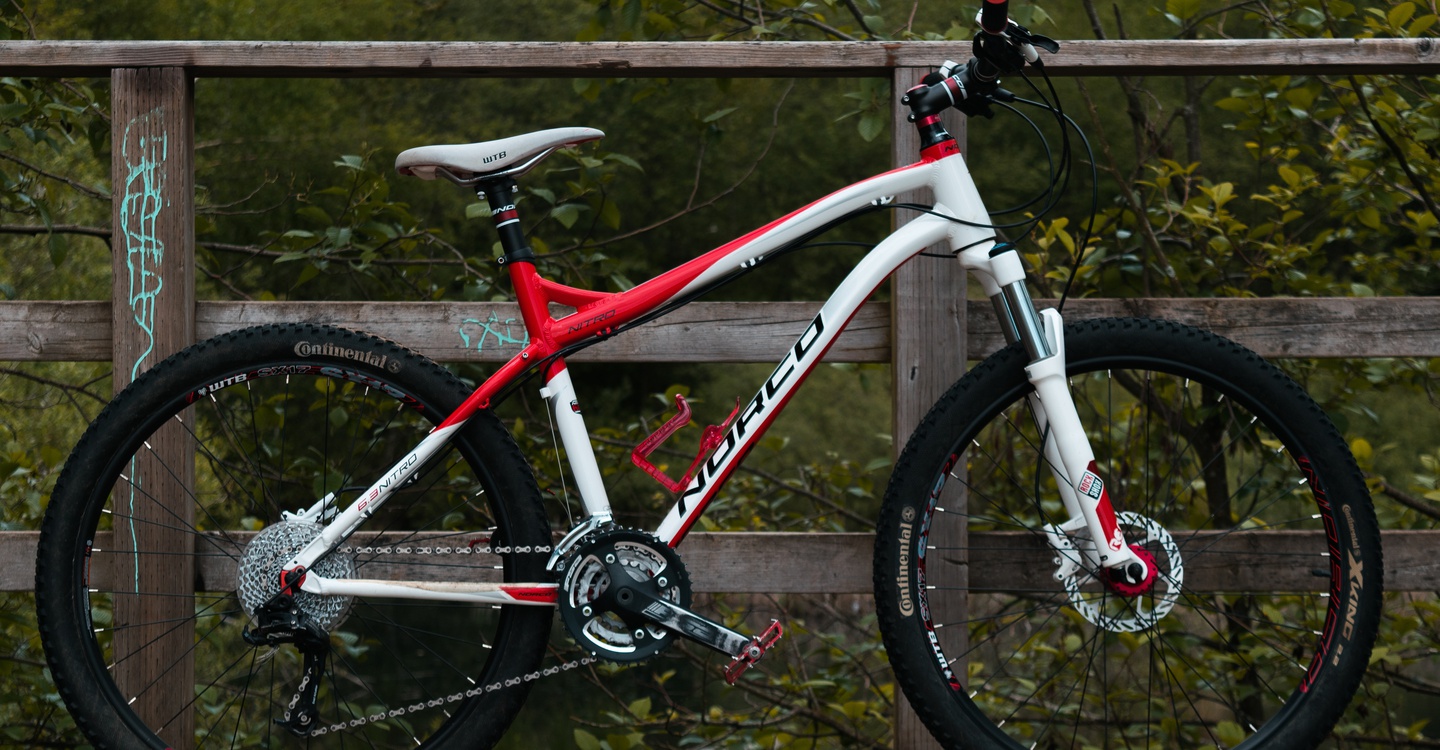 The “Del Mare” bike route starts from the Visitor Centre car park and winds along the bike pat that runs beside the southern part of the Averto Canal; it can be followed up to Cancello a Mare (about 3200 metres).

Along this route you can see the vegetation growing on the barene (salt marshes) and the species of birds that prefer medium-deep waters, among which the most frequently seen are grebes, little grebes and many pairs of mute swans, often together with their chicks.

After about two kilometres the route comes to the embankment at the sea, from which the entire coast of the Gulf of Trieste and part of Istria can be seen on the clearest days.

Turning right and following the embankment, you enter the Reserve as far as a gate, a scenic point from which you can admire a pristine stretch of beach, whose waters are often frequented by many species of herons, coots and other seabirds.

Continuing along the embankment towards the east, in a few kilometres the better trained and more eager cyclists can reach Caneo and the characteristic village of Punta Sdobba, near the mouth of the Isonzo river.