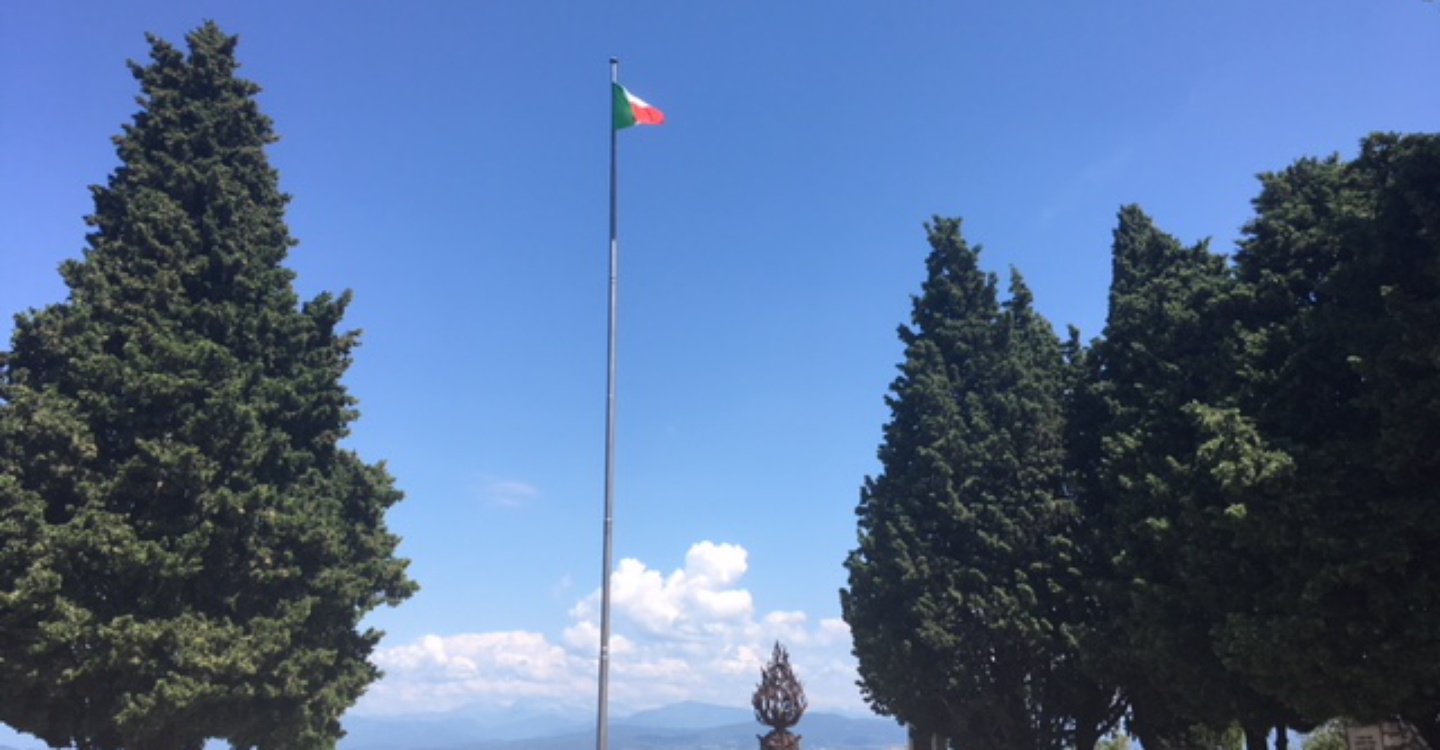 Between 1915 and 1917, the Italians and Austro-Hungarians fought twelve bloody battles on the Karst plateau, during which hundreds of thousands of men lost their lives in trenches dug into the bare Karst rock or on the slopes of the Julian Pre-Alps.

All these events can now be rediscovered thanks to the open-air museums and the Great War itineraries, exciting walks in the midst of breathtaking natural landscapes where you can relive the experiences and lives of the soldiers. As almost a century ago, you can walk along the trenches, admire the military buildings and visit the battle sites. A fascinating journey into the past that continues with a visit to the countless monuments, shrines, ossuaries and war cemeteries dedicated to the victims of this gigantic conflict.

Several cities and towns host interesting museums, often dedicated to the Great War and their territory and military forts, created to defend the borders at the beginning of the 20th century; an example is the Monte San Michele Museum, recently renovated and now multimedia. Thanks to augmented reality, it is possible to relive some of the dramatic events of those years at first hand. 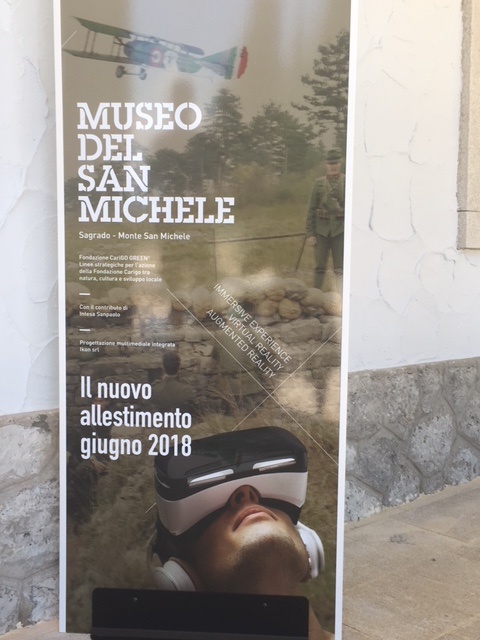 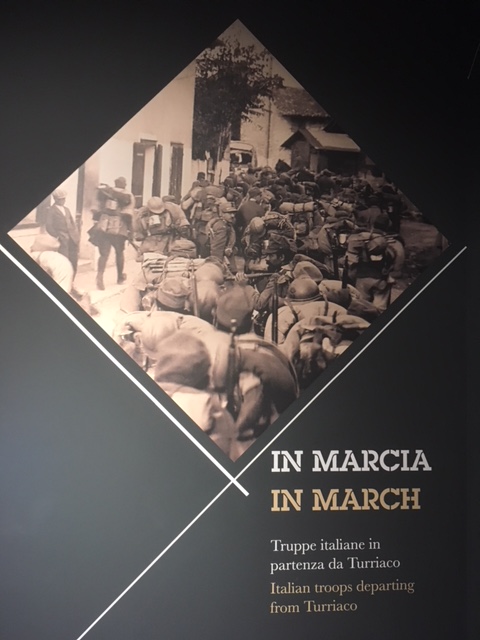 Despite its small size, this museum is a significant testimony to the hardships faced by Italian soldiers in the fighting in this area. On either side of the museum's entrance door are two trench mortars or bombards, the weapons used par excellence during the Great War. In the three rooms there are photographic displays showing the gas attack on 29 June 1916, the Karst landscape during the war and the life of the soldiers in the trenches, as well as various objects including bullets, rifle barrels, gas masks and personal effects. The square in front of it offers a wonderful view of the Soča valley and the city of Gorizia. Even today, looking at the panorama, one can understand the importance of this peak, which represented an excellent position for controlling the territory.

In addition to San Martino del Carso, this important part of history can also be discovered on the heights behind Monfalcone and on Mount Sei Busi, Mount San Michele, Mount Calvario and Mount Sabotino. It should not be forgotten that a few kilometres away there are other important sites linked to the Great War: the shrines of Redipuglia and Oslavia, the Ara Pacis Mundi of Medea and the Colle Sant'Elia.