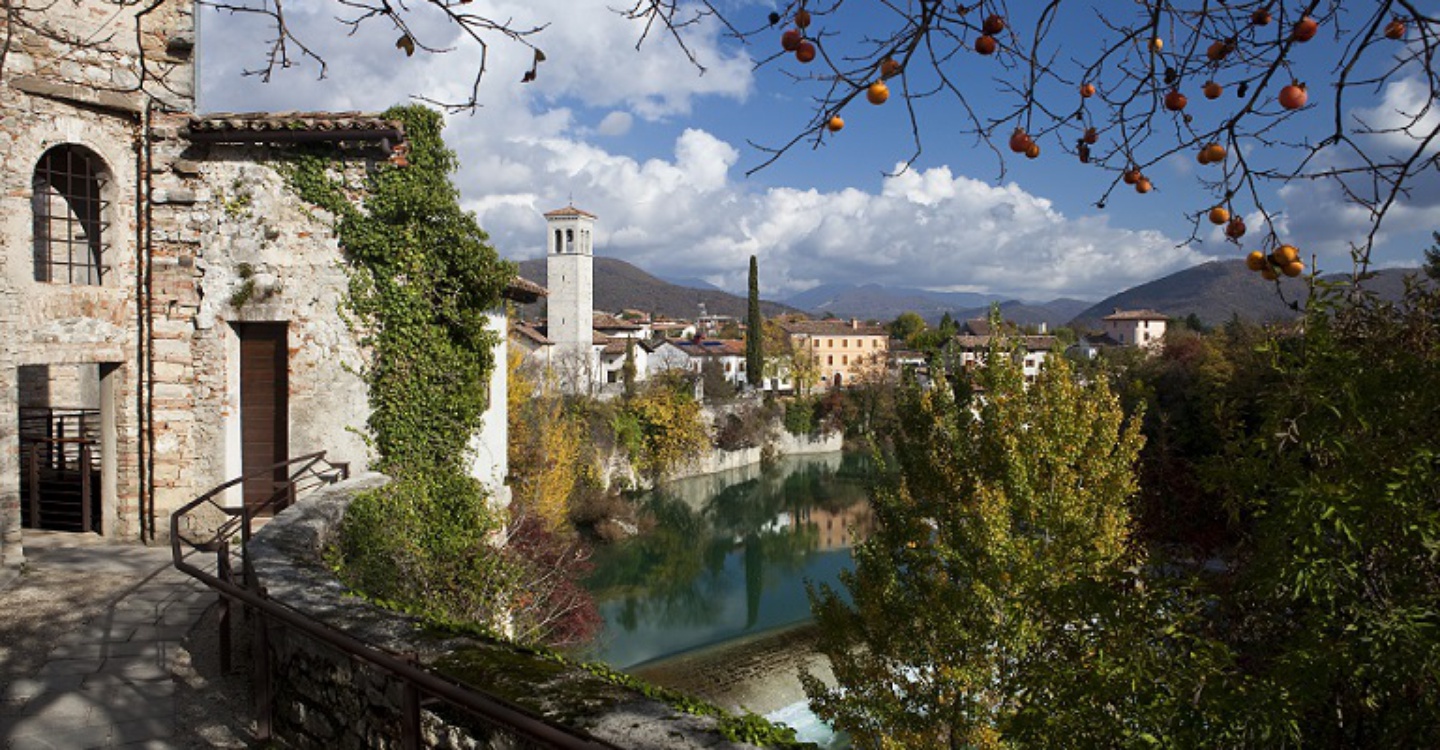 Founded by Giulio Cesare with the name of Forum Iulii, from which comes the name Friuli, in 568 AD Cividale became the seat of the first Lombard duchy in Italy and later, for some centuries, the residence of the Patriarchs of Aquileia.
The city preserves significant Lombard testimonies, first of all the Tempietto, one of the most extraordinary and mysterious western high-medieval architectures. Other treasures are kept in the two city museums: the altar built by the duke Ratchis and the baptistery of the patriarch Callisto are visible in the precious Museo Cristiano del Duomo, while the National Archaeological Museum exhibits the kits of the Longobard cividale necropolis. 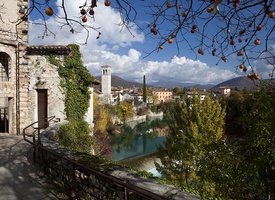 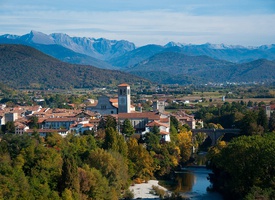 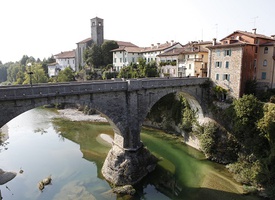 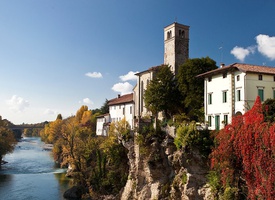 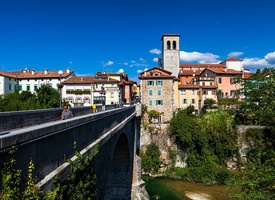 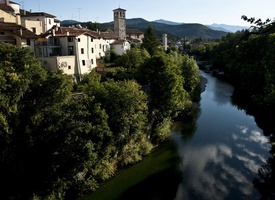 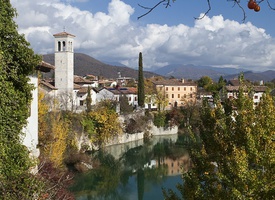