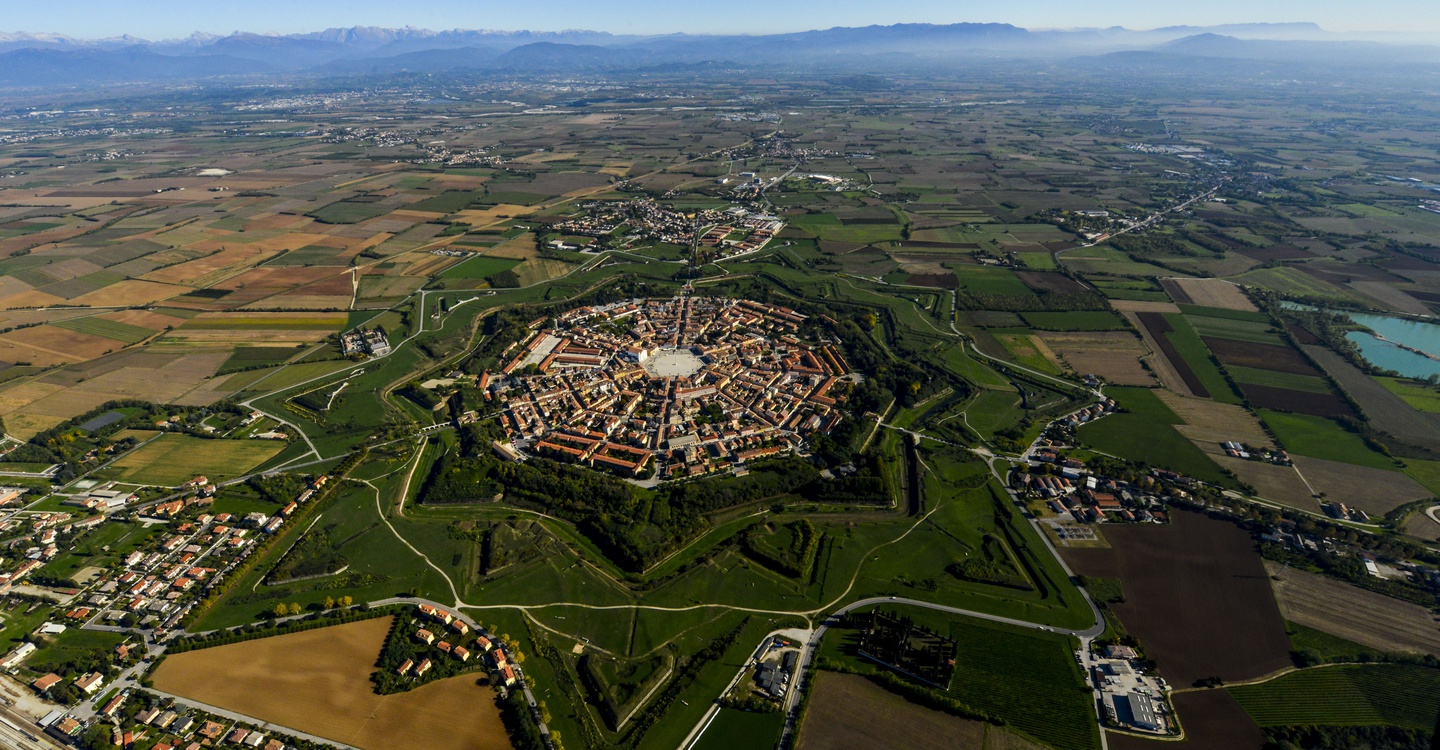 It is the Venetian domination, begun in the fifteenth century and ended with the Treaty of Campoformido, which characterized this remnant of territory capable, in a few kilometers, of enclosing an extraordinary example of military architecture, a medieval village preserved almost entirely and a nature with unique and irresistible landscapes. Continuing along the cycle path from Grado to Aquileia, we reach the center of Cervignano del Friuli. Proceeding towards Palmanova you will find the marvelous and suggestive village of Strassoldo, enclosed between streams and age-old trees. Built around the year one thousand to defend the road that led from Aquileia to Carinthia, remodeled in the 1700s, the monumental complex is now divided into Castello di Sopra and Castello di Sotto. At the center of the village is the church of San Nicolò which, preserving inside a cross of Lombard construction, testifies to the antiquity of the place. Outside the complex it is still possible to admire an ancient mill of the 12th century, which remained in operation for over seven hundred years. The village can be visited in spring and autumn during the event Open Castles (www.consorziocastelli.it).

Leaving the village, you will resume pedaling towards Palmanova - a UNESCO World Heritage Site. Magnificent example of a fortress town, Palmanova has preserved the urban layout given by the Venetians in 1593 almost intact: a polygonal star-shaped plan with nine points, surrounded by walls and a deep moat. Three monumental gates to access the city that lead directly to the hexagonal Piazza Grande adorned with eleven statues representing the Fortress General Provveditori; the Duomo is overlooked by the Cathedral, dedicated to the Santissimo Redentore and to San Marco, the Palazzo del Provveditore, the Palazzo del Monte di Pietà, the Civic Historical Museum and the Military History Museum which houses weapons and war memorabilia from the Venetian period up until to the Second World War. 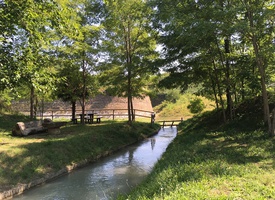 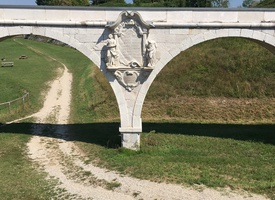 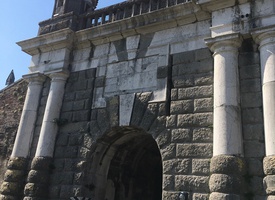 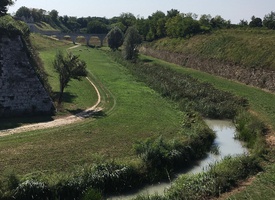 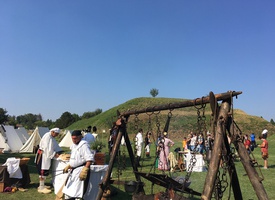 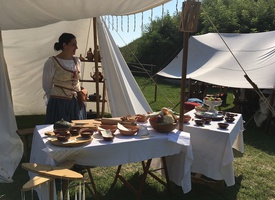 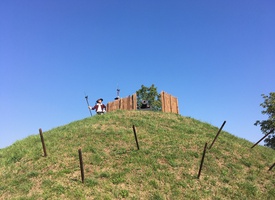 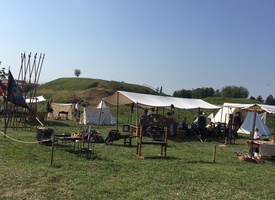