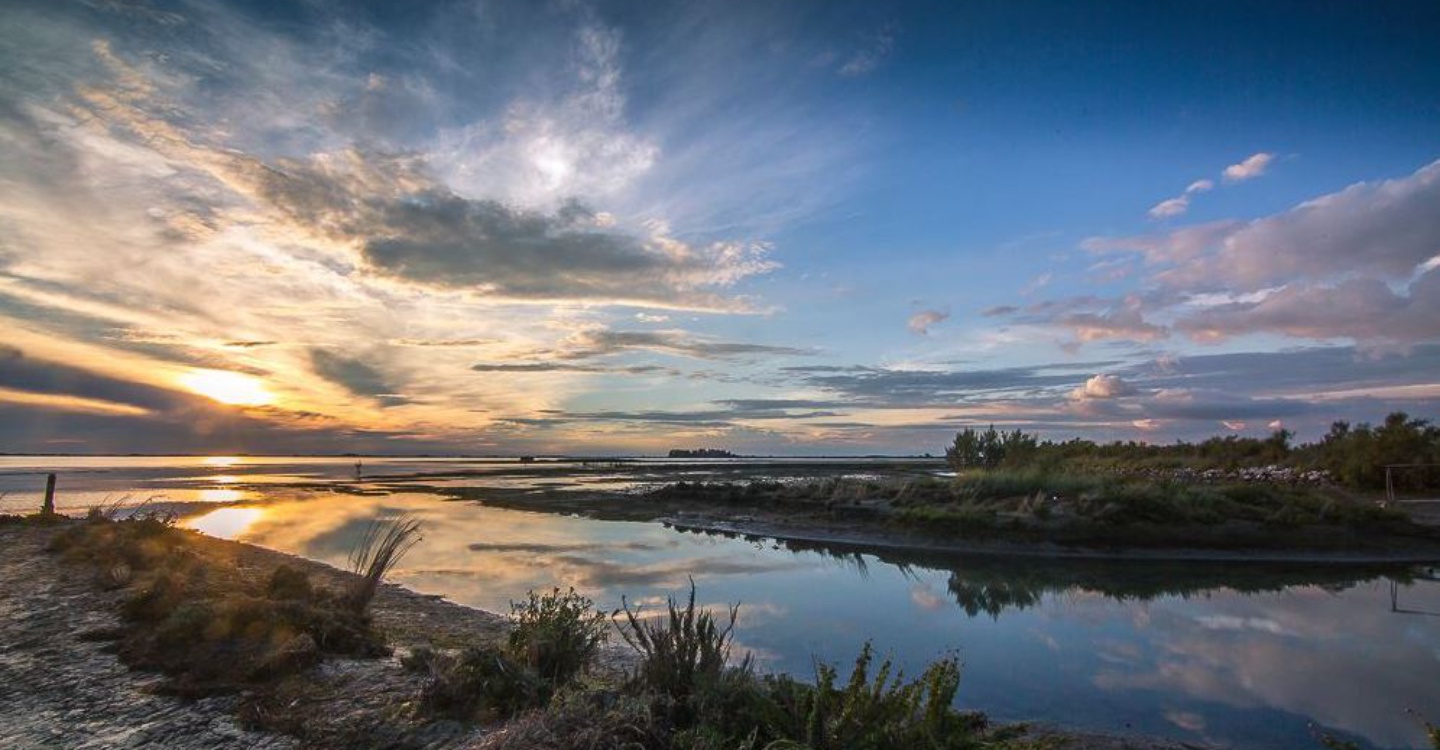 A round Grado were the Isole Gradate. Some of them still exist today:

San Pietro d'Orio, once dry land joined with Isola di Grado; historians have confirmed that the
Romans erected a temple dedicated to god Belenus there, onto whose ruins Patriarch Elia built a temple, destroyed by Popone, then rebuilt by the Patriarchs from Grado, finally entrusted to Benedictine monks. The sea corroded the narrowest point of the island, opening a passage which
was called Porto Piccino. In 1578 it came under the patronage of the Patriarchs from Venice, the church was given to
Franciscan Friars. A terrible flood in 1779 ruined the church, damaging the bell tower, which was reconstructed in 1820 with the contribution of the Trieste Stock Exchange because it served as a lighthouse for boats. It was finally destroyed in 1915 by the Italians in order not to provide a target for the
Austrian coastline batteries.

San Giuliano (S.Zulian), it originally covered about three square miles; Patriarch Fortunato, in his chronicles, mentions a monastery which existed in the 9th century. Around the island there are numerous remains of Roman villas.

Santi Cosma e Damiano or Isola di Gorgo, it has expanded with the shallows;it is crossed by traces of the ancient Roman route joining Aquileia and Grado. Numerous human remains and ancient artefacts have been found here.

Barbana, known worldwide today for its Sanctuary dedicated to the Virgin Mary, it is supposed to have been an ancient leper colony and shelter for travellers.

Isola dei Busiari, in the middle of the lagoon near the mouth of the Natissa.

Monton, near the mouth of the Natissa, in the past used for growing hay.

Volpera, near Belvedere now with a camping site.

Zemole, ancient and prosperous Patriarchs’ possession, with large findings of coins and ancient objects in past years.

Villanova, near Isola Gorgo. Findings of ancient large bones lead to assume that there were ancient Celtic settlements here. 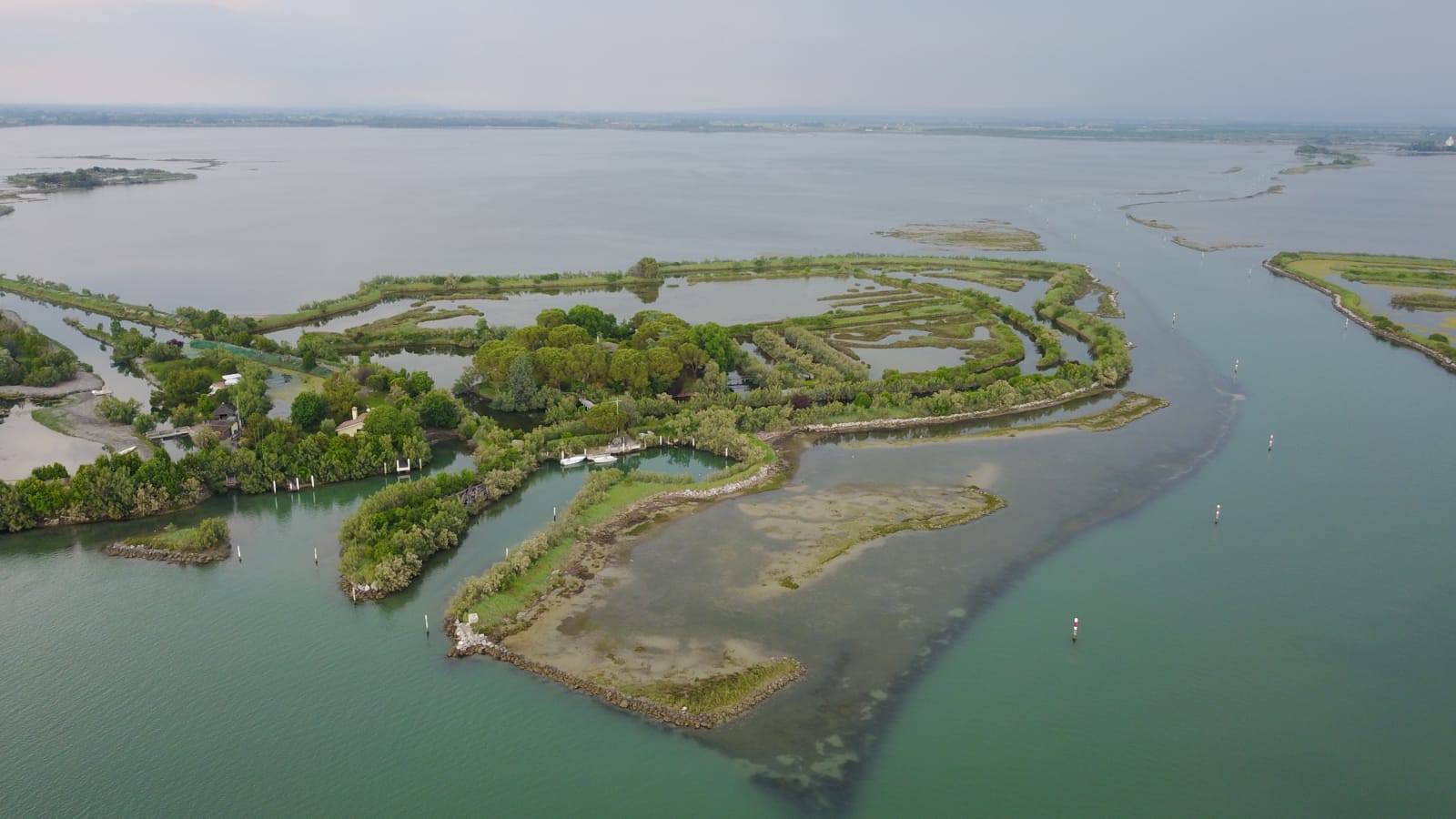 So while you are sailing on the Lagoon, take a look around and think about the past.