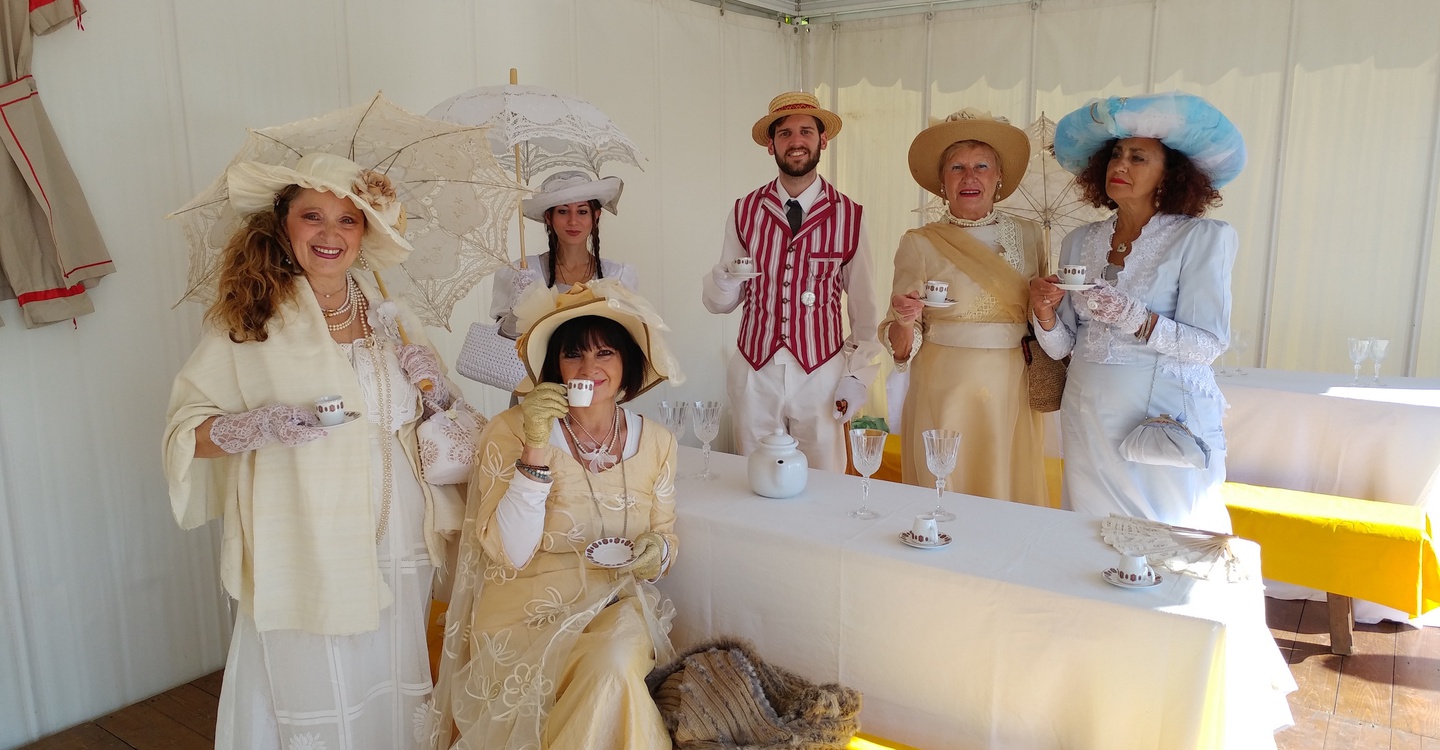 For 130 years, the "Sunny Island" in the north of Venice, once part of the Austro- Hungarian Empire, has been inspiring visitors thanks to its charm held in its thousand-year-old historic centre, along its elegant boulevards with beautiful Art Nouveau villas, early Christian basilicas and colourful fishermen's houses in the harbour. It was in 1892, and more precisely on 25 June 1892, that Emperor Franz Joseph approved the law establishing the "fundamental rules for the regulation of the azienda di cura ( curative resort)" and Grado was officially recognised as a curative place and as a seaside resort. In the following decades the island saw a rapid tourist development thanks to several Austrian personalities who stayed or settled here: Baron Leonardo Bianchi, who built the homonymous villas, Otto Wagner, Adele Bloch-Bauer, protagonist of the Viennese belle-epoque and muse of Klimt and the Auchentaller couple, owners of the Pension Fortino which soon became a reference point for the holidays of the Viennese bourgeoisie. Relive the emotions of these 130 years during your next holiday in Grado.

Over a six-month period, from May to October, different types of high-level events will follow one another (exhibitions, entertainment, theatre, cultural evenings, tastings, guided tours along original routes, etc....) involving local and regional excellence, with the FVG Orchestra at the forefront, with classical music concerts linked to the historical period and musical mini-events that will enliven the places of the movida and the small squares of the historic centre.

The programme of "Grado 130" will be online soon. 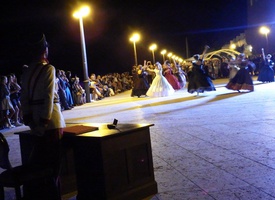 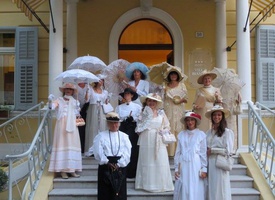 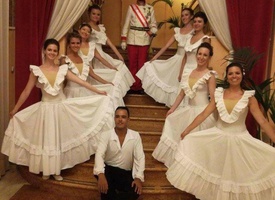 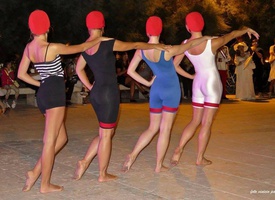 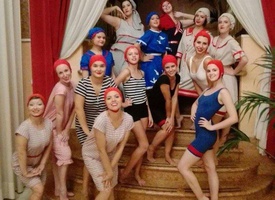 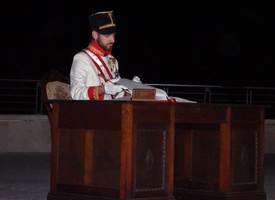 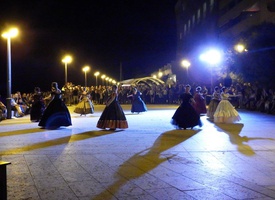 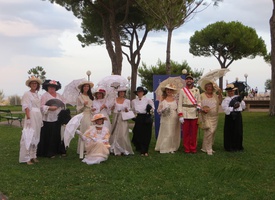