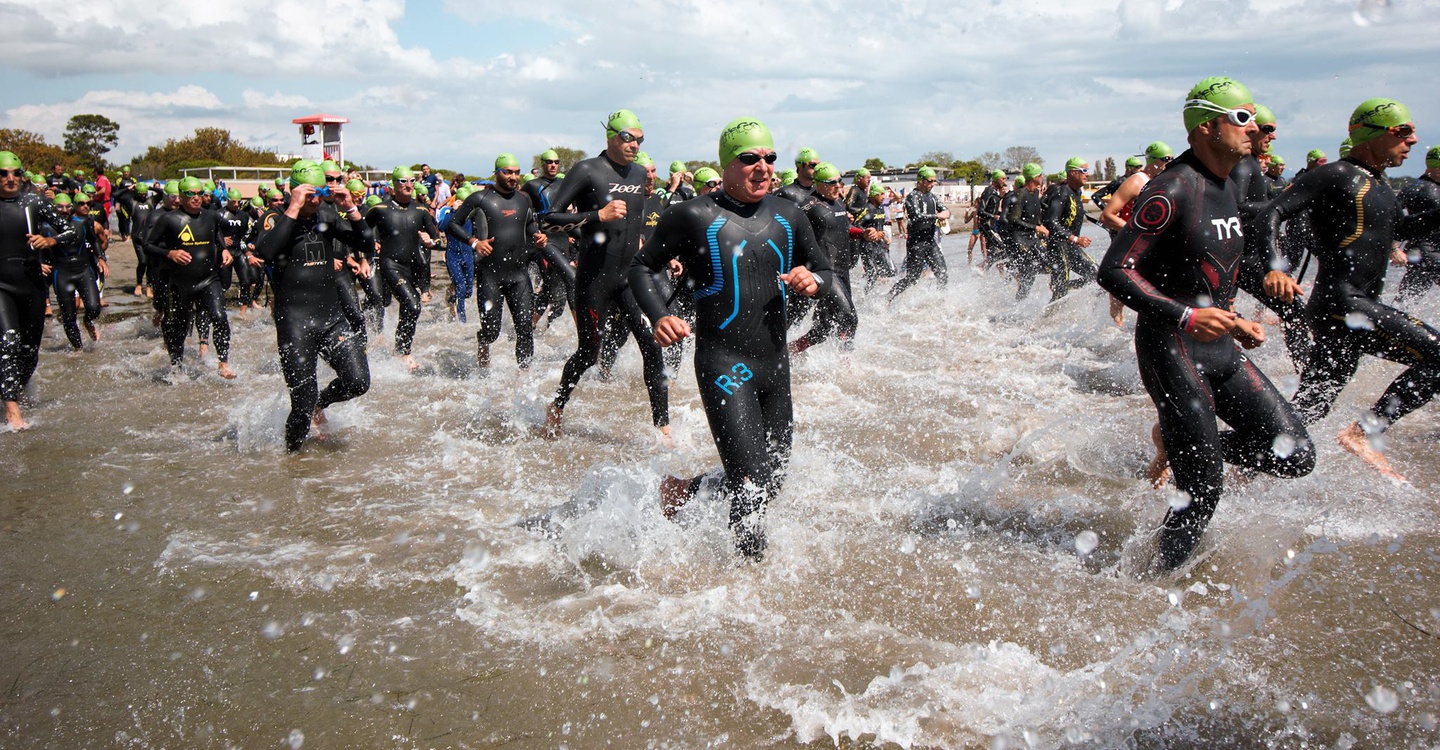 If you want to meet men and women “of steel”, just take part or simply watch the Aquaticrunner Italy Xtrim Border Lagoon, or the Let’sGoTriathlon in Grado (one Italy’s historic triathlon events).

The former is a spectacular competition of running and swimming, which is held annually in the lagoon area. It departs from Grado and arrives in Lignano Sabbiadoro after 24.5 kilometres on foot and 5.7 kilometres swimming. The race is held at the end of August-beginning of September and is valid for the Italian championship (men and women) in the SwimRun speciality.

The event Let'sGoTriathlon 2020 will take place in Grado from 29 August to 6 September. Below you can find the programme and a brief description of the 22nd edition of the Grado Triathlon and related events :

Saturday 29th August
Non-competitive march free step LetsGoRun Grado, sunset edition; departure from square B. Marin/Diga Nazario Sauro at 6.30 pm, with two routes of 7 and 14 km.
Along the stretch of coastline from the lighthouse at the Costa Azzurra beach to Grado Pineta, accompanied by the view of the suggestive scenario of the Gulf of Trieste.
The paths will cover the dam, the avenues of the beaches and some stretches on the beach marked by torches.
Friday 4th September
Tri Bike Preview test of the bike track of the triathlon race with the participation of triathletes, amateur cyclists and the involvement of of the region's amateur cycle associations.

Saturday 5th September
Grado Olympic Triathlon (swimming, cycling and running), with 700 professional athletes and amateurs of the specialty coming from Italy, Austria, Slovenia and Croatia.
The swimming hamlet (which takes place entirely in the sea in front of the Rose Park) is 1.5 kilometres long; the cycling hamlet (40 kilometres), leads the athletes to leave Grado and reach the Cavanata Valley Nature Reserve; the running route (10 km long), winds through the beach, the dam and the historic town center.

Sunday, September 6th
Aquathlon Classico di Grado (running, swimming, running) will take place at the Park of Roses and the main entrance of the GIT beach with the departure of the first running fraction of km.2.5, then with the swimming fraction of km.1 and finally with the second half of the race of km. 2.5. 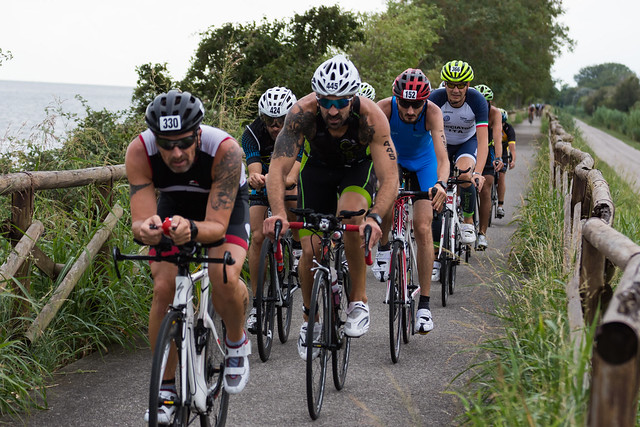 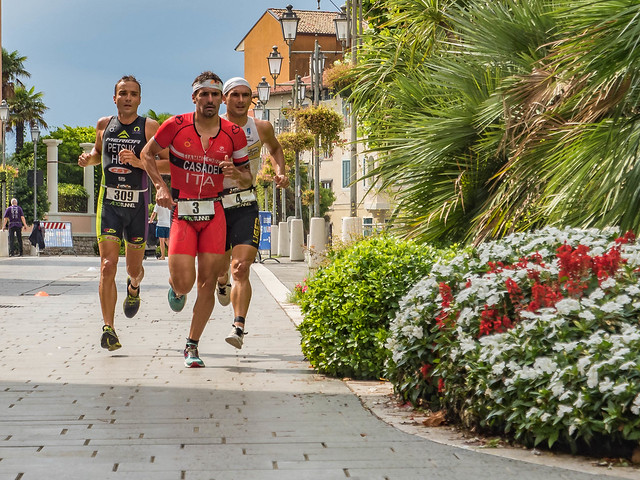