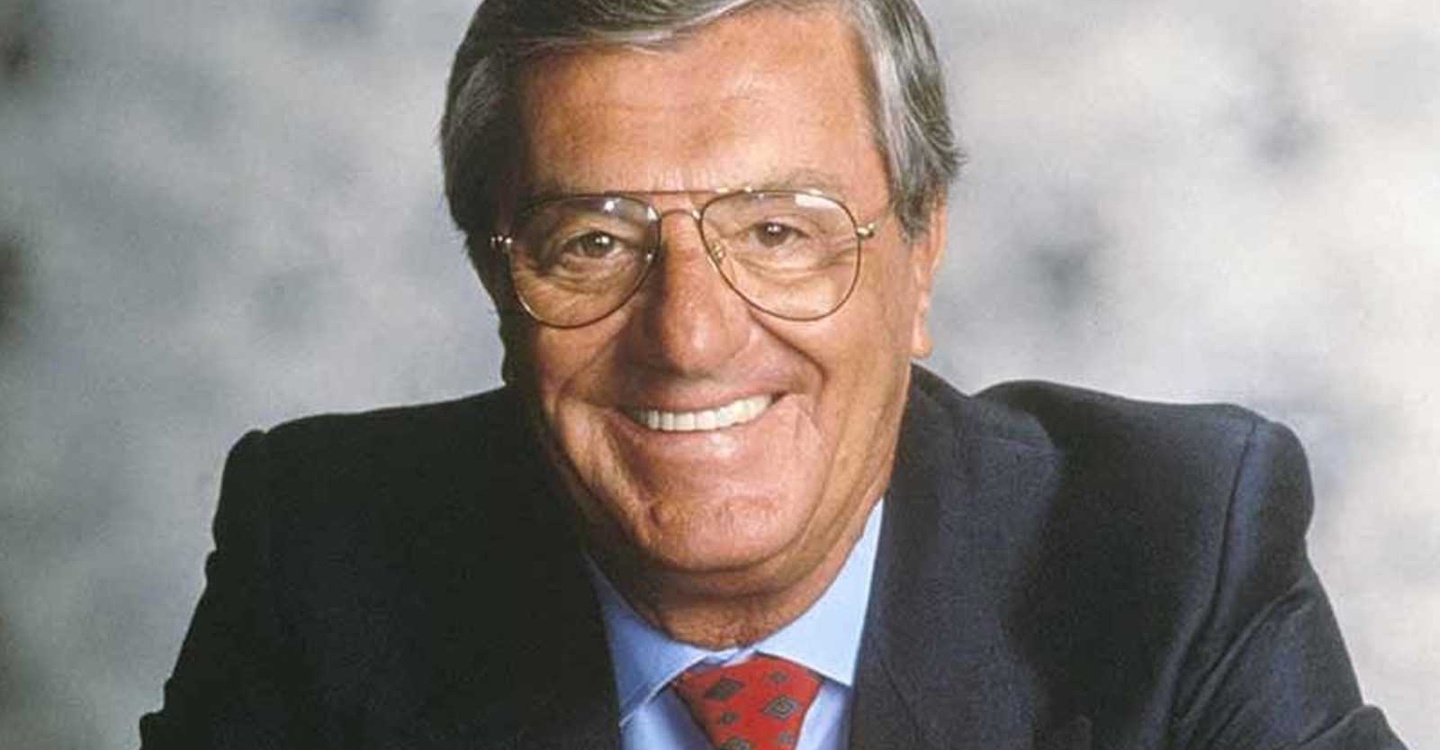 Admission with a single seat at the special price of € 2.00 with tickets available the same evening from
from 7.45 p.m. at the performance venue.

This tribute is a sort of prologue to the celebrations that will take place in 2023 on the occasion of the hundredth anniversary of the birth of the artist from Trieste. An event in which narrated words and music will merge to pay homage to Maestro Lelio Luttazzi through two "cornerstones" of his life: jazz and the city of Trieste. This will be made possible through a series of synergies: for the musical part, the FVG Orchestra will be the protagonist together with Glauco Venier's Jazz Quartet; the Teatro Stabile del Friuli Venezia Giulia will enrich the journey with the voice of an actor, who will narrate and explore the events of the Maestro's life thanks to the precious contribution of the Fondazione Lelio Luttazzi, guardian of his memories.

Lelio Luttazzi's personal life is closely linked to the city of Trieste. He was born in Prosecco, where he attended school and took his first piano lessons; during his university years - he attended law school in Trieste - he took part in a performance by Ernesto Bonino at the Rossetti Theatre. The meeting with the singer marked the beginning of Luttazzi's career, as a fox-trot he composed for Bonino earned him 350,000 lire and was probably the reason why he decided to pursue a career as a musician.

After moving to Milan, he recorded hundreds of records and began to enjoy great public success, which led him to the radio, where he made many radio broadcasts, the most famous of which was Hit Parade, which he presented for a decade. In addition to his radio successes, Luttazzi was a brilliant composer: he wrote 33 soundtracks, musical comedies and several musical interventions for films. On television, he worked alongside Mike Bongiorno, Mina, the Kessler sisters, Raffaella Carrà, Enzo Tortora and the big stars of the small screen in those years.

Alongside his success as a 'character', Luttazzi never stopped cultivating his skills as a performer and jazz lover: together with his trio he brought great jazz music to Enzo Tortora and Gigliola Cinquetti's programmes. After a lifetime of great successes, he followed his heart and decided to move once again and definitively to Trieste, in Piazza Unità.