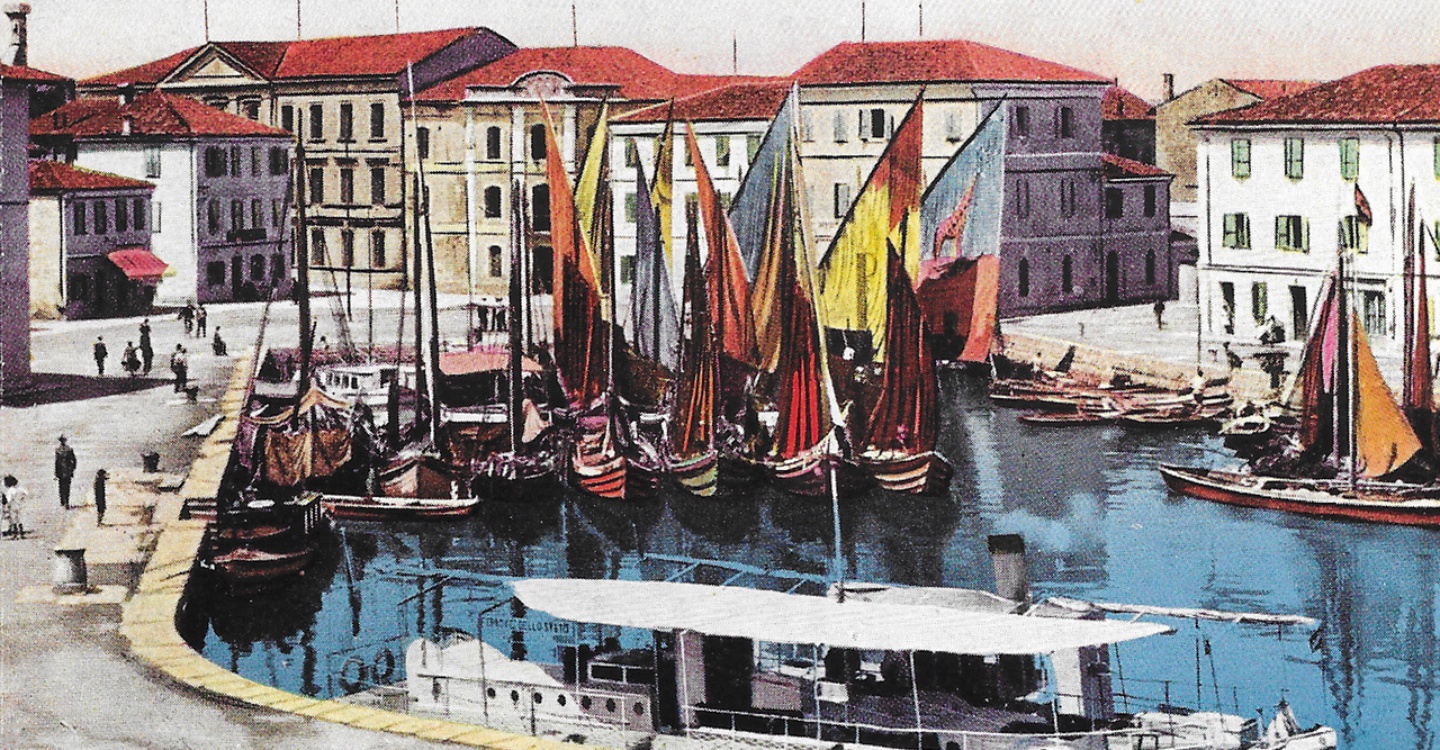 Maria Anna Cecilia Sofia Kalos, a contraction of her original surname Kalogheropoulou, an American of Greek origin, known by the stage name Maria Callas, was gifted with a distinctive voice that combined a unique timbre with remarkable volume, great extension and agility. She contributed to the rediscovery of the Italian repertoire of the first half of the 19th century, in particular Bellini and Donizetti. Her artistic and media success built a myth around her, giving her the epithet Divina.

She married the Italian entrepreneur Giovanni Battista Meneghini, from whom she separated because of her love for Aristotle Onassis, whom she met in Venice in 1957. In 1966 Callas renounced her American and naturalised Italian citizenship to return to Greek citizenship in the hope of a new marriage. However, Onassis not only refused to regularise their union, but in 1968 he married Jacqueline Kennedy, the widow of John Fitzgerald Kennedy.

Following this humiliation, Maria Callas fell into depression. Without giving up, in 1969 a great opportunity presented itself to her to return to the limelight and reinvent herself as an artist, no longer in opera but in film, as the star of Pier Paolo Pasolini's film Medea. The proposal came from Franco Rossellini, a friend of the singer and film producer. Callas had already played the role of Medea in several operas. The film, which reproposed in a barbaric and vaguely autobiographical key (for both Pasolini and Callas) the story of the sorceress from Colchis who comes into traumatic contact with the world of civilisation, convinced Callas that a new transposition of the myth could be attempted, this time without music.

"Medea," Pasolini said in an interview, "is the heroine of a sub-proletarian, archaic and religious world, "Giasone", on the other hand, is the hero of a rational secular modern world and their love represents the conflict between these two worlds".

The shooting of Medea was partly carried out in Cappadocia and partly - for a total of 25 scenes lasting 14 minutes - in the lagoon of Grado, in Mota Safon (the casone which today is run by the Graisani de Palù who have made it into a small museum). During their visit in Grado, Callas and Pasolini stayed at the Hotel Argentina in the "Città Giardino" area.

Their bond soon became very deep, albeit platonic. To celebrate the last shot of 'Medea', during a big party at the home of his friend, the painter Giuseppe Zigaina, Pasolini gave her a ring: an ancient carnelian from Aquileia set in a silver band with Romanesque friezes, which he had Zigaina carefully search for. It was a symbolic and blatant gesture, which Maria mistook for a declaration, for the prelude to a marriage request that would, however, never come.

However, a strong friendship remained over the years. Pasolini would dedicate an entire cycle of poems to Callas which flowed into "Trasumanar e organizzar" (1971), he would paint her on the set of Medea between Mota Safon, Grado and Cervignano del Friuli, he would also visit her in Paris, and they would write many letters to each other.