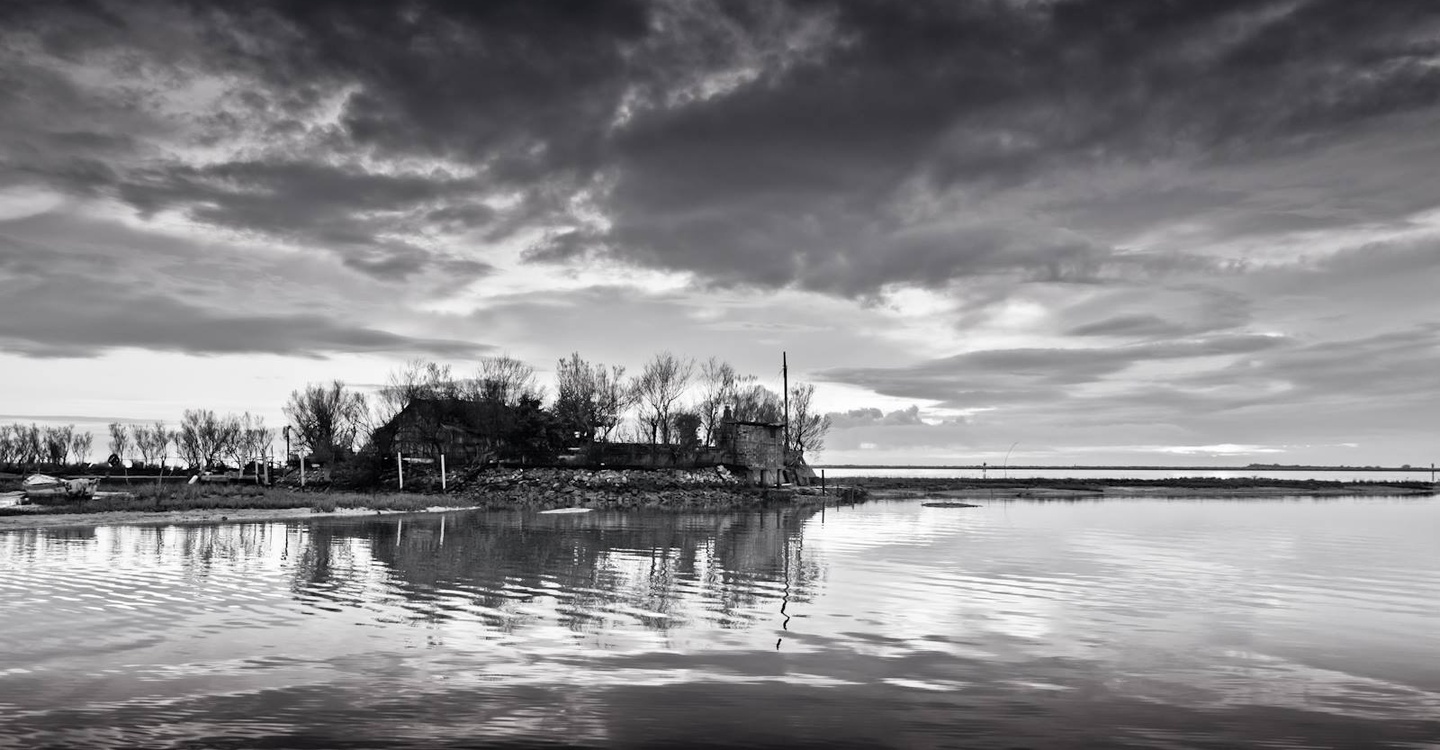 Of Roman origin, Grado (gradus, landing) was founded in the 2nd century AD as fisherman’s village and, later, harbour for ships sailing up the river Natissa towards Aquileia.

Grado developed, around the middle of the 5th century AD, when many inhabitants fled to the island to escape the devastating Hun hordes led by Attila which, in 452 AD, destroyed nearby Aquileia.

During that eventful period, the Patriarch of Aquileia moved to Grado and proclaimed himself Patriarch of this site. Grado remained an independent Patriarch site until 1451 even if, in the middle of the 12th century, the Patriarch himself moved his residence to Venice.

Grado thus returned to being a fishermen’s village, and remained so throughout the following centuries, under the Republic of Venice.

From 1797 (with the Treaty di Campoformido) to 1918, it belonged to the Austrian dominions.

In 1892, the Austrian-Hungarian State established the tourism company in Grado to promote its value as a seaside resort and the therapeutic virtues of its “strong marine vapour”. That same year the first European establishment for sand-bathing was inaugurated.

The island, already known as a tourist destination, in the summer of 1856 hosted the writer Ippolito Nievo. The memories of those days are the background of a lovely short story entitled: “Le maghe di Grado”.

Nevertheless I trust that some you might feel the wish to visit those shore to look for what I found there, being confident that they will enjoy the pleasantness of the stay, the comfort of the bathing establishment and the courtesy of the locals

In 1873, Giuseppe Barellai, a paediatrician from Florence, set up the Ospizio marino for the treatment of respiratory ailments, which is still in use although only for rehabilitation purposes.

In 1936 Grado was finally connected to the mainland by means of a swing bridge (Ponte Littorio, now Matteotti) which ended its isolation.

In the early twentieth century, the fisherman’s village hosted personalities the likes of Sigmund Freud, Luigi Pirandello and many more; more recently its guests included the soprano Maria Callas, starring in the film Medea directed by Pier Paolo Pasolini, in 1969, also on the islet of Mota Safon