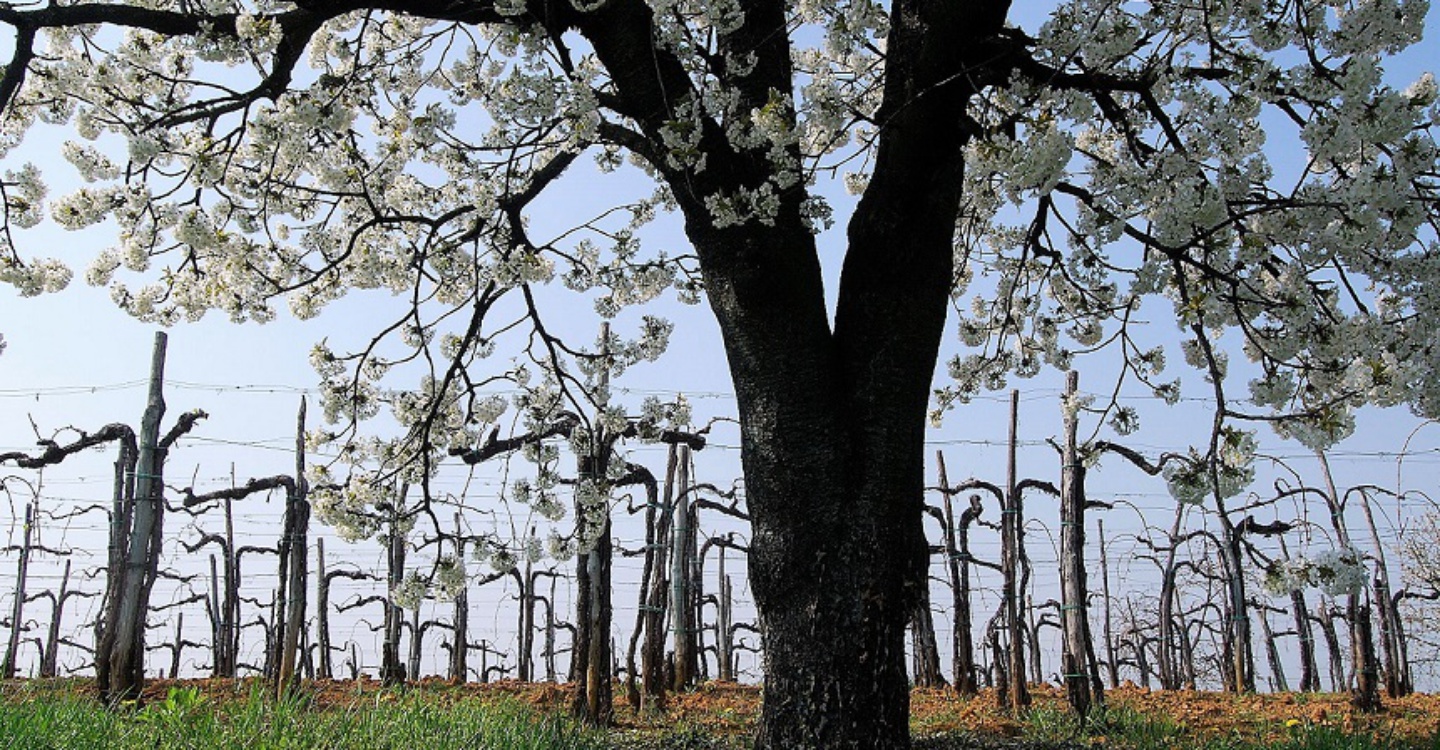 The surroundings of Grado offer an enchanting and relaxing hilly landscape with a unique microclimate in terms of temperature range and ventilation; these characteristics have favoured the cultivation of vines since pre-Roman times.
The Collio is an area of production of fine wines that covers about 1,600 hectares and has been recognised since 1968 as a Controlled Denomination of Origin, one of the first in Italy.
From the hills of San Floriano and Oslavia above Gorizia to those of Ruttars, Lonzano and Vencò on the banks of the Judrio, which once marked the border between Italy and Austria, it is a succession of rolling hills dotted with small villages, vineyards and farms where you can sample typical local products. The following municipalities of the former Province of Gorizia are part of the Italian Collio: Gorizia, Cormons, San Floriano del Collio, Dolegna del Collio, Medea, Mossa, Capriva del Friuli;
Collio is an original mix of Friulian, Austrian and Slovenian traditions combined with excellent white wines (Friulano, Pinot, Sauvignon, Ribolla Gialla, Verduzzo, Piccolit), often counted among the best wines in Italy, which make this area a paradise for foodies. In addition, cherries are traditionally produced and recently the cultivation of olives is being rediscovered.