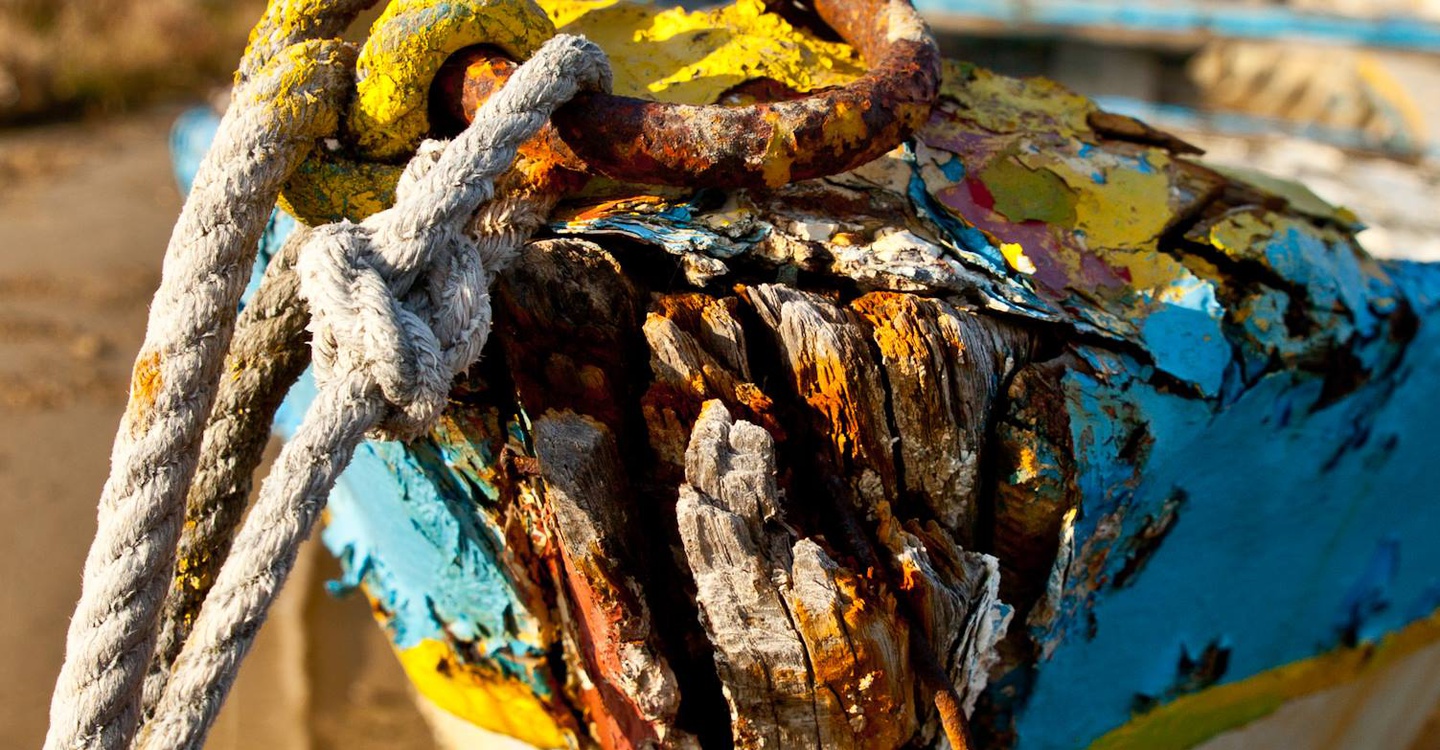 Many have tried to express the enchantment of Grado in poetry, literature, painting and music.

We can start with Ippolito Nievo, who published Le Maghe di Grado (The Sorceresses of Grado) in 1856, referring to the female bathers of the bathing hut no. 5 at Grado beach.

Next, Biagio Marin (1891- 1985), the poet par excellence of Grado, in whose verses all of Grado can be found, with its archaic Venetian dialect and its inhabitants.

There is also the neo-realist painter Giuseppe Zigaina (1924-2015), who in his works made the
land to which he belonged (the Friulian Riviera and the lagoon) a territory of the soul hovering
between dreams and reality.

The singer-songwriter Franco Battiato wrote and published the song “Scalo a Grado” in 1982 for his album L'Arca di Noé; the song was also used by the film director Nanni Moretti for the
soundtrack of his film Bianca, released in 1984.
The writer from Trieste Claudio Magris dedicated to the lagoon a vibrant tale of Grado landscapes and stories, published in his book Microcosmi, for which he won the prestigious Strega Prize in 1997.