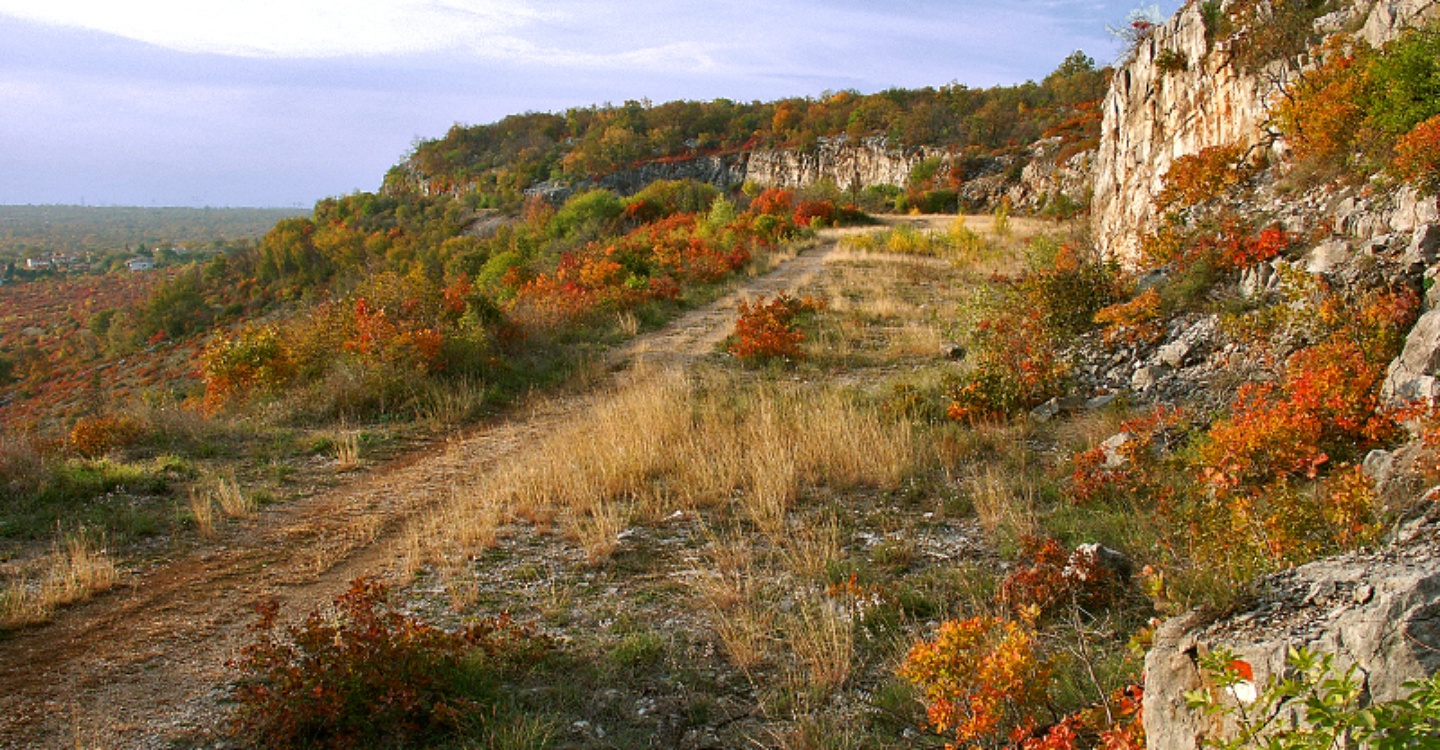 The reserve covers an area of 726 hectares and involves the municipalities of Doberdò del Lago, Monfalcone and Ronchi dei Legionari.

Located in the north-western part of the Karst Gorizia is considered of great natural interest especially for the presence of Lake Doberdò, which is a rare example at European level of surface hydrography related to the phenomenon of karst, the lakes of Doberdò and Pietrarossa are temporary lakes located in tectonic depressions called polje and are fed by underground aquifer.

In addition to the natural beauties represented by the habitats of wetlands and arid areas, such as the heath, you can visit the archaeological site of a Bronze Age castle (3,500 - 1,500 BC) and the remains of numerous trenches dating from the First World War.

The "Gradina" Visitor Centre is located inside the reserve and houses a historical-naturalistic museum that illustrates, through a tactile-sound itinerary, the historical-cultural, vegetational, faunistic and conservation aspects of the Karst. These themes are flanked by those dedicated to prehistory and the First World War, also using original finds. The centre also hosts a conference room, a refreshment point and a guesthouse with 20 beds. 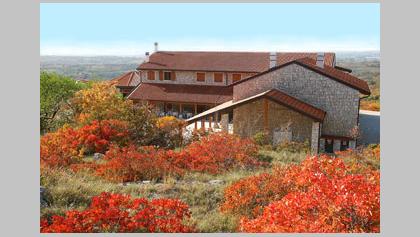 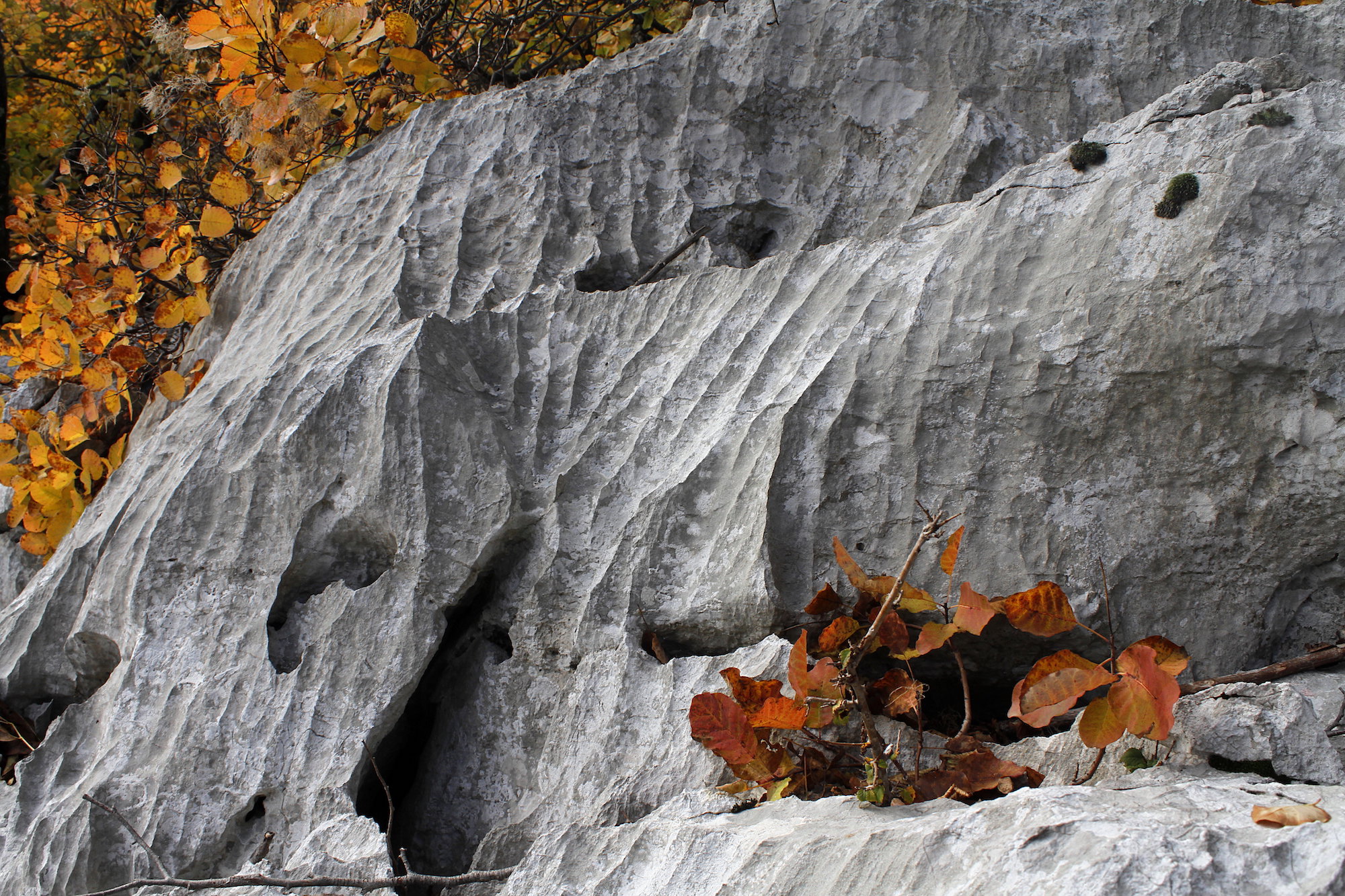 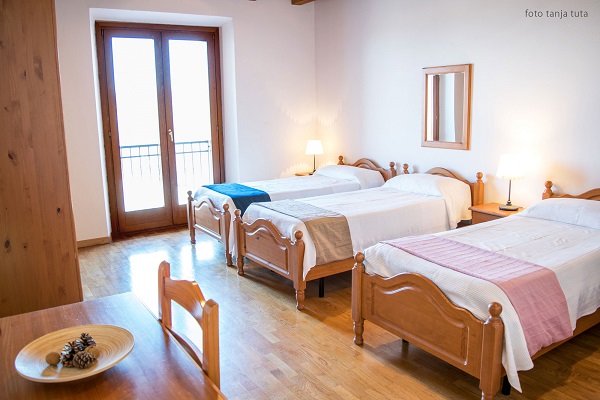 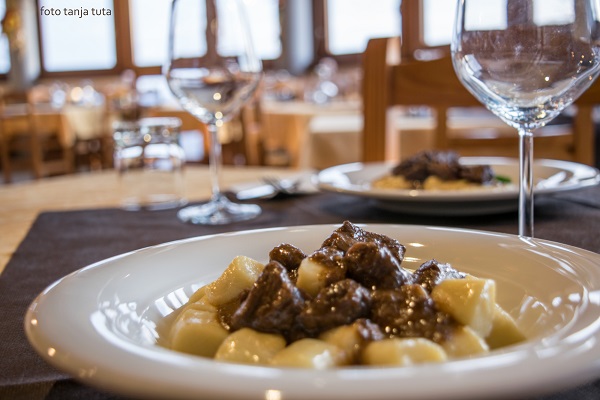 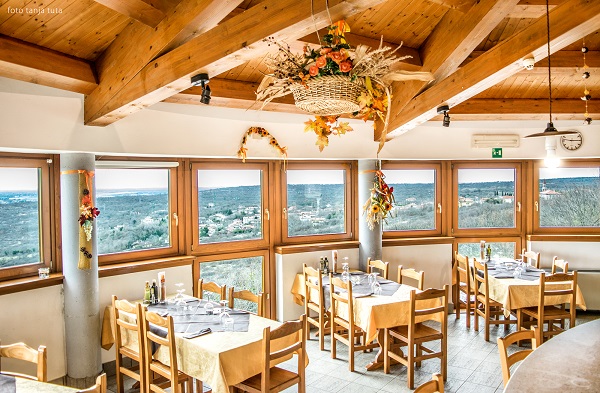 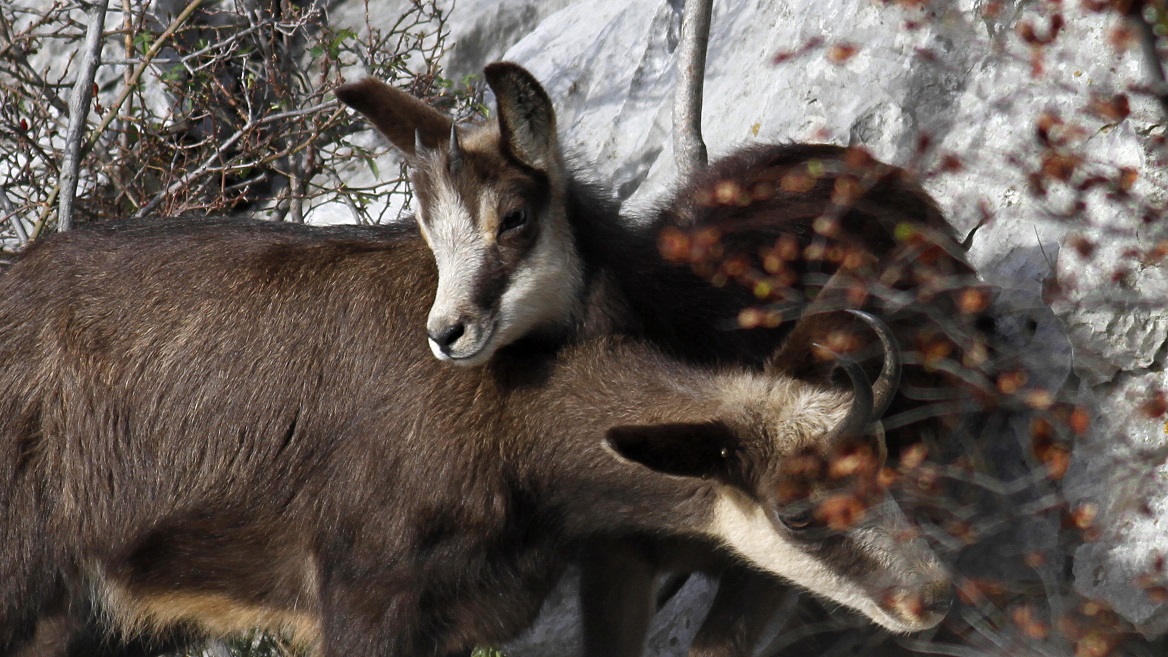 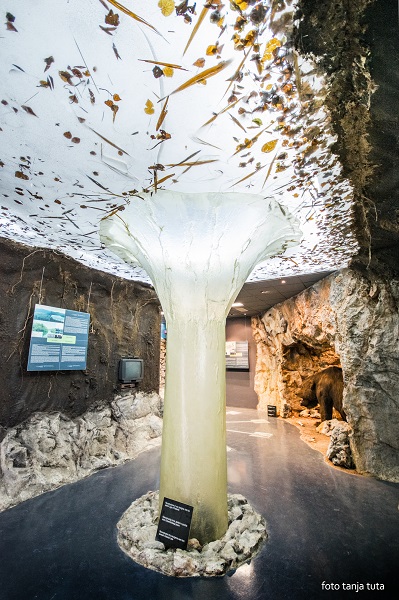 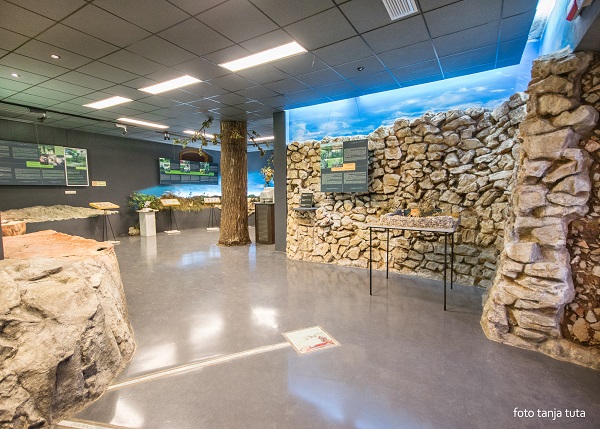 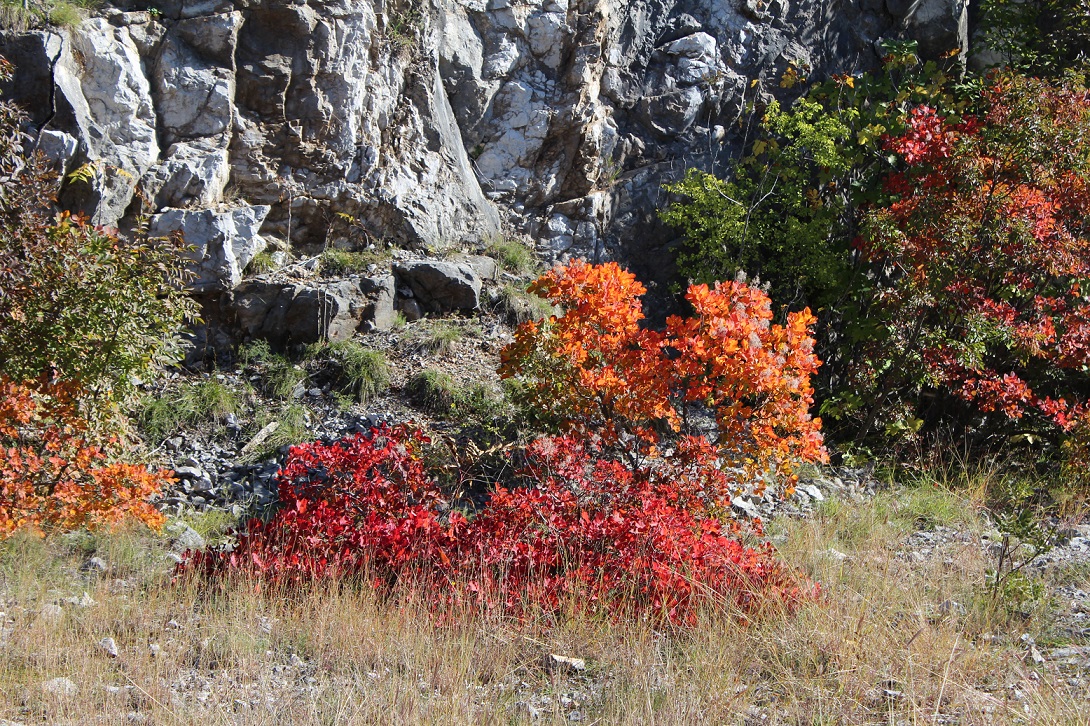 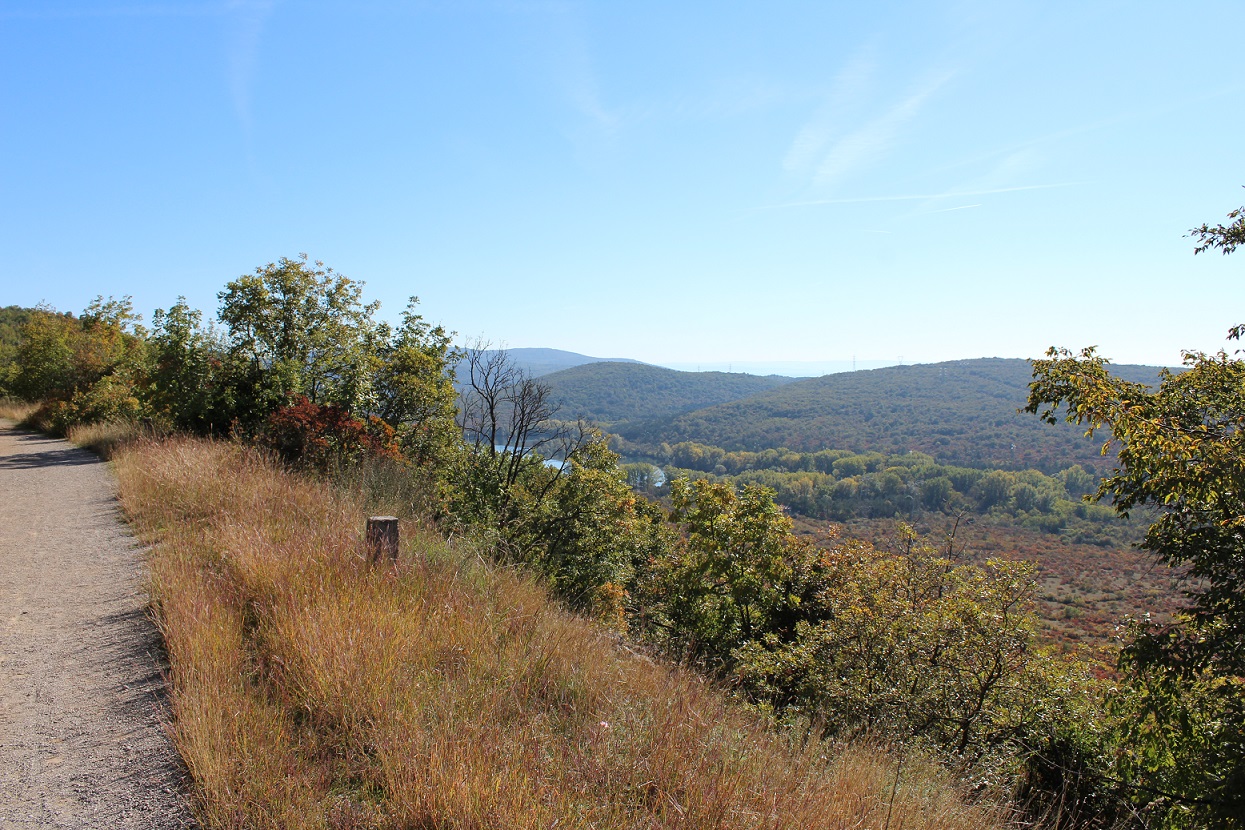 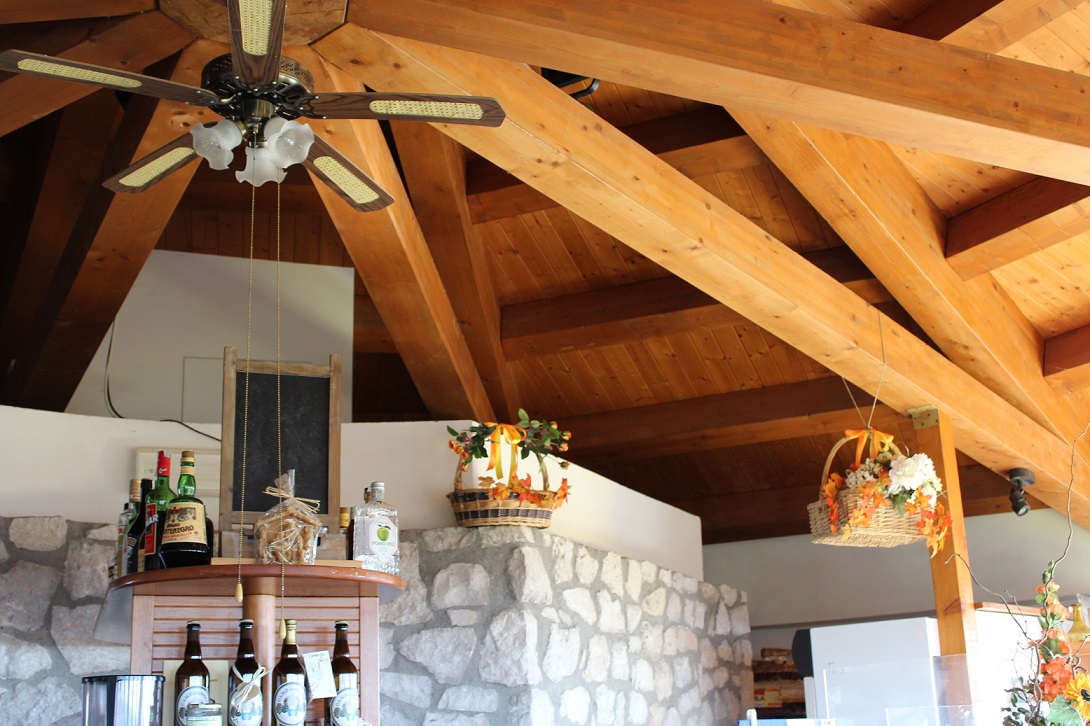 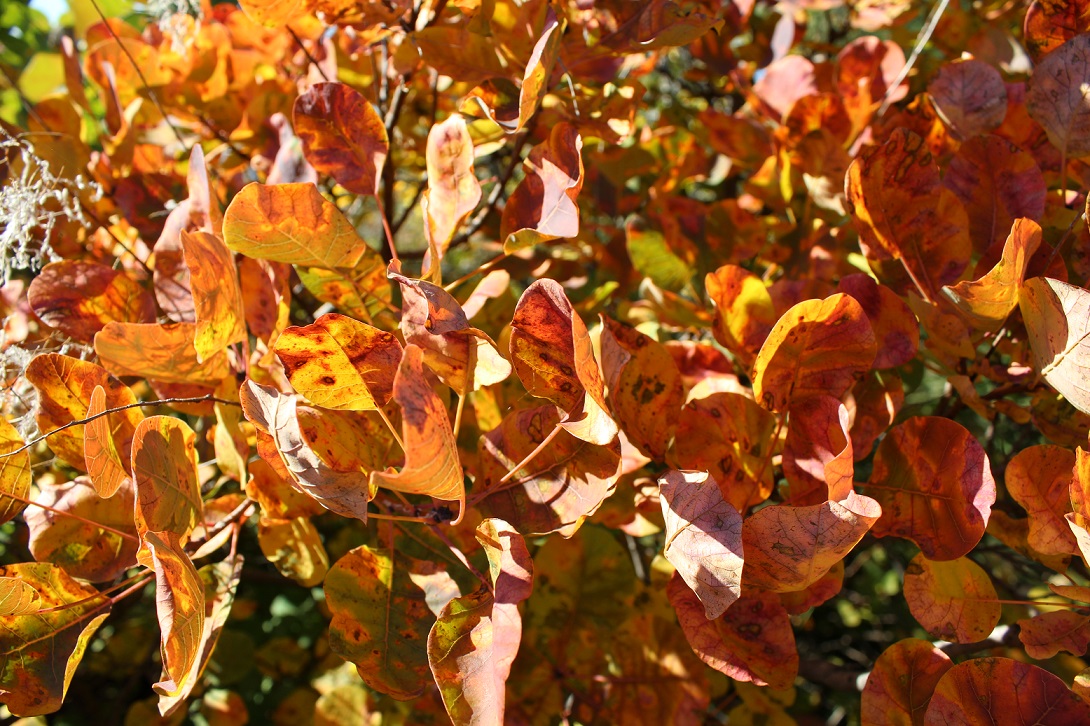 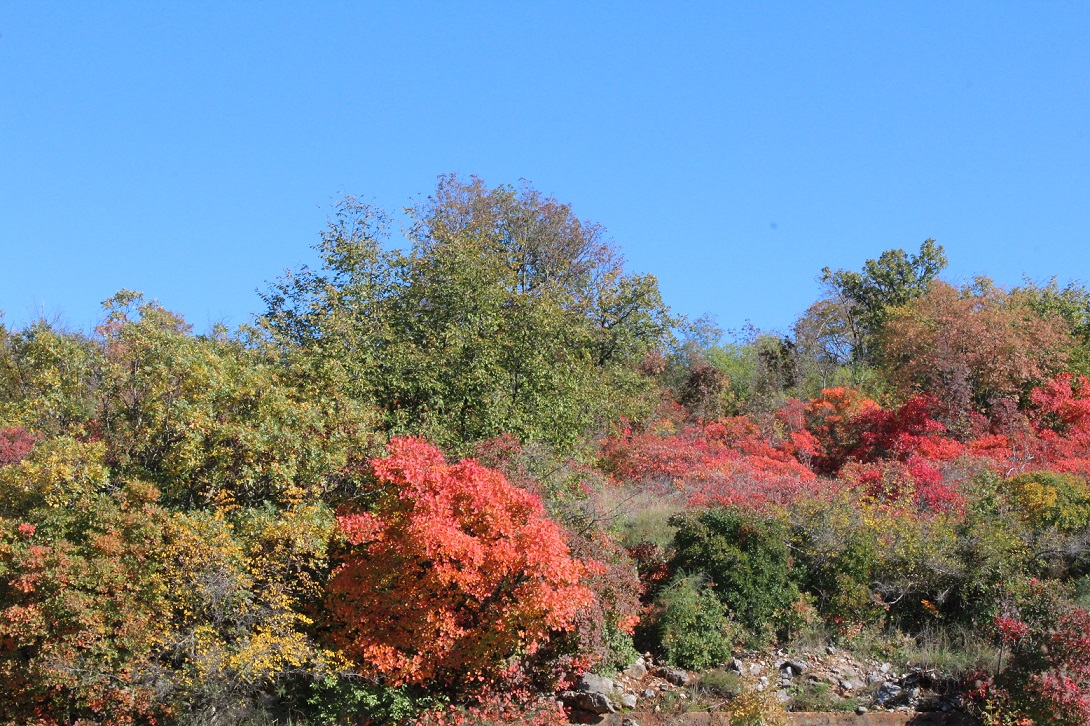 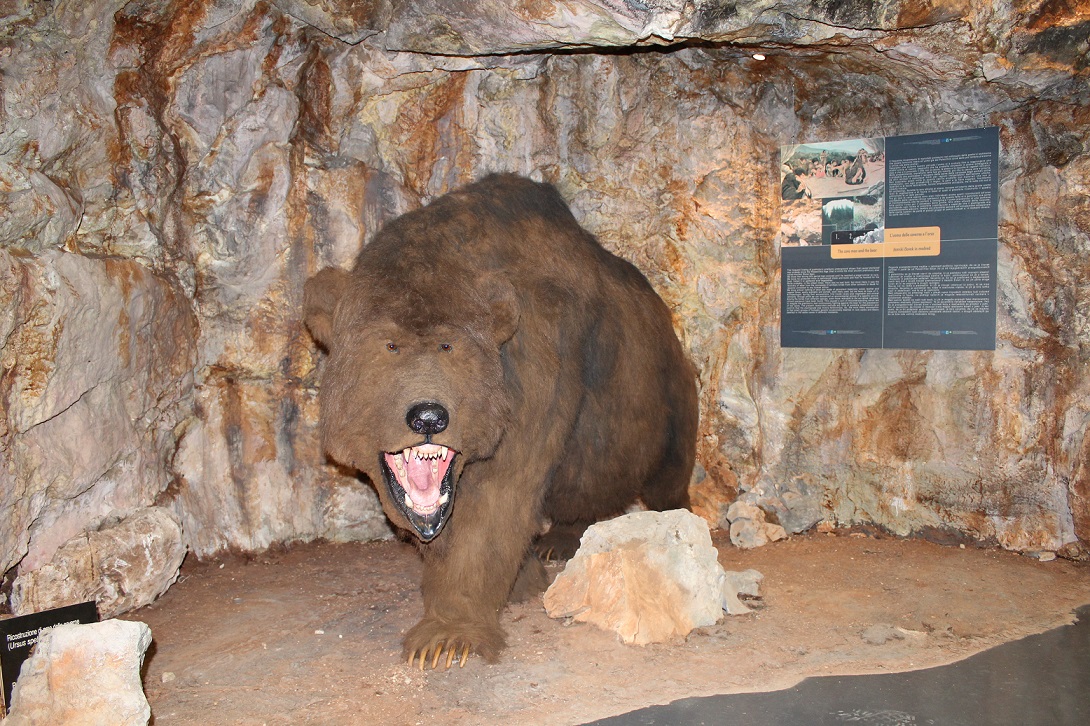 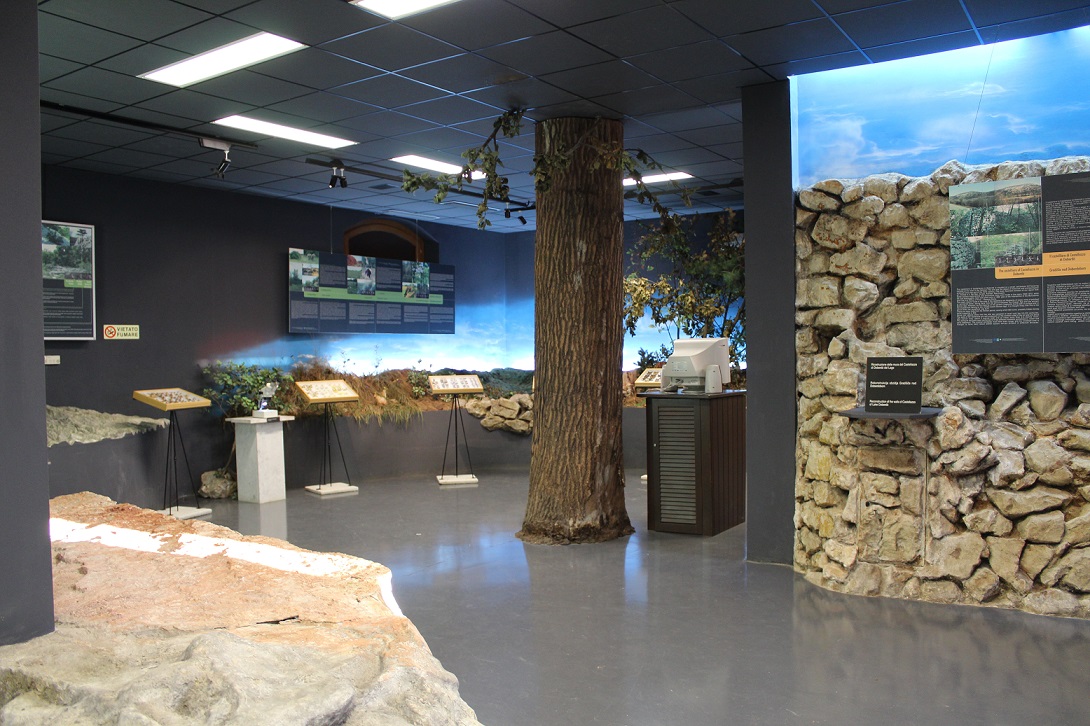 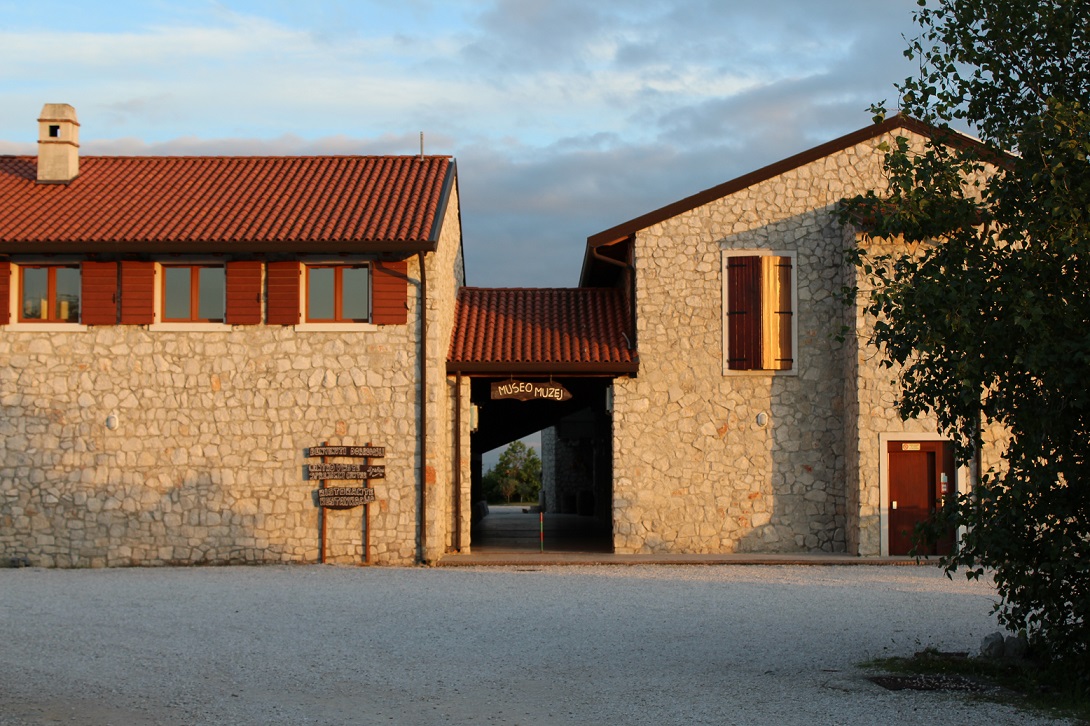 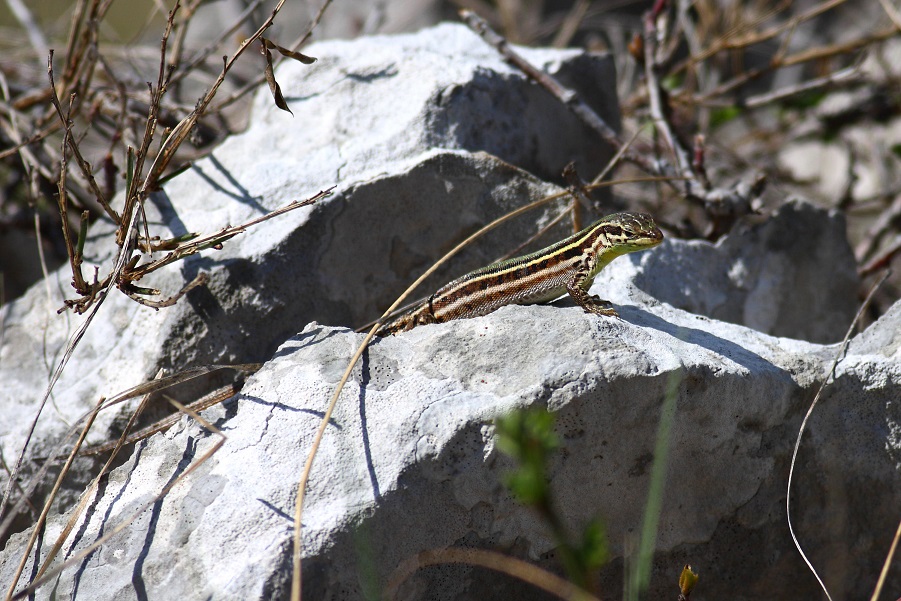 Would you like to learn more about the natural reserves around Grado?

Discover the numerous naturalistic attractions that are located a few kilometres from Grado, easily accessible by bike or by car.

The best area in Italy for birdwatching.

The reserve is characterized by white limestone cliffs overlooking the sea

A 330-hectare Nature Reserve, a place almost completely uninhabited by man, where animals rule the roost.